The Mike Church Show Episode 343: The Unethical Rise And Then Fall of Bill O’Reilley

Hey there future CRUSADER! YOU are NOT logged in and there is amazing, CRUSADE Channel content on this page. You are only seeing the preview of this show. But, you can gain instant access to by joining us and becoming a Founders Pass member. Click here to see all the benefits of becoming a member-owner and join today. With your Founders Pass membership you will gain instant access to this episode and much more!

Mandeville, LA – The Problem With O’Reilley’s Reign Isn’t Money It’s The Death Of Ethics – The “RSTLNE” answer to why Fox News finally decided that Bill O’Reilley had to go is that his upkeep became too expensive i.e. Fox was no longer making money from him. The boilerplate media reaction to Fox axing O’Reilley is crystallized in Jeff Spross’s essay at The Week: Fox News dumped Bill O’Reilly over money. It’s that simple. Well no, Jeff, its not that simple because what came before the money being THE issue was the jettisoning of Christian ethics in business and trade. In reviewing a book on business ethics Christine M Fletcher noted “The section “Moral Dilemmas in Business” makes it clear that profit cannot take precedence over morality and that, at times, significant sacrifices may be demanded of the faithful Christian.” How then can Rupert Murdoch, allegedly a practicing Catholic and Bill O’Reilley also alleging The Faith, have cooperated in profiting from O’Reilley while women were being degraded, harassed and coerced into mortally sinful relationships? They can’t, but they did because the presence of The Church (you could say Christ)  in our financial/business affairs has completely disappeared. As Andreas Widmer points out on the Legatus site this is because today’s Catholics in business have no knowledge whatsoever of the Church’s teaching on industry.

The Spin Stopped 1,200 Miles From Actual War For “War-Reporter” Bill O’Reilley – Michael Fumento reminds those mourning the end of Fox News’ O’Reilley Factor that O’Reilley claimed for years that he was a “war-reporter” but could never actually prove that he covered war. This fits right in with the rest of the Factor “reporting” which delivered up sensationalized doses of what Fox News viewers crave: fantasy. A mythical “shining city on the hill”, triumphant battles to “save Christmas” from “political correctness” and of course to restore ‘Muricha’s undefeated streak in waging wars across the planet. As Fumento points out, what O’Reilley did affects how other war journalists are regarded and creates this video-game like attitude about the all-too-real casualties of war, never shown on Fox. “See if you can get through my article on SEAL Michael Monsoor, who won the Medal of Honor by throwing himself on a grenade when he was the only person in position to save himself, without weeping. I can’t. That’s what war is about. It’s what war reporting is about. Or supposed to be.” The “Spin” has stopped for now, until a suitable war cheerleading charlatan like O’Reilley can be found. 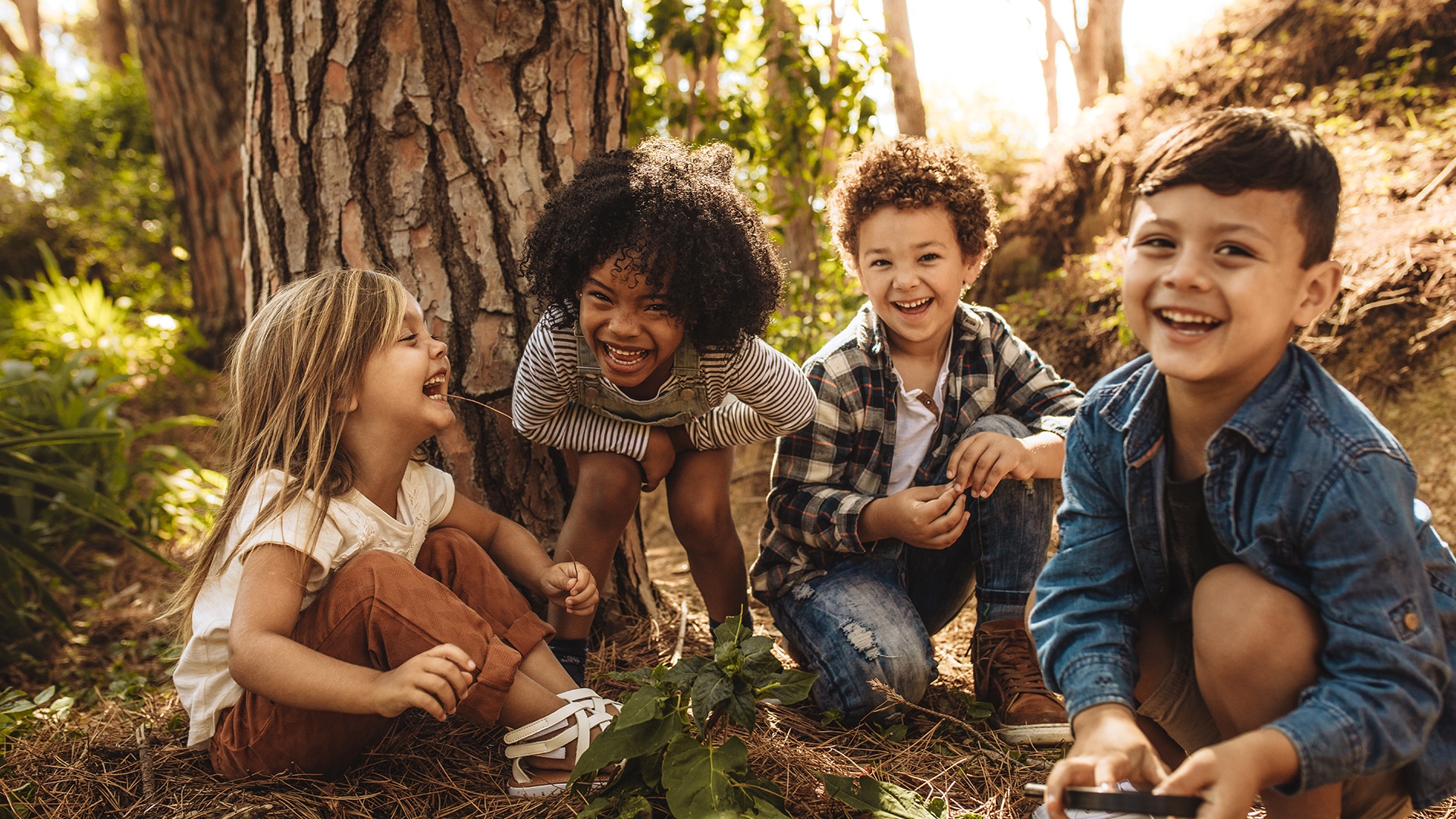 Mike Church Show-The Handmaid’s Tale Is Fiction, Desecrating Our Lord “For Abortion” Is A Real Ticket To Hell 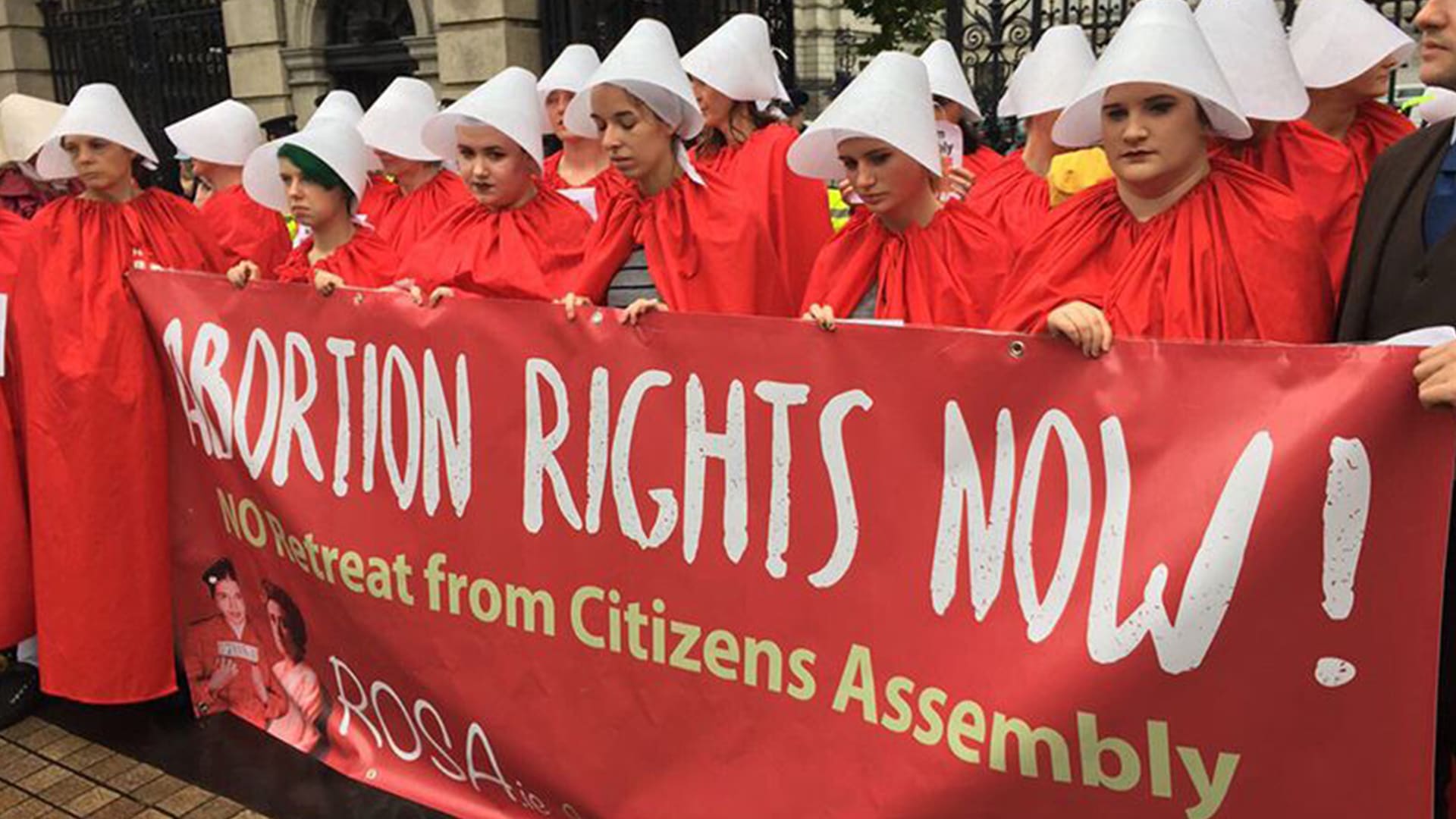 Free Farm Friday: When We Restore Local Food Raising There Will Be No Supply Chain Shortages! 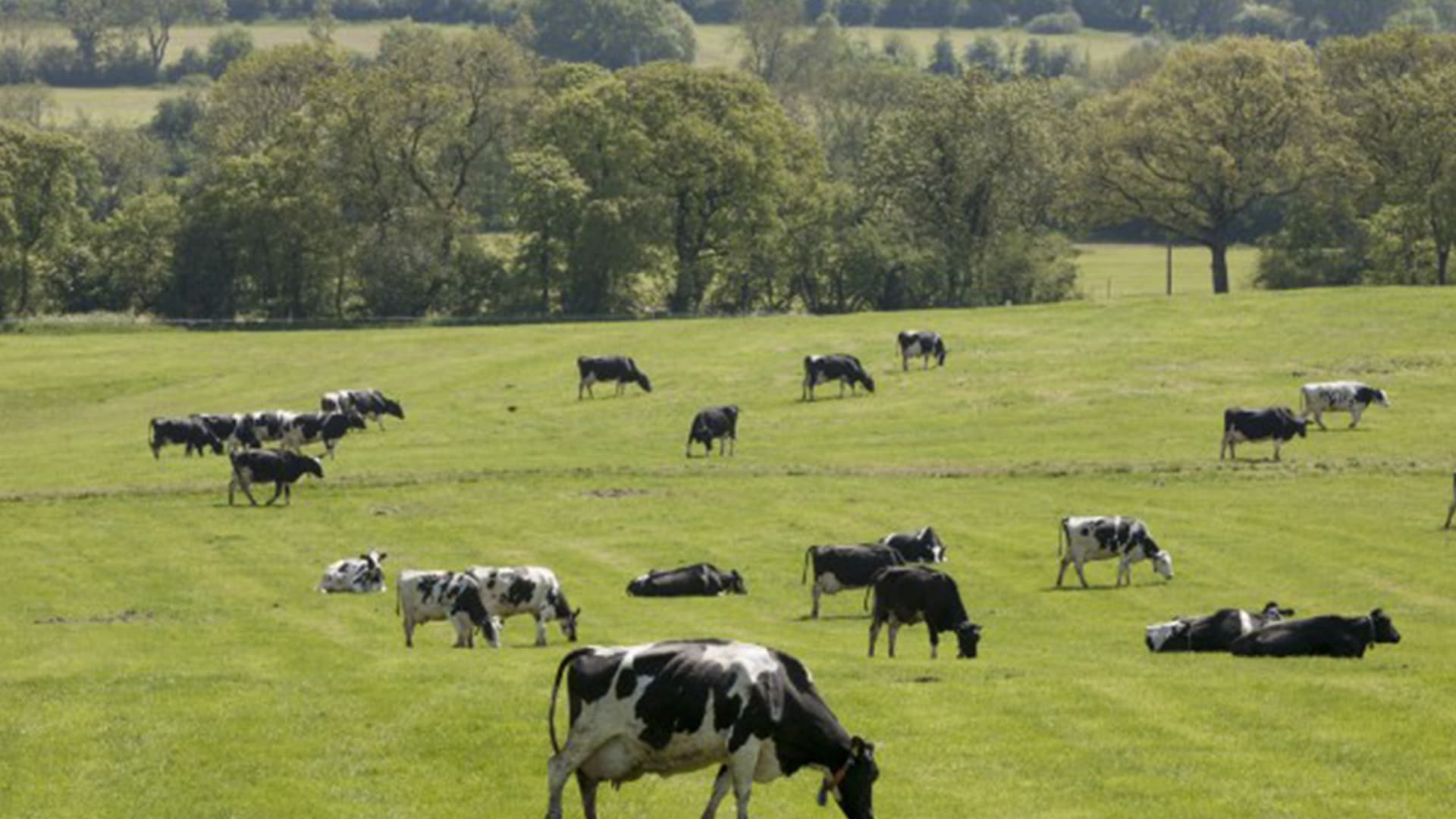 The Suzanne Option Episode 75: Kerry Patton on his movie Dark of Light 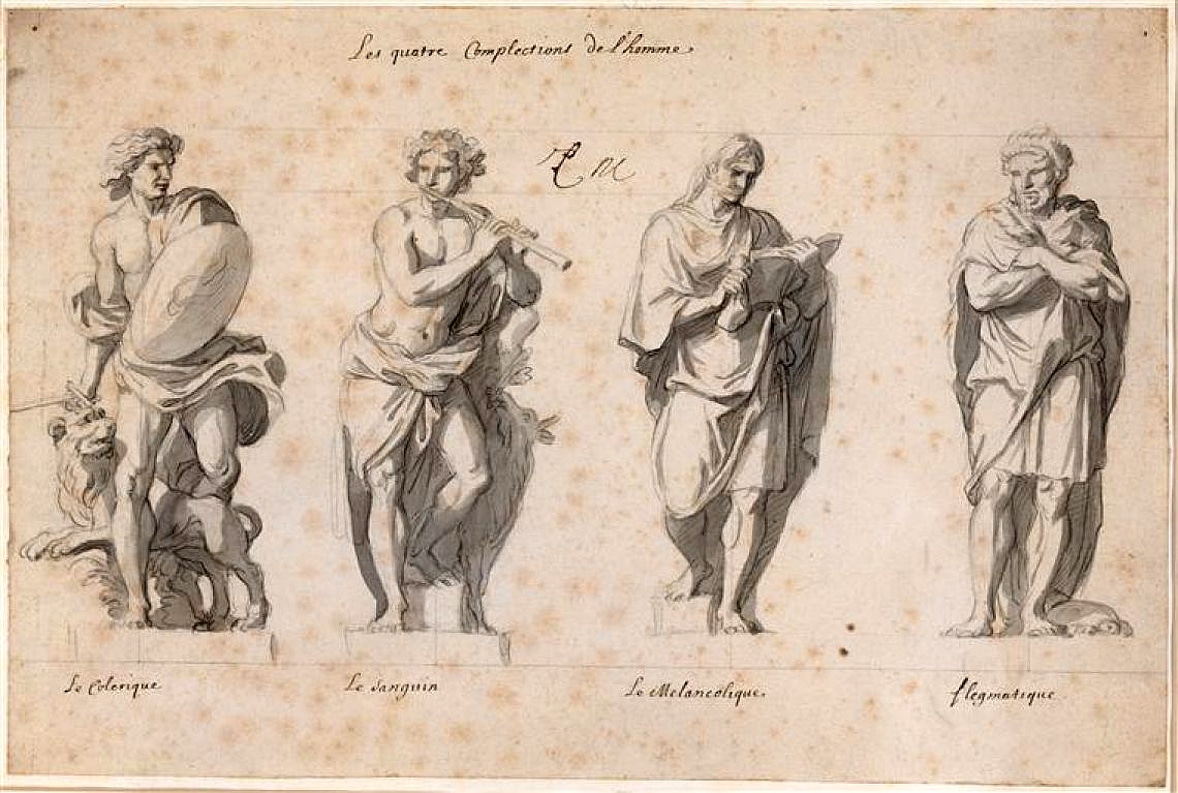