Mandeville, LA – The Ascendant Demons Of Hollywood Trade Aborted Babies For Silence On Rapists – Sorry, Lena Dunham, your dubious outrage at Harvey Weinstein and meaningless “apology” for playing his game to help get Hillary elected are just that dubious. Dunham wonders where all the “brave men” are in Hollywood. You know, the white horse riding men of virtue, purity and chastity that make films…oh wait, there aren’t any because those guys’ “work” isn’t desired by Weinstein or Dunham’s “fans”. Recall that Ms. Dunham thought it appropriate to flash her lady parts at the headmaster of her school in the perverted HBO series “Girls”.

ALL Evidence Still Points That The Devil Made Paddock Do It And My Theory Is Correct – Now we learn that the postulant in Lucifer’s army, Stephen Paddock, shot the Mandalay hotel security guard a full 6 minutes before he began carrying out his penance for the life of wealth and hedonism Lucifer had promised him. The murdered souls were payback, folks. LVMPD Chief Lombardo practically CONFIRMS MY THEORY when he throws his hands up in the air, exasperated, and cannot explain why Paddock wasn’t taken out before the shooting. Hello Chief Lombard, I can explain it: diabolical forces, prevented the physical movement AND the mental imagery known as apports. The Reverend James Schall takes a stab at Paddock’s case and while acknowledging the struggle of Good vs Evil, Schall cannot find the devil and the deals he make, lurking in Paddock’s past.

Lucifer’s Postulant, Stephen Paddock, Cried Out To God For Help – Then there is the revelation that Paddock was being tormented by the demons possessing him, sometimes lying in bed moaning “Oh my God!” among other “mental health symptoms”. Instead of pursuing the diabolical aspect of this case and learning about the lethal, dystopian future the unpossessed are in for, let’s keep arguing over “gun control” and  “second amendment rights”. Here’s a clue: when one of Baguul and the boys show up at your house, try rebuking them with a pocket constitution or a framed copy of the original draft of the second amendment. We’re in a war, folks, the demons are ascendant and they’ve come for the kids. Stephen Paddock was a John The Baptist of sorts, paving the way for the coming of anti-christ or other diabolically inspired human haters.

War, War, War! Requires Burn, Burn, Burn And That Makes Soldiers Victims – I wonder if “ambassador” John Bolton or chicken hawk war promoting scoundrels Sean Hannity and Mark Levin will hold some “celebrity benefit concerts” for the men like Brain Alvarado, a former Marine, now reduced to a flesh covered version of the cartoon character Skeletor. Alvarado’s disease was most likely caused by long-term exposure to what are known as burn-pits. These pits incinerated human remains, trash, batteries and every other hell-forsaken by-product of our wars in Iraq and Afghanistan. Filmmaker Greg Lovett has produced a film called “Delay, Deny, Hope You Die” covering yet another tragedy in our “patriotic” abuse of ‘Murican men’s misplaced “patriotism”. 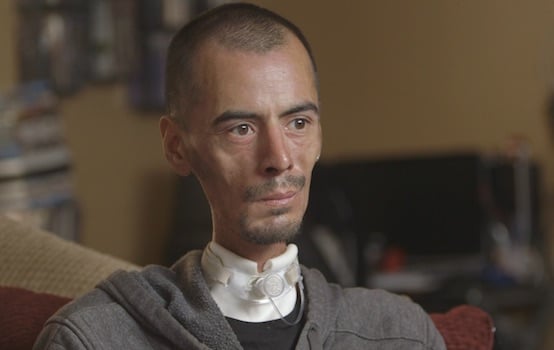 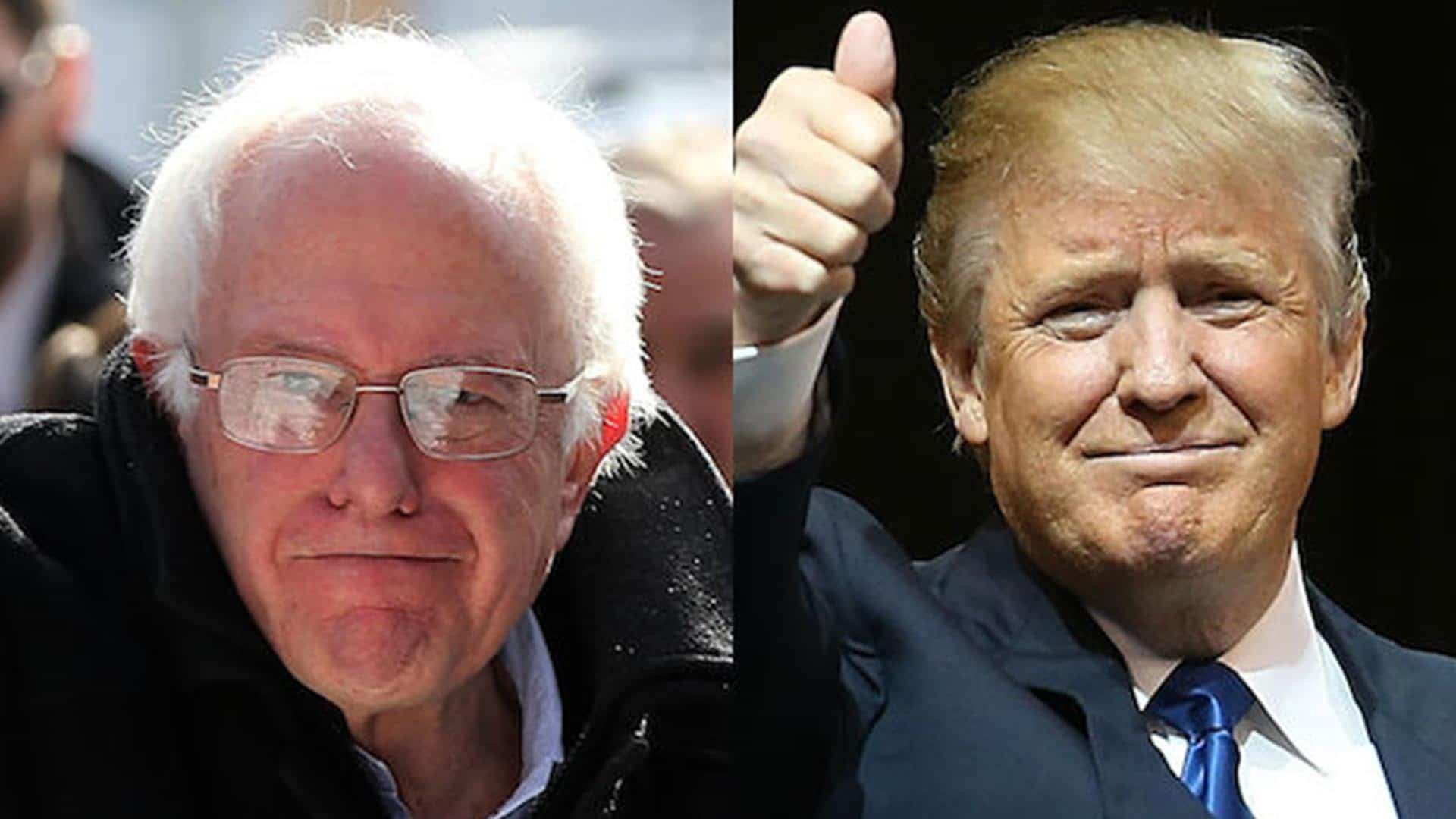