Host of the Kennedy Profession 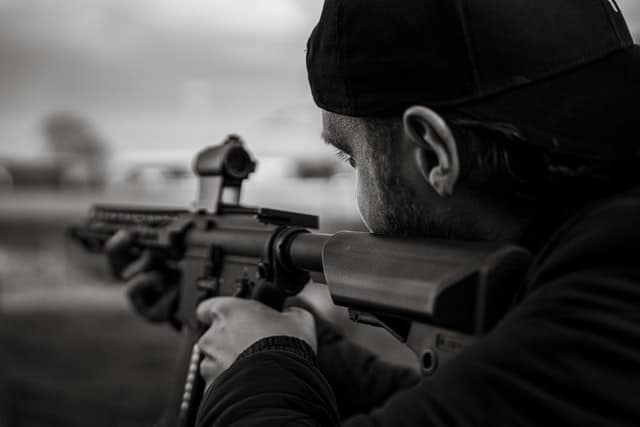 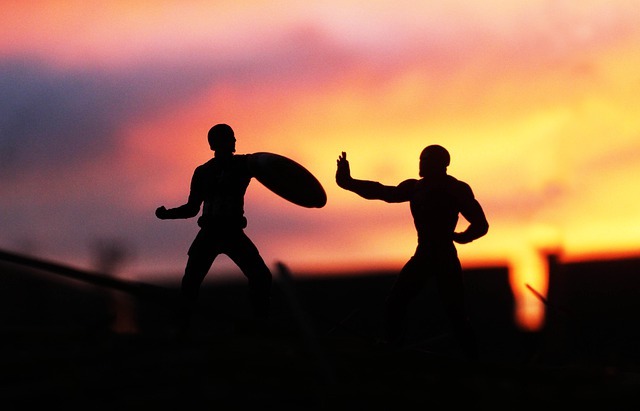 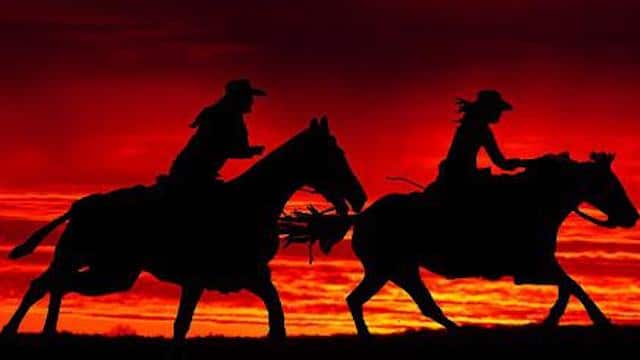 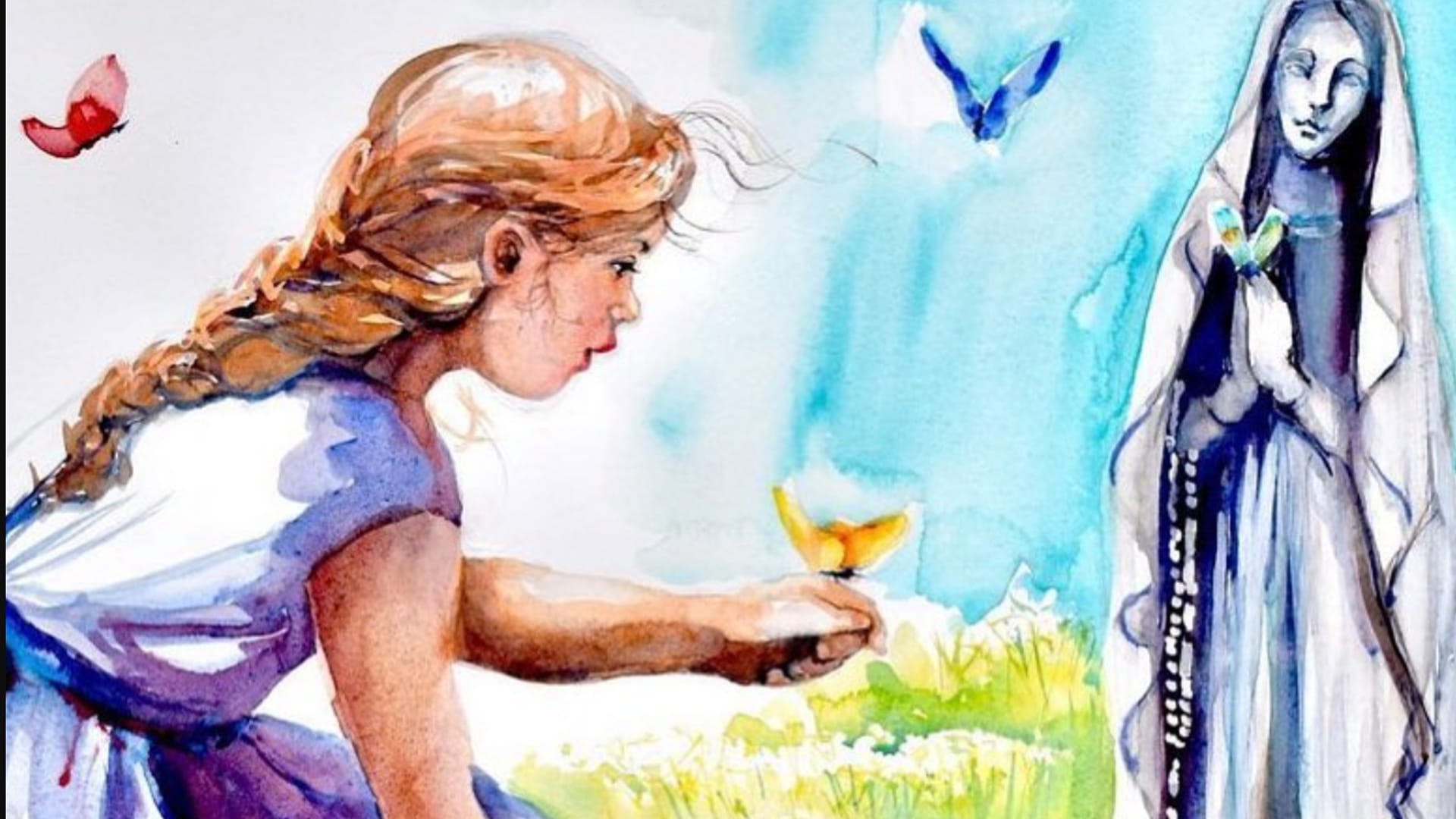