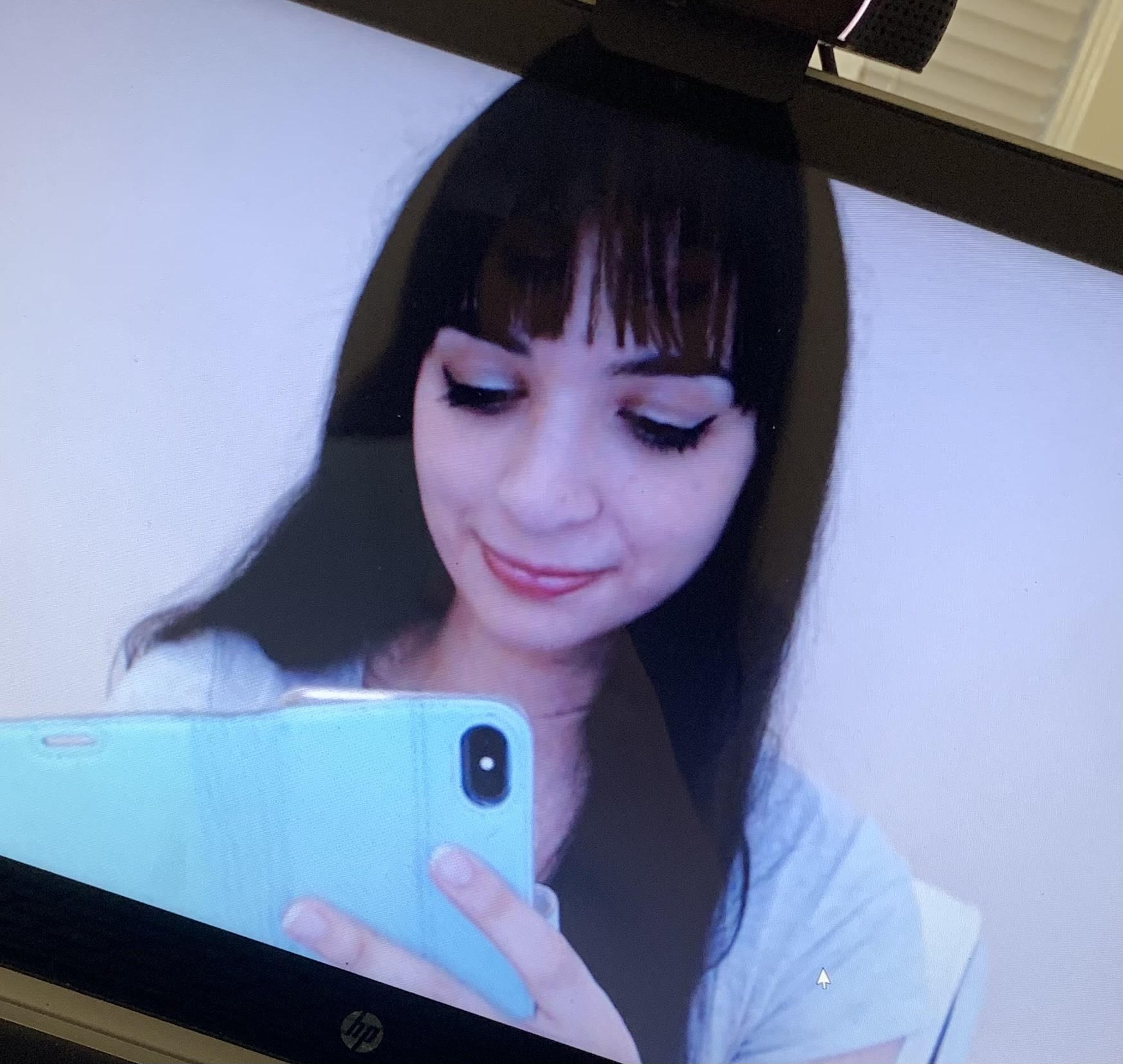 Mandeville, LA - The CRUSADE News casts air on the station’s website and app and will be archived for 24/7 listening on both platforms. In a surprise twist on the fare delivered by all other outlets, CRUSADE News will also report on key events on the Roman Catholic Calendar and Youngblood has created a “Saint of the Day”, radio bio-pic of a canonized saint taken from that calendar. “That’s delivering […]

Mahgdalen Rose is a 21 year old college student and currently a Junior in College. She is pursuing a degree at a Catholic University in the United States. She first became involved in American politics in early 2018. She is the host of “The Mahgdalen Rose Report” on The McFiles Network. On her show, she interviews politicians, education experts, and activists to cover American politics, the American education system, societal issues, and political strategy. She is a writing contributor for the young conservative organization “Freedomists” and the Co-Host of the “Stop Yelling Start Thinking Podcast” on the Freedomists platform. She is the host of the Mahgdalen Rose Report on the Crusade channel and the political affairs corespondent for the Crusade channel. She is also a writing contributor and board member for TRINICY international, which is an organization that provides mentorship and resources to young conservatives and Christians who are isolated in their schools and colleges. Finally she is a Live Streamer. She is passionate about ending abortion and is the author of the Pro-Life Children’s book “I Can Hear You: The Story of a Not Yet Born Human Being.”