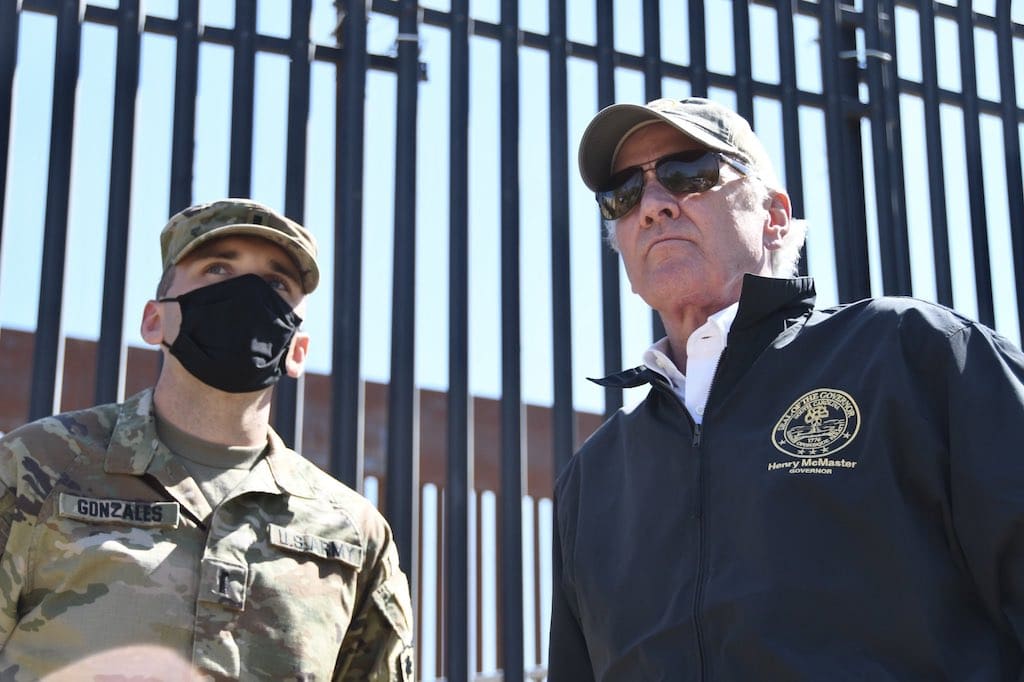 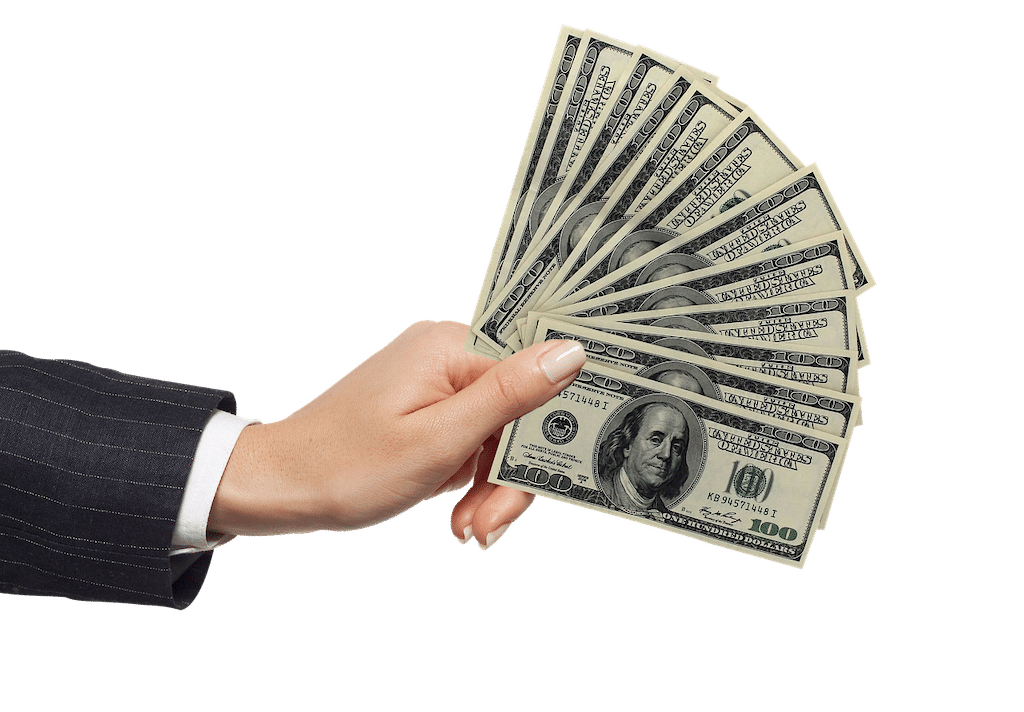 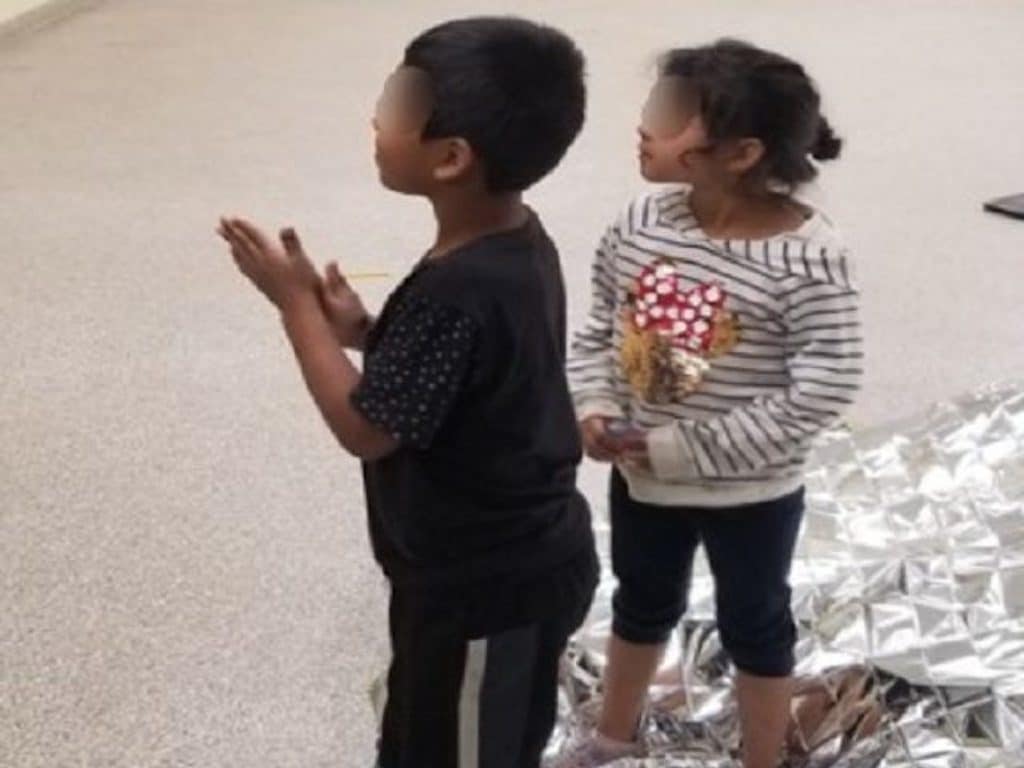 Two Migrant Children Abandoned by Smugglers Found in California Wilderness near Border Via Breitbart: San Diego Sector Border Patrol agents found two small children after human smugglers abandoned them near Jacumba, California. The children were alone and crying when agents found them. Agents patrolling the border near Jacumba observed a man and woman walking along […] 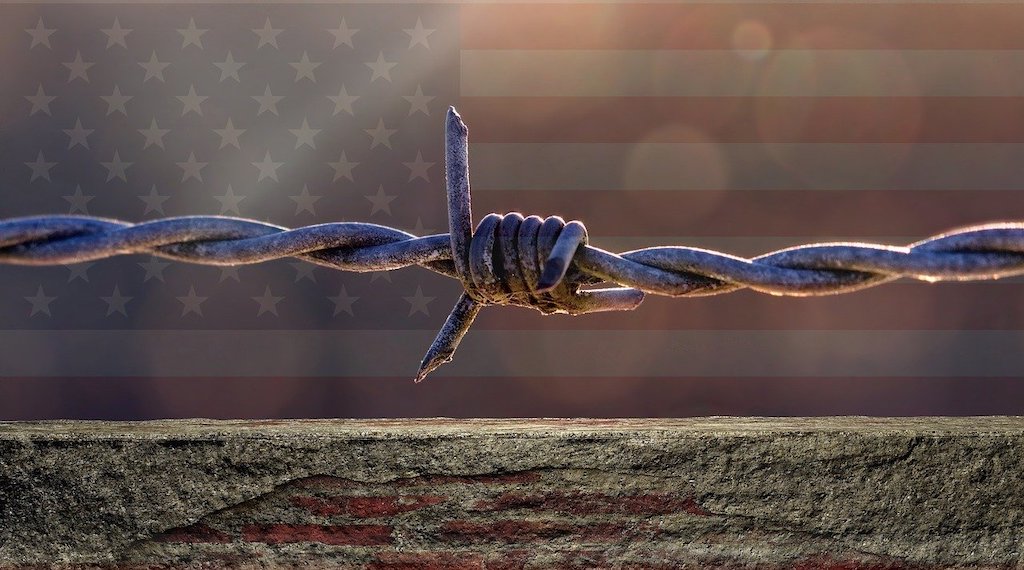 Poll: Border woes dent Biden approval on immigration Via AP News: More Americans disapprove than approve of how President Joe Biden is handling waves of unaccompanied migrant children arriving at the U.S.-Mexico border, and approval of his efforts on larger immigration policy falls short of other top issues — suggesting it could be a weak point for the […]

Over 4,000 migrants, many kids, crowded into Texas facility 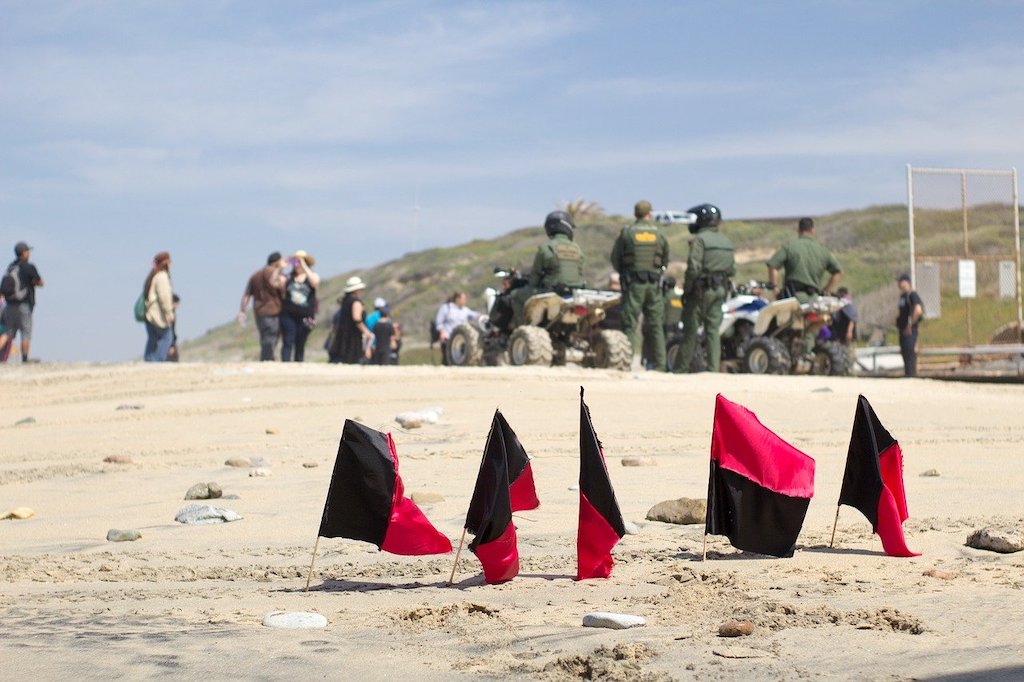 Over 4,000 migrants, many kids, crowded into Texas facility Via AP News: The Biden administration for the first time Tuesday allowed journalists inside its main border detention facility for migrant children, revealing a severely overcrowded tent structure where more than 4,000 people, including children and families, were crammed into a space intended for 250 and […] 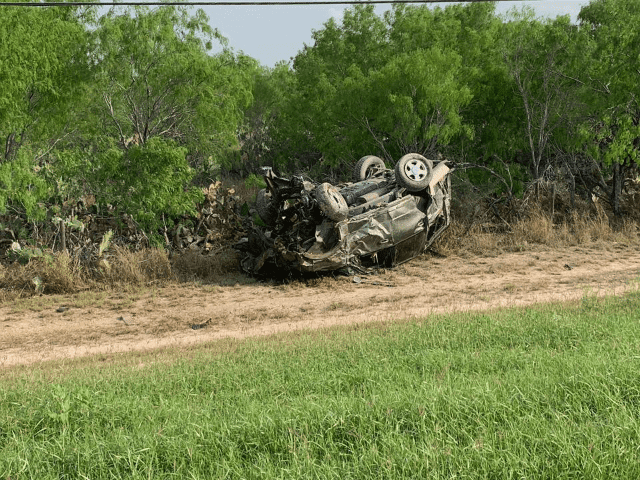 Two Texans Charged in Fatal Human Smuggling Crash in Texas near Border Via Breitbart: Federal prosecutors in Del Rio, Texas, filed charges against two Texans in connection to a human smuggling attempt that ended with a fatal car crash. The crash occurred during a police pursuit that resulted in a rollover which killed one migrant […] 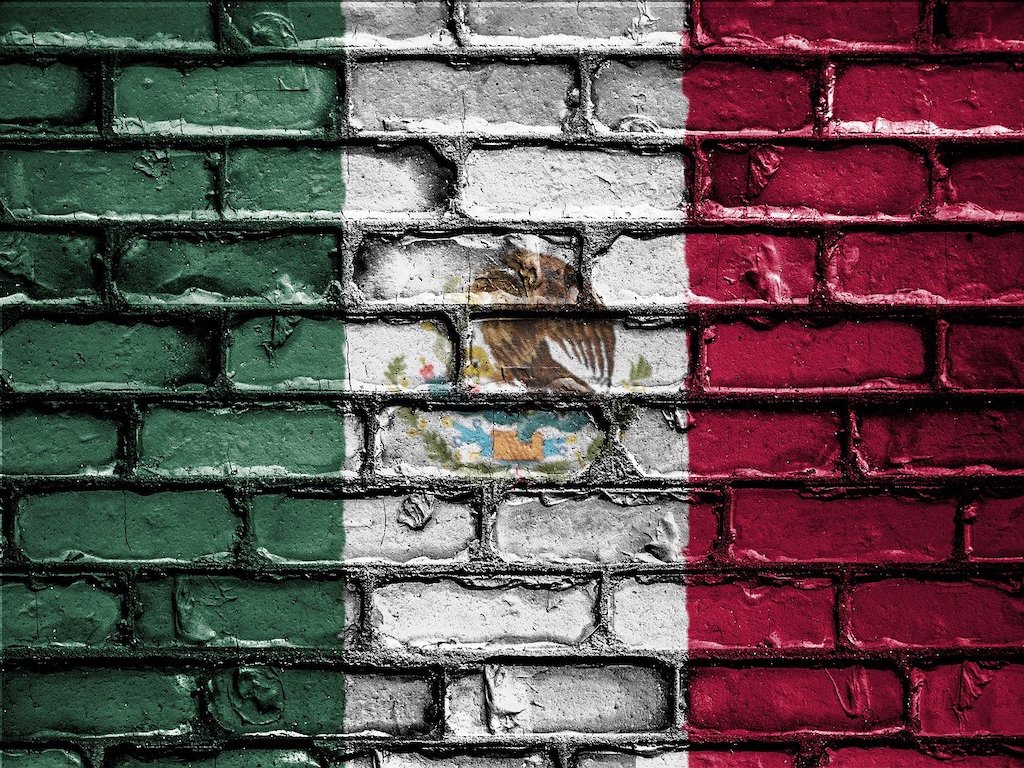 Mexico’s president blames Biden for border crisis Via Just The News: Mexican President Andres Manuel Lopez Obrador is blaming President Biden for the ongoing crisis at the U.S.-Mexico border, saying his public statements prompted Central Americans to try to get into the United States. “Expectations were created that with the government of President Biden there […] 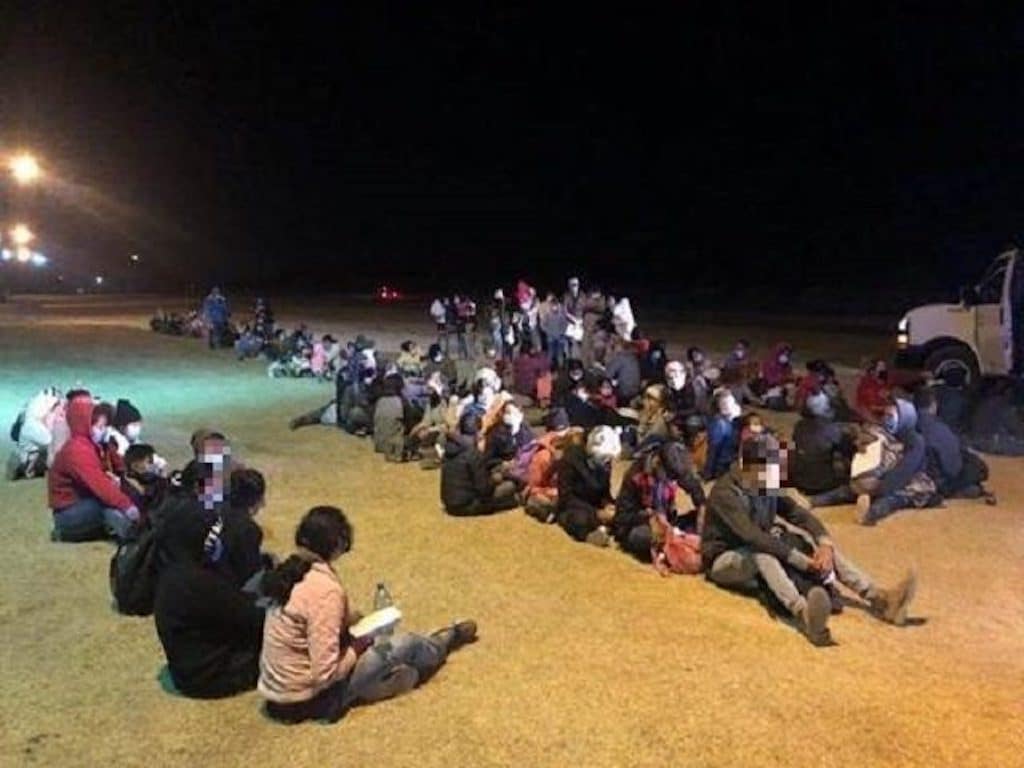 Large Migrant Groups Continue Pouring Across ‘Closed Border’ Via Breitbart: Border Patrol agents continue to apprehend increasing volumes of large migrant groups illegally crossing the border in the Rio Grande Valley Sector. Despite White House assurances that the southwester border is “closed,” apprehensions in March have already exceeded the entire month of February. Over the […] 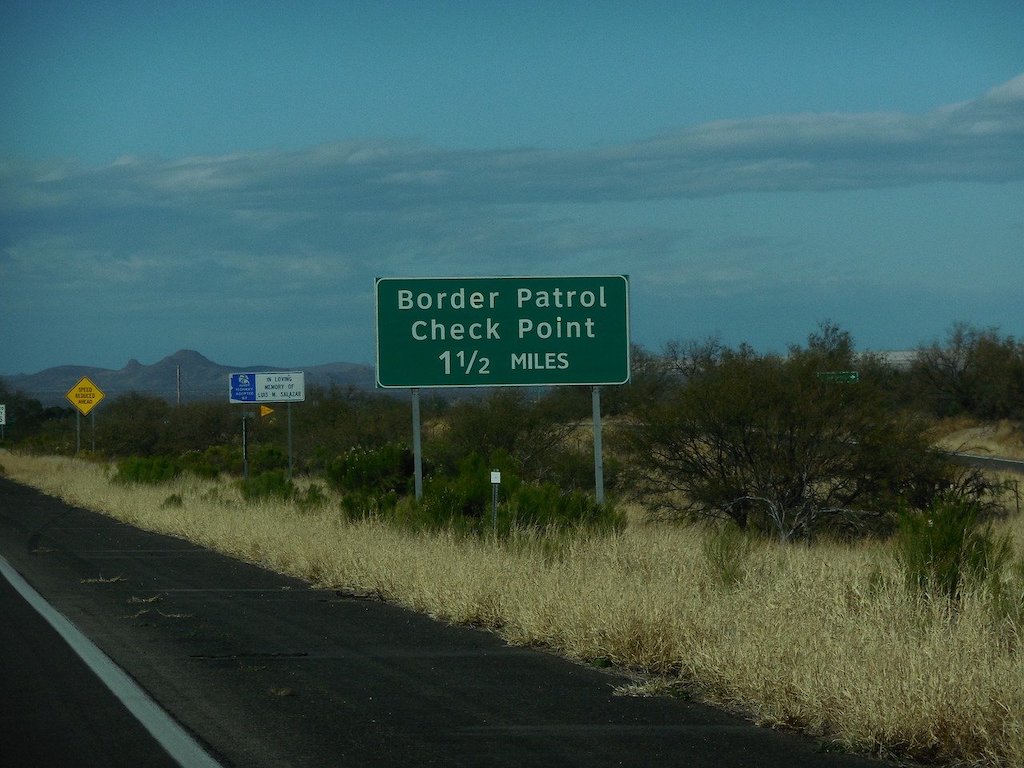 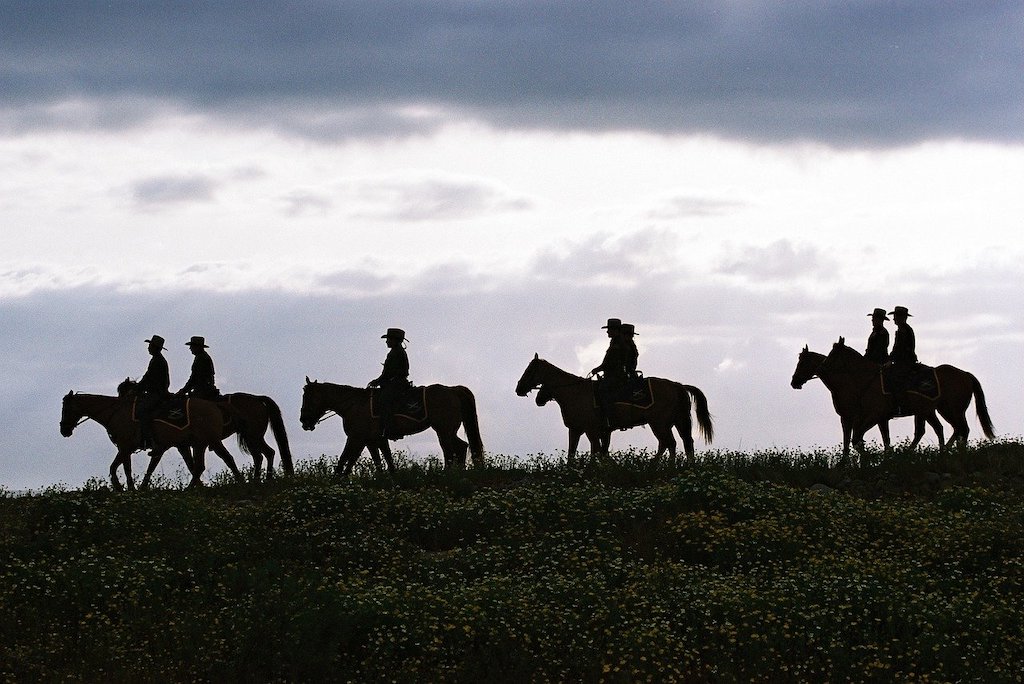 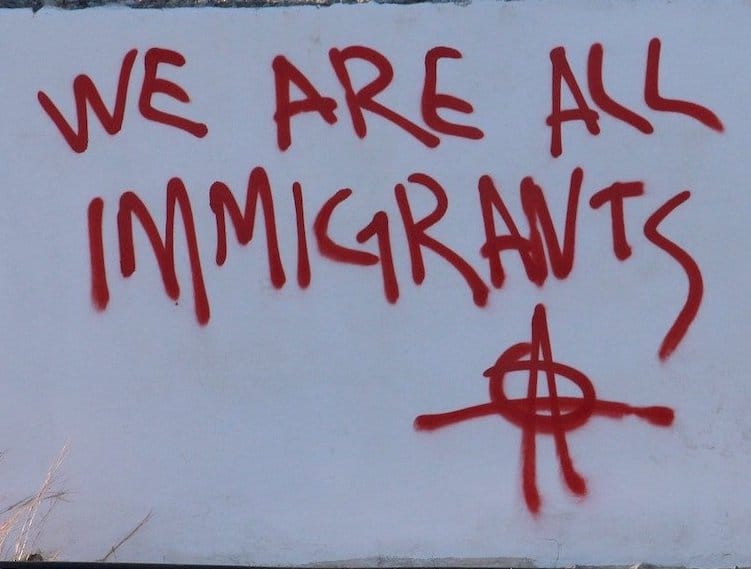 CBO: Democrat Amnesty Bill Would Cost over $35 Billion Via Breitbart: The Congressional Budget Office (CBO) released an analysis Thursday which found the Democrats’ amnesty bill would cost $35 billion over ten years. The Dream and Promise Act would grant amnesty to several million illegal immigrants that allegedly were brought to the United States as children by […]