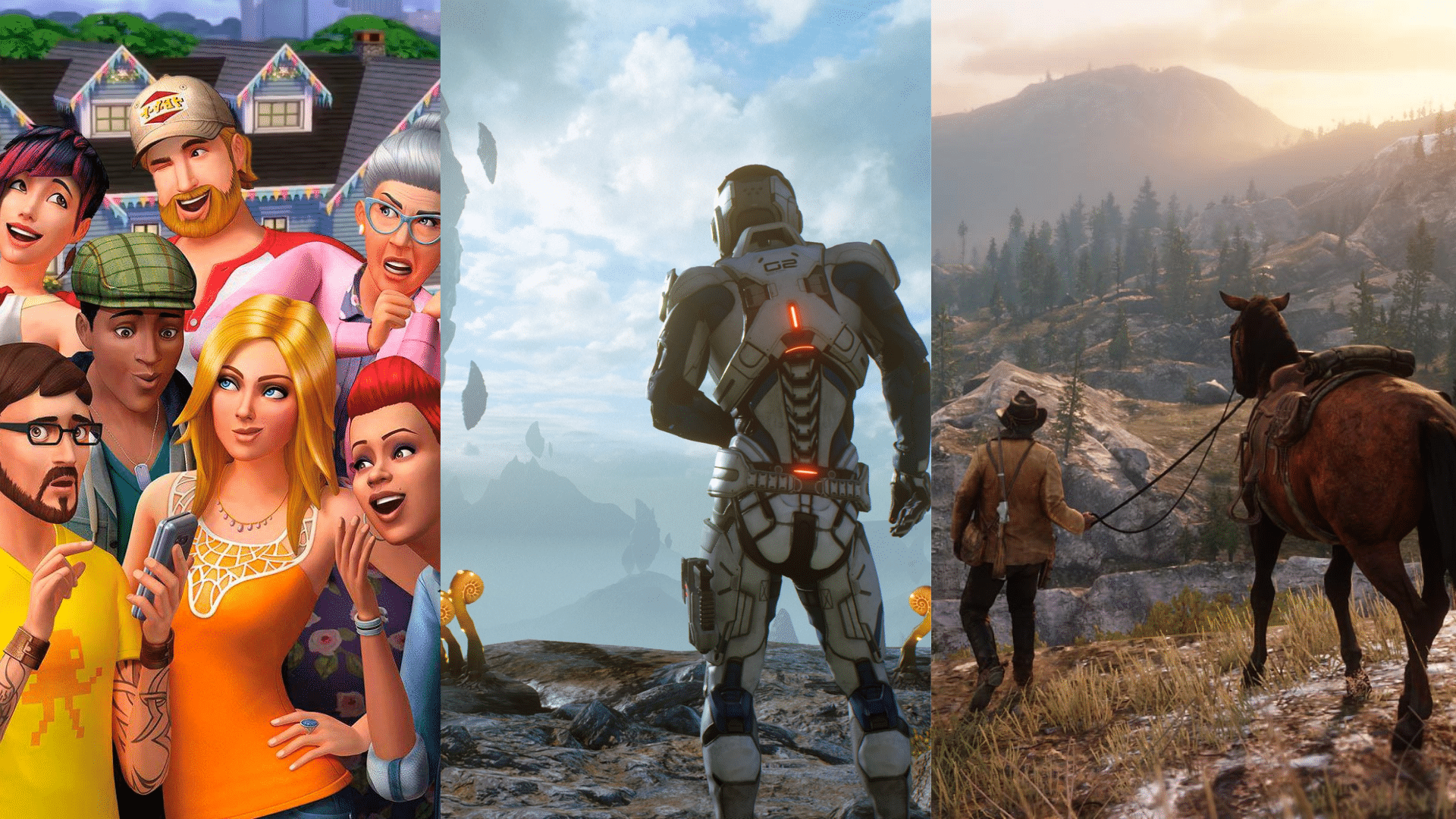 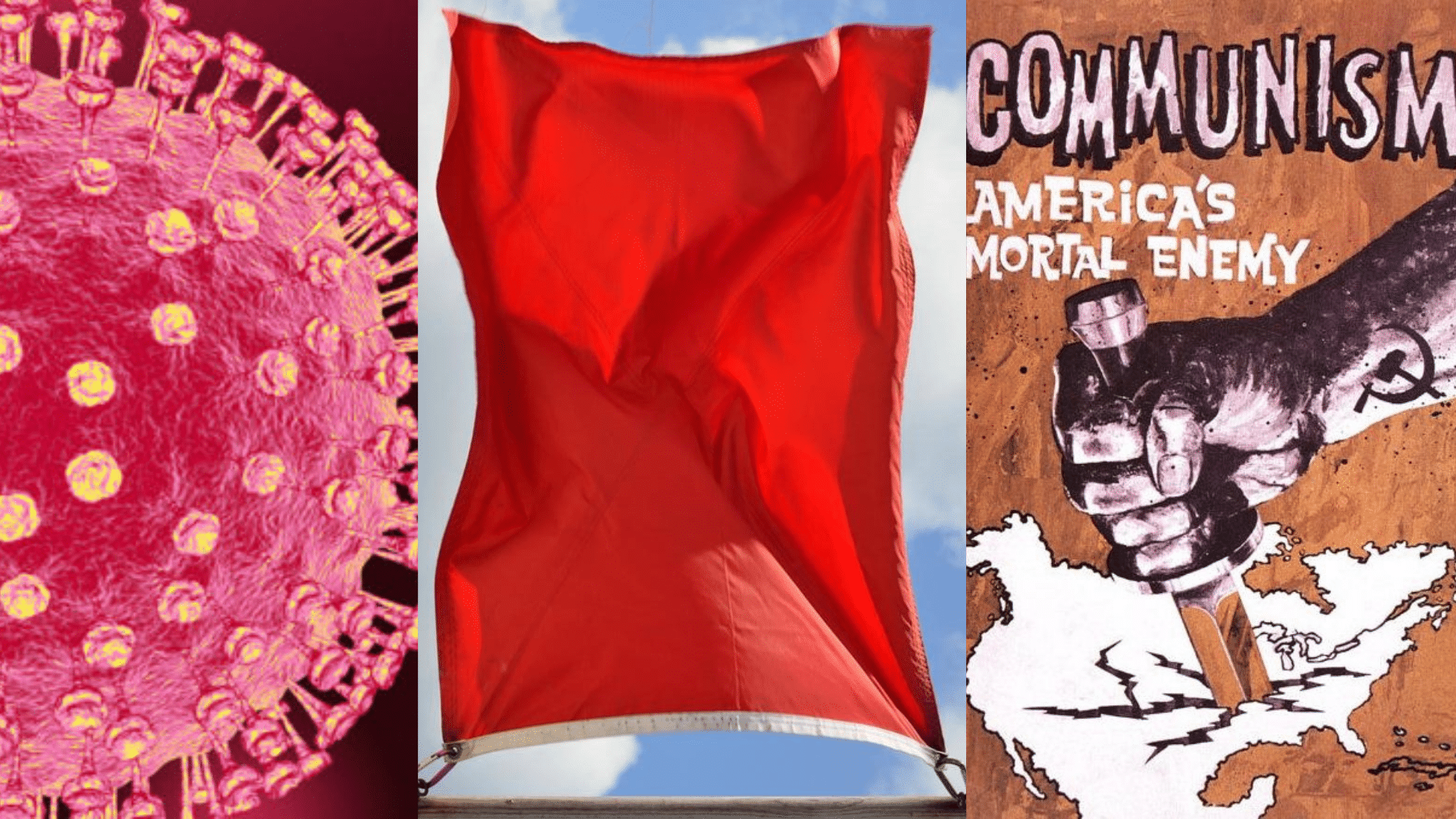 Christopher Laurence Examines – Red Virus. Red Flag. Red Menace. “We did not confiscate your guns, you never owned any guns. You must have had a hallucination, or a particularly believable lucid dream. This is understandable, as you have survived COVID-19, and therefore it is very likely that your mental competency has been impaired. Oh? […] 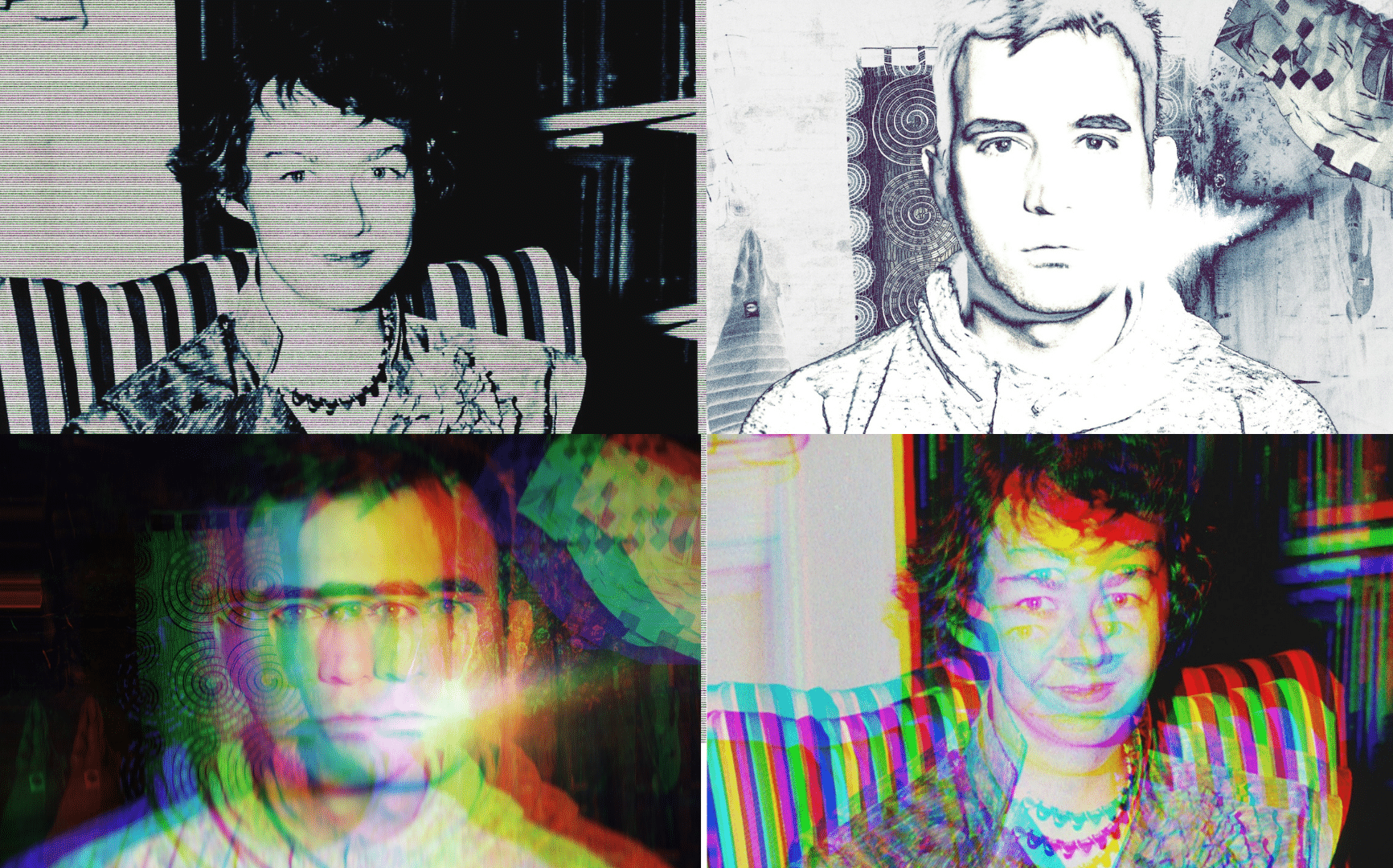 Christopher Laurence Examines- Seven Swans, Forty Peacocks & the Operation of Grace “To be alone with me, to be alone with me, you went up on a tree. I’ve never known a man who loved me.” Beauty is an aspect of the divine. And reflections of beauty in human works are one way the divine […] 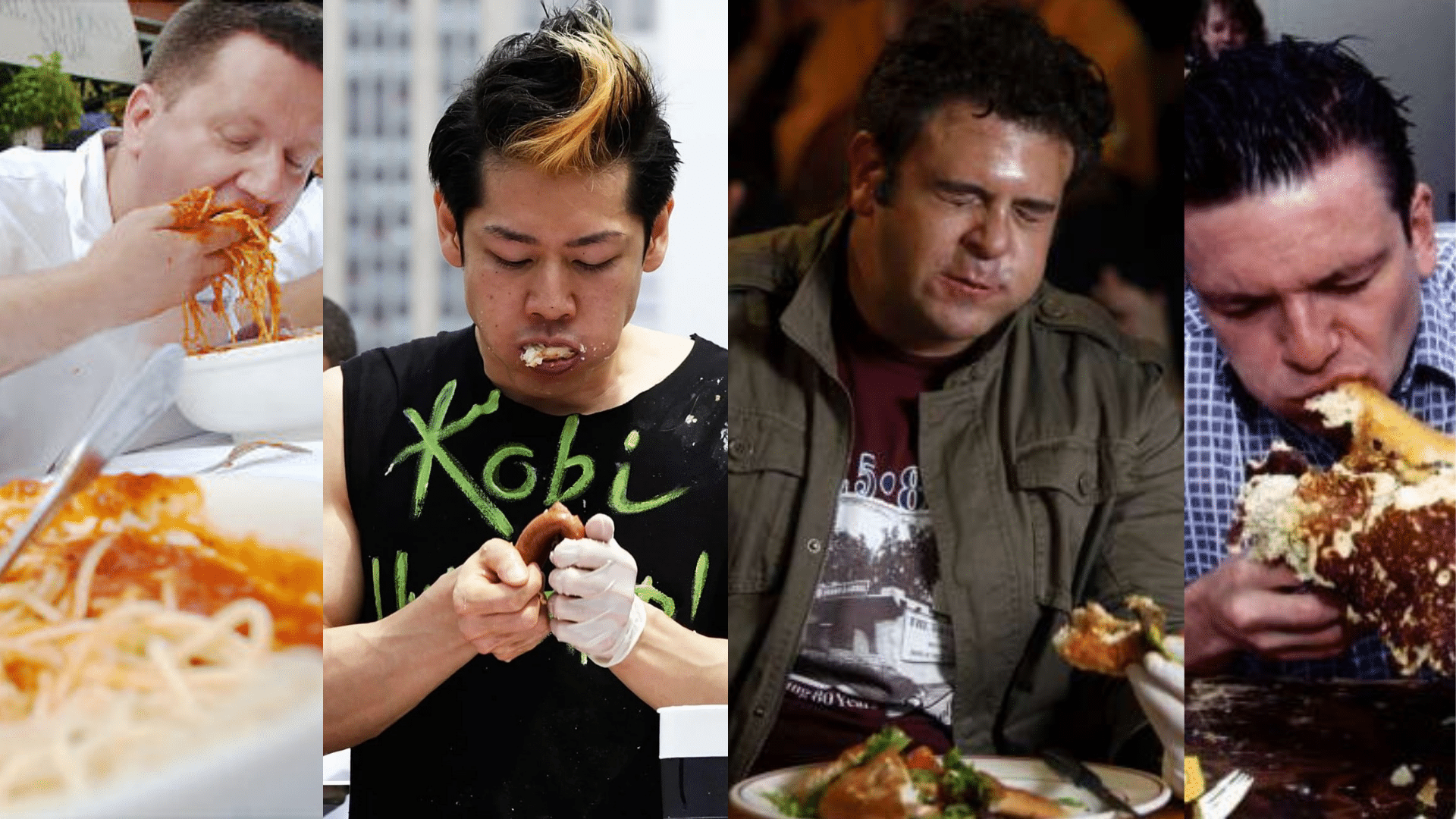 Christopher Laurence Examines – Gluttony for Hire The name Takeru Kobayashi may not mean anything to you, but in certain circles in the early 2000’s he was a very big deal. The problem is he was a big deal for some bad reasons. The so-called “Godfather of competitive eating”, Kobayashi was the six-time champion of […]

To the Rescue of Your Leisure – By Christopher Laurence

To the Rescue of Your Leisure COMMENTARY – by Christopher Laurence Before I morph into the Andy Rooney of the Crusade Channel (a prospect I’m not entirely adverse to) with my posts which are frequently bemoaning all that is negative in popular culture, I thought I would instead turn my focus to things which are […] 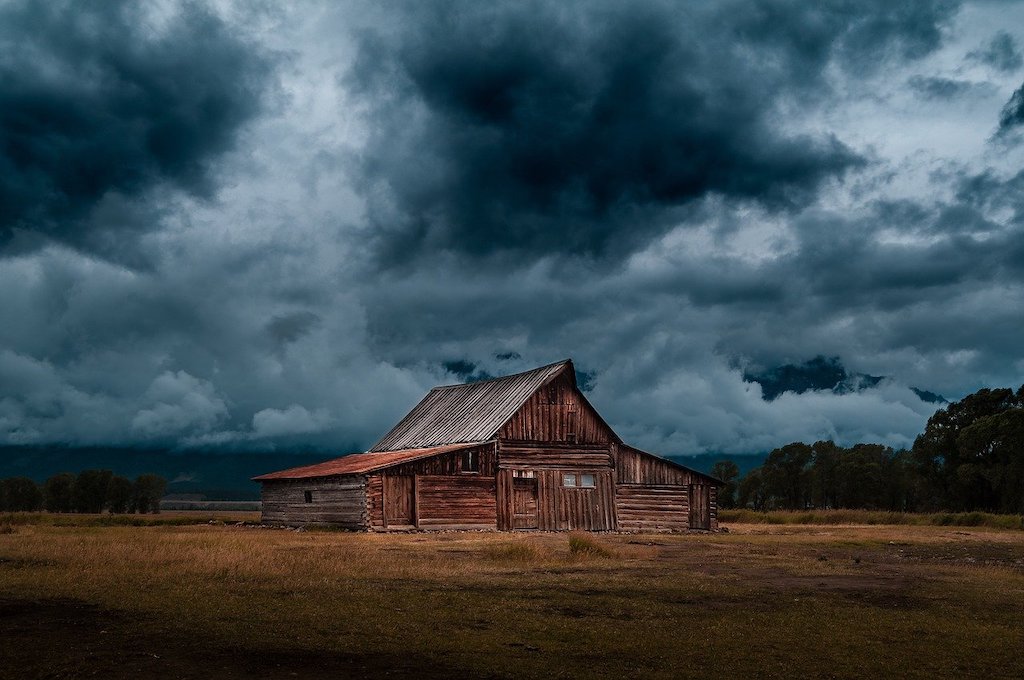 The Slow Pace of Pardon By Christopher Laurence Something had been out there again, in the night. Its tracks wound in and out of the undergrowth on the edge of where he’d cleared it around the house. Small-pawed, pensive, light steps. Coyote? Maybe. Wolf? He hoped not. A pack of wolves wouldn’t worry him much. […] 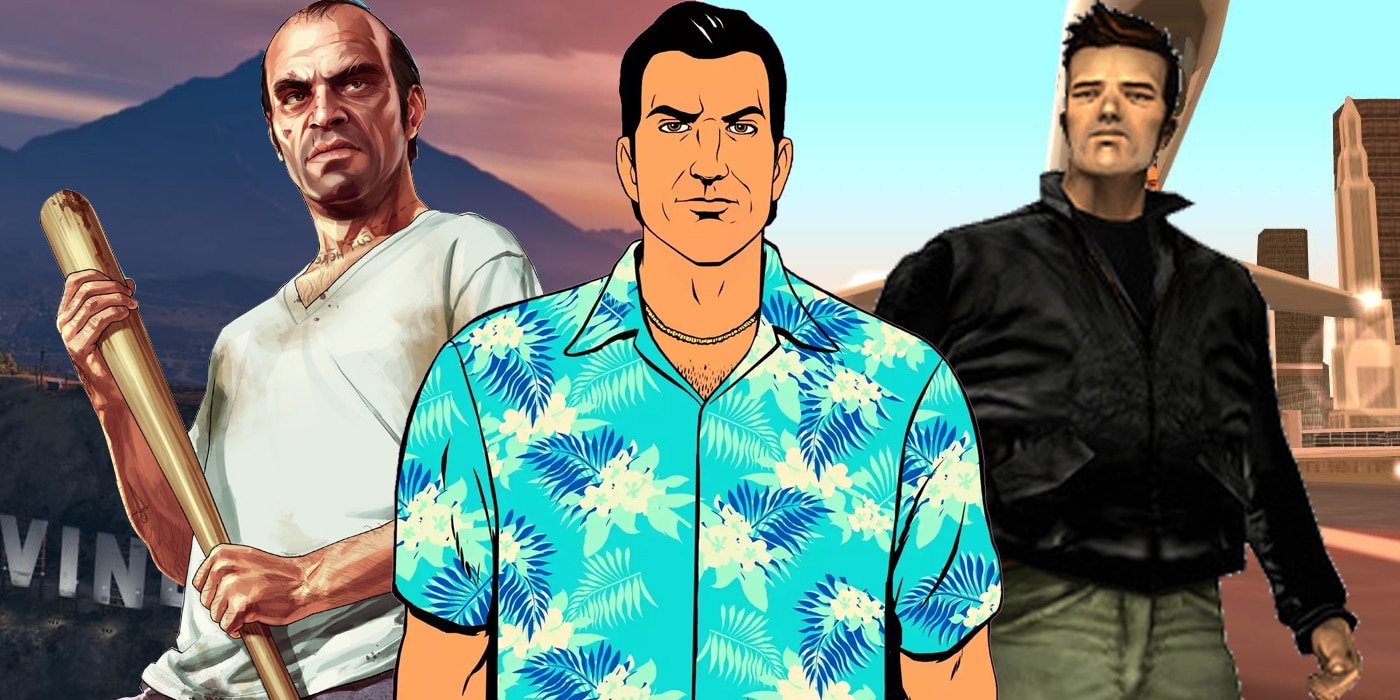 Morality & Video Games – Part 1: The Problem Commentary It is possible that today in your home any number of robberies, shootings, stabbings, incidents of car theft, arson, fornication, civil anarchy and murder have taken place. Or have they? If your household contains any of the number of currently available video game consoles, a […] 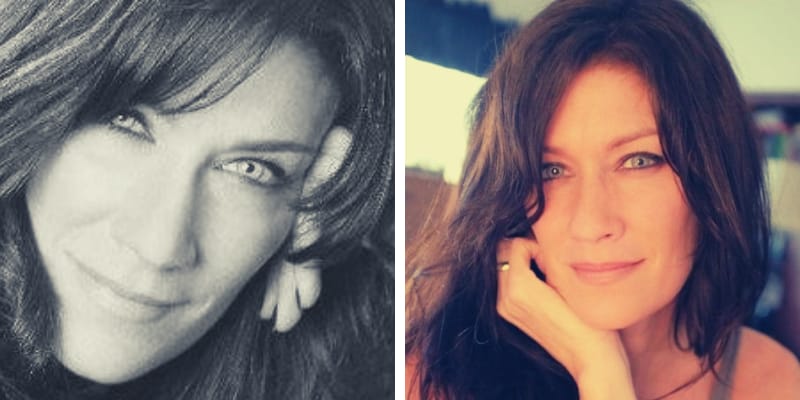 Mike Church interviews Author and Journalist Denise McAllister By Christopher Laurence Finding an actual journalist in the wild these days is exceedingly rare. Likewise finding a true conservative. To locate someone who ticks both boxes is damn near miraculous. Well, consider the existence of Denise McAllister a minor miracle.  If you’re a Christian of any […]

Catholic Adventures in Great Music Joins The CRUSADE! By Christopher Laurence Learning to appreciate the beautiful. Moving away from the ugly. Placing beauty above the banal whims of the zeitgeist. Over the last hundred years these have become behaviors which needed to be taught, and at times almost forced on people. Aestheticism became an acquired […]

The Weapons of Cancellation

The Weapons of Cancellation When discussing cancellation, certain words come to mind. “Troubling”, “offensive”, “problematic” – these terms are in frequent use in current popular culture and media, and their usage seems to be increasing by the day. Much like firearms they are completely innocuous and of no danger on their own, but can become […]

COMING SOON! Si Qua Virtus With Christopher Laurence The CRUSADE Channel is proud to announce a new addition to the Acting All CRUSADER-Y Blog, Christopher Laurence who will be blogging, live-reporting and guest hosting on our favorite new topic: The Men and Women of Good Will who are shaping the New Christendom with their art […]