Attorney General Merrick Garland on Thursday defended the Justice Department before Congress on getting involved in disagreements between school boards and concerned parents, saying such parents are not been labeled as “domestic terrorists.”

He spoke in response to the department recently agreeing to get involved in the increasing public disagreements and his subsequent Oct. 4 memorandum to Justice employees about intervening in incidents of violence or intimidation that have targeted state and local school board officials.

“I want to be clear,” Garland told the House Judiciary Committee. “The Justice Department supports and defends the First Amendment right of parents to complain as vociferously as they wish about the education of their children about the curriculum taught in the schools.

“That is not what the memorandum is about at all, nor does it use the words ‘domestic terrorism’ or “PATRIOT Act.’ ”

Garland was referring to the 2001, post-9/11 terror attack law that dramatically tightening U.S. national security, particularly with regard to terrorism.

GOP lawmakers and others argue school board meeting disputes – largely now over curriculum related to LGBTQ issues and Critical Race Theory – should be handled by state and local law enforcement.

Garland issued the memo days after the National School Boards Association asked the Biden administration to utilize tools including the PATRIOT Act to deal with these situations, according to Fox News.

The NSBA in its request for the administration to use the act cited incidents of non-violent disruption of school board meetings in which parents voiced their concerns, which has resulted in concerns about federal involvement silencing those who publicly disagree with board decisions.

Did you know about Instagram ? If you are interested in supporting small business, be sure to check out the official store of the Crusade Channel, the Founders Tradin Post! Not to mention our amazing collection of DVD’s, Cigars, T-Shirts, bumper stickers and other unique selection of items selected by Mike Church! 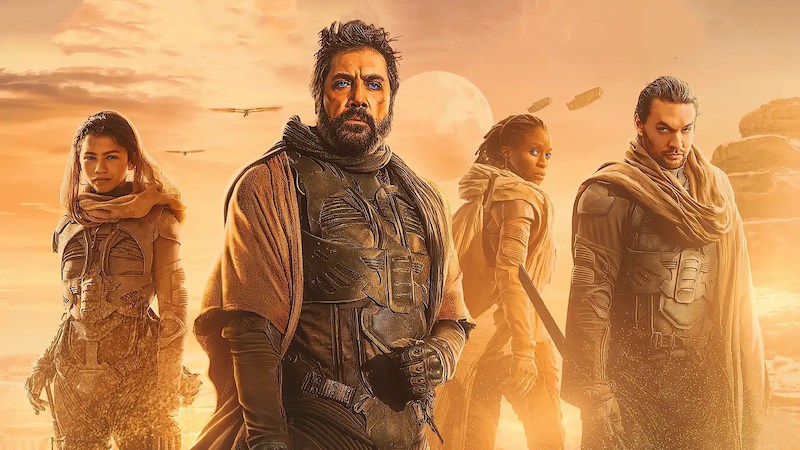