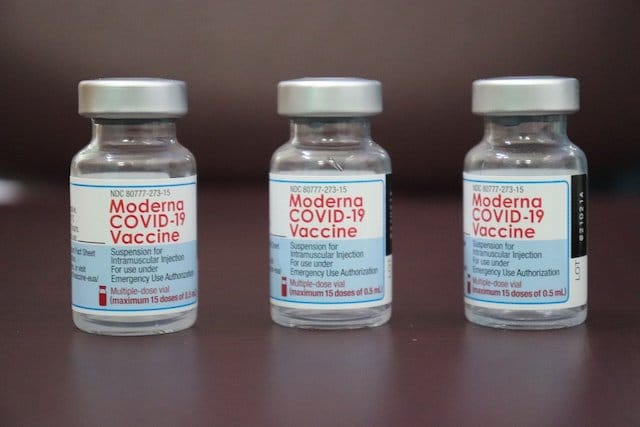 Alabama Gov. Kay Ivey issued Executive Order No. 724 on Monday calling for the state to oppose the Biden Administration’s COVID-19 mandate that businesses that employ more than 100 people require their workers to be vaccinated or tested weekly.

In the order, Ivey said the best ways to encourage COVID-19 vaccinations is through “education, transparency, communication, and persuasion,” and not “government coercion.”

“The federal government’s overreach has given us no other option, but to begin taking action, which is why I am issuing this EO to fight these covid-19 vaccine mandates. As long as I’m governor, AL will not force anyone to take the vaccine,” Ivey tweeted.

State Sen. Greg Reed, R-5, who serves as President Pro Tem of the Alabama Senate, said on Twitter the executive order “is a positive step toward protecting Alabamians from the vaccine mandates imposed by the federal government. This overreach by the Biden Administration puts individual freedom at risk & will cause significant economic challenges across our state.”

“@GovernorKayIvey‘s E.O. is a positive step toward protecting Alabamians from the vaccine mandates imposed by the federal government. This overreach by the Biden Administration puts individual freedom at risk & will cause significant economic challenges across our state,” Reed tweeted.

In the order, Ivey said it was the “policy” of her administration “to encourage COVID-19 vaccination as safe and effective but to oppose overreaching COVID-19 mandates imposed by government.”

The Biden Administration issued a COVID-19 vaccine mandate for businesses that employ more than 100 people to ensure the employees are either fully vaccinated against the coronavirus or are tested weekly.

Ivey said in the order that the “new federal mandates threaten to increase vaccine skepticism” and would “severely disrupt the state’s economy.”

The governor called the mandate a “significant overreach” by the president

Ivey said the president’s vaccine mandate “rests of dubious legal grounds” and through the state’s Attorney General an “immediate legal challenge to stop the egregious and illegal federal overreach” is imminent.

Meanwhile, Ivey said in the order that “state government should set example by encouraging but not requiring COVID-19 vaccinations to employees and contractors.”

Through the order, Ivey said she is asking for cooperation from individuals and businesses with the state’s Attorney General; asking for non-enforcement of the federal mandate and no agency, department, or board within state government utilize a penalty on a business or individual who is not in compliance with the mandate.

The governor also said in the order the state government is to enforce to the “maximum extent protections afforded to public employees regarding vaccination records” and that executive branch agreements with contractors can’t “include any agreement or provision” for getting vaccinated.

Did you know about Alabama ? If you are interested in supporting small business, be sure to check out the official store of the Crusade Channel, the Founders Tradin Post! Not to mention our amazing collection of DVD’s, Cigars, T-Shirts, bumper stickers and other unique selection of items selected by Mike Church! 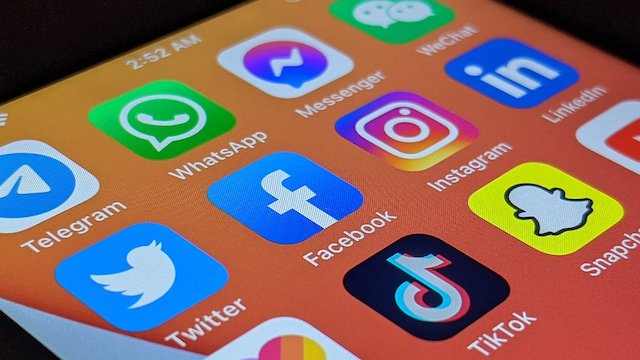 House Republicans demand internal research from Snap, TikTok and YouTube on teen mental health Via CNBC.com: House Republicans are asking Snap, TikTok and Google’s YouTube for internal research on how their products affect teens’ mental health, in letters to be sent on Monday. The letters, led by House Energy and Commerce Committee ranking member Cathy McMorris Rodgers, R-Wash., come one day before executives from each company are set to testify […]