Hackers Used SolarWinds’ Dominance Against It In Sprawling Spy Campaign 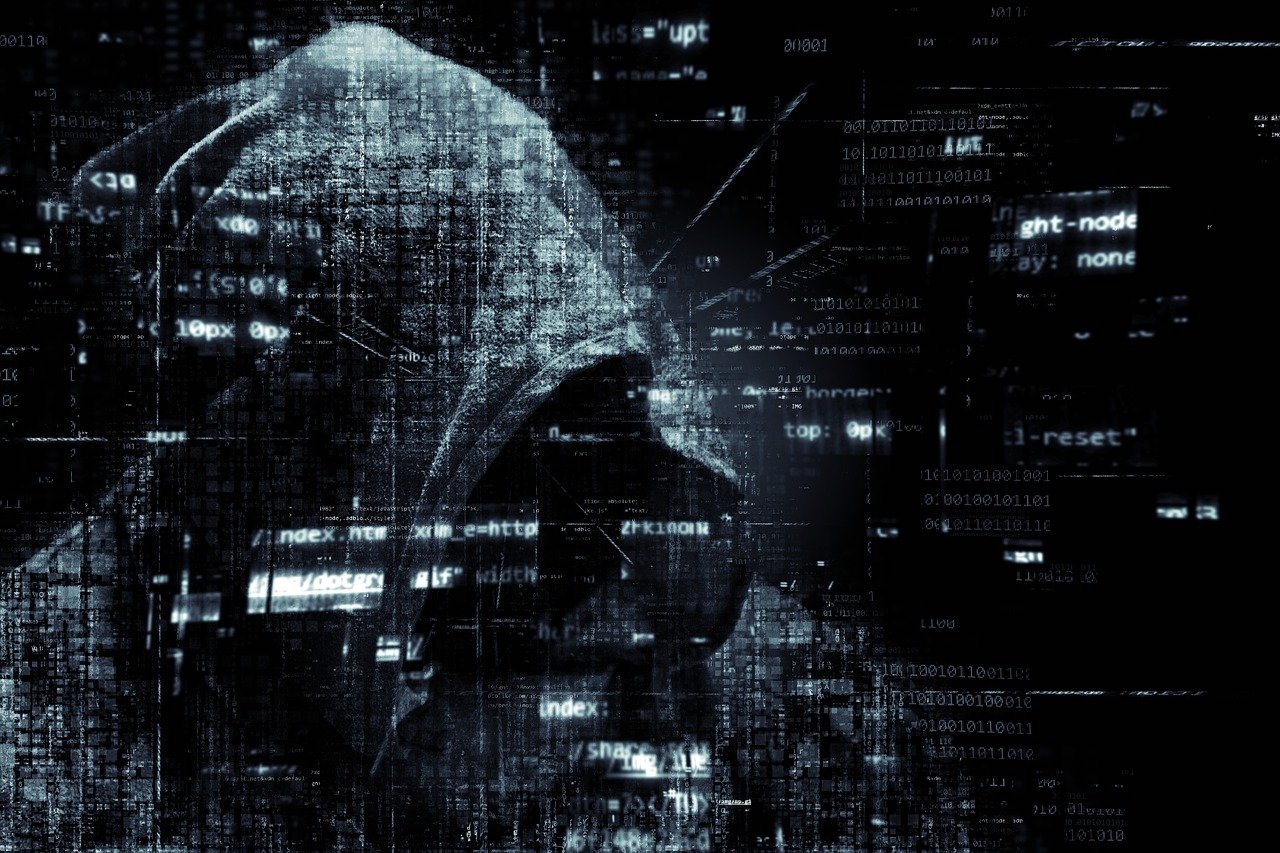 Hackers Used SolarWinds’ Dominance Against It In Sprawling Spy Campaign

On an earnings call two months ago, SolarWinds Chief Executive Kevin Thompson touted how far the company had gone during his 11 years at the helm.

There was not a database or an IT deployment model out there to which his Austin, Texas-based company did not provide some level of monitoring or management, he told analysts on the Oct. 27 call.

“We don’t think anyone else in the market is really even close in terms of the breadth of coverage we have,” he said. “We manage everyone’s network gear.”

Now that dominance has become a liability – an example of how the workhorse software that helps glue organizations together can turn toxic when it is subverted by sophisticated hackers.

On Monday, SolarWinds confirmed that Orion – its flagship network management software – had served as the unwitting conduit for a sprawling international cyberespionage operation. The hackers inserted malicious code into Orion software updates pushed out to nearly 18,000 customers.

And while the number of affected organizations is thought to be much more modest, the hackers have already parlayed their access into consequential breaches at the U.S. Treasury and Department of Commerce.

A SolarWinds representative, Ryan Toohey, said he would not be making executives available for comment. He did not provide on-the-record answers to questions sent via email.

In a statement issued Sunday, the company said “we strive to implement and maintain appropriate administrative, physical, and technical safeguards, security processes, procedures, and standards designed to protect our customers.”

Cybersecurity experts are still struggling to understand the scope of the damage.

The malicious updates – sent between March and June, when America was hunkering down to weather the first wave of coronavirus infections – was “perfect timing for a perfect storm,” said Kim Peretti, who co-chairs Atlanta-based law firm Alston & Bird’s cybersecurity preparedness and response team.

Assessing the damage would be difficult, she said.

“We may not know the true impact for many months, if not more – if not ever,” she said.

The impact on SolarWinds was more immediate. U.S. officials ordered anyone running Orion to immediately disconnect it. The company’s stock has tumbled more than 23% from $23.50 on Friday – before Reuters broke the news of the breach – to $18.06 on Tuesday.

In one previously unreported issue, multiple criminals have offered to sell access to SolarWinds’ computers through underground forums, according to two researchers who separately had access to those forums.

One of those offering claimed access over the Exploit forum in 2017 was known as “fxmsp” and is wanted by the FBI “for involvement in several high-profile incidents,” said Mark Arena, chief executive of cybercrime intelligence firm Intel471. Arena informed his company’s clients, which include U.S. law enforcement agencies.

Security researcher Vinoth Kumar told Reuters that, last year, he alerted the company that anyone could access SolarWinds’ update server by using the password “solarwinds123”

“This could have been done by any attacker, easily,” Kumar said.

Did you know about the Spy Campaign? If you are interested in supporting small business, be sure to check out the official store of the Crusade Channel, the Founders Tradin Post! Not to mention our amazing collection of DVD’s, Cigars, T-Shirts, bumper stickers and other unique selection of items selected by Mike Church! 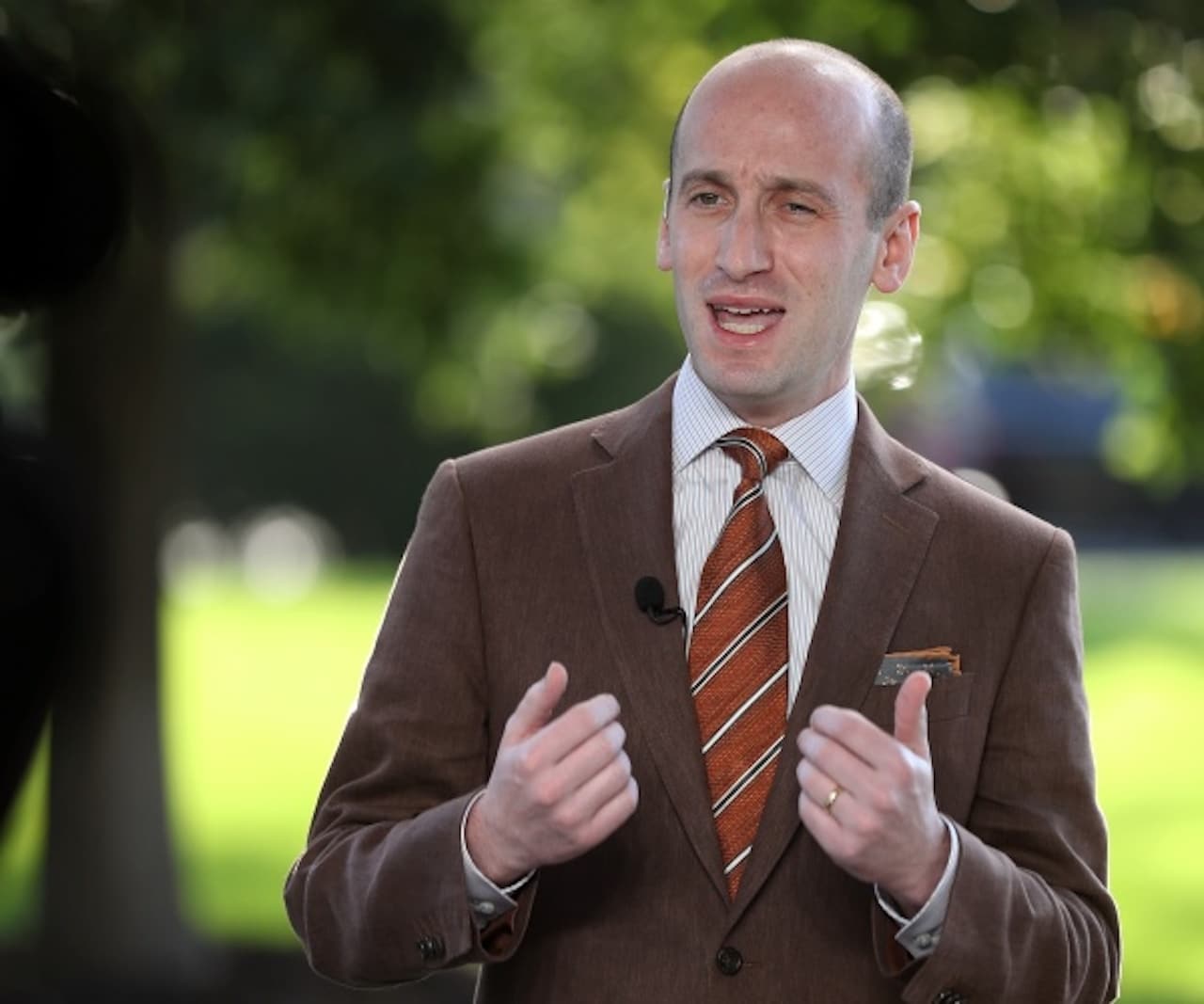 Stephen Miller: 'Alternative Electors' Will Send Trump Votes to Congress Via Newsmax: The Electoral College's vote will not end President Donald Trump's hopes for reelection, as his allies are planning to send an "alternative" slate of electors to Congress, senior White House adviser Stephen Miller argued Monday as electors gathered nationwide to cast their votes.  "The only date in the Constitution is Jan. 20," Miller said on Fox News' "Fox […]