Winchester, VA – PJ Media is reporting that ISIS is threatening an attack on Times Square in New York City over the Christmas holidays. The terror group released a poster on their social media of Santa Claus overlooking Times Square at night with a case of dynamite next to him, the streets rife with people. The caption to the image reads, “We meet at Christmas in New York…soon.” Other posters have been released of a hand holding a bloody knife threatening Paris in the neighborhood of the Eiffel Tower and a jihadist dressed in black standing over Santa on London’s Regent Street. In a message to jihadist’s last week, the ISIS-supporting Wafa Media Foundation noted that “the crusaders’ feast is approaching.” 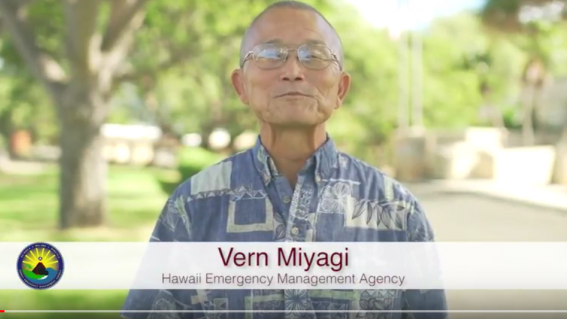 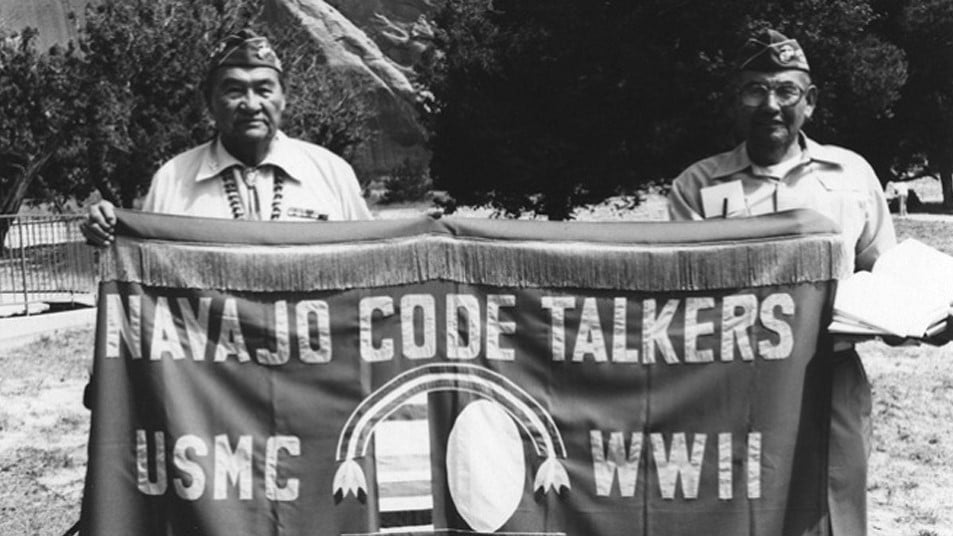