The NBA continues to suffer ratings disasters, with ABC falling 45 percent since the 2011-12 season, TNT down 40 percent, and ESPN off 20 percent.

It was reported that in May the NBA lost 13 percent over the “bubble” coronavirus season, and when headed into the final week of the 2020/2021 season, the ratings for ESPN, ABC, and TNT’s broadcasts were all down roughly 13 percent over the 2019/2020 season — the latter of which included the games in the NBA “bubble.”

But a loss of only 13 percent year-over-year does not really tell the whole tale. To see how badly the NBA is really doing in its TV ratings, one must go back a decade.

Since 2011, the league has lost nearly half its audience.

The league’s TV ratings have done nothing but decline for years.

Like nearly all TV, the NBA is suffering a decline because customers cutting the cable. But the NBA has suffered a far worse decline than most other TV shows and even worse than many other sports. While others have lost fans, the NBA has fallen precipitously.

As Breitbart Sports noted in April, the NBA cannot even earn the number of viewers that tune in for regular network fare.

Historically, sports out-earns any regular TV series, but the average viewership for the league’s games was only 2.83 million last season. For comparison, recent episodes of the NBC crime drama, The Blacklist, averaged about 3.3 million viewers, while one of ABC’s biggest shows, the medical drama, The Good Doctor, averaged just over four million per week.

Did you know about NBA? If you are interested in supporting small business, be sure to check out the official store of the Crusade Channel, the Founders Tradin Post! Not to mention our amazing collection of DVD’s, Cigars, T-Shirts, bumper stickers and other unique selection of items selected by Mike Church! 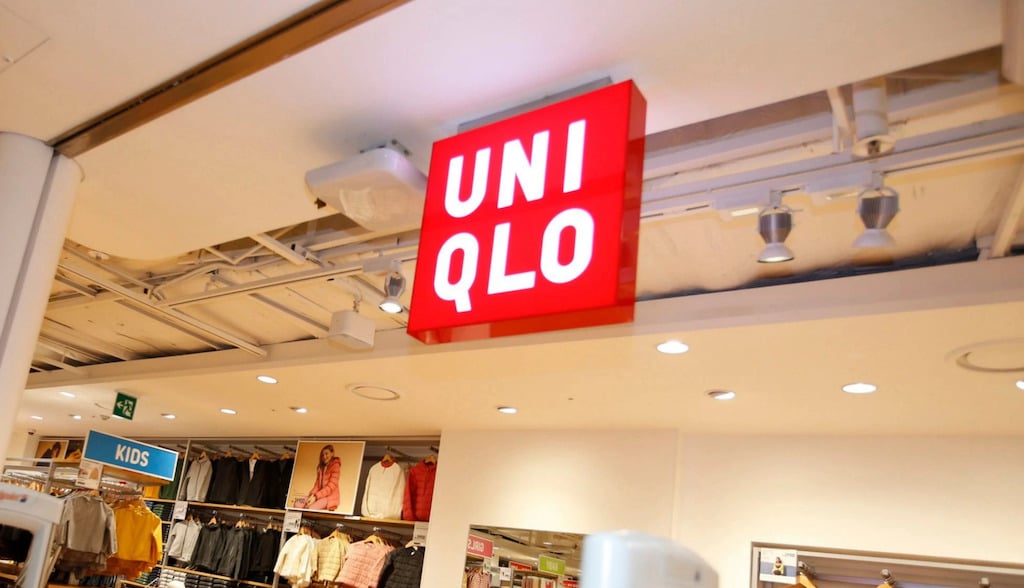 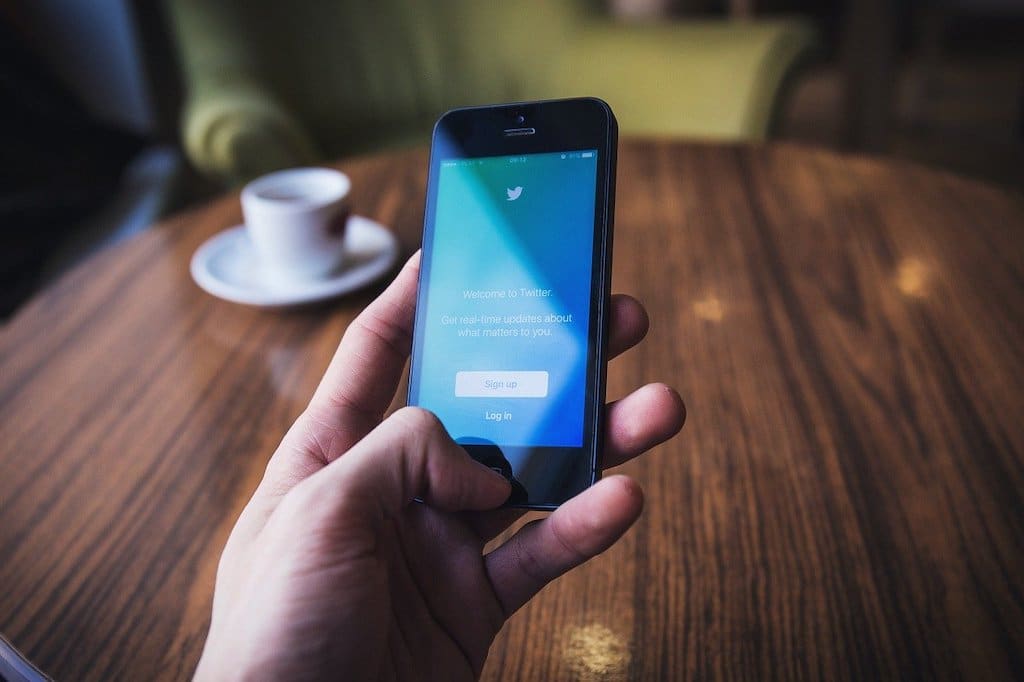