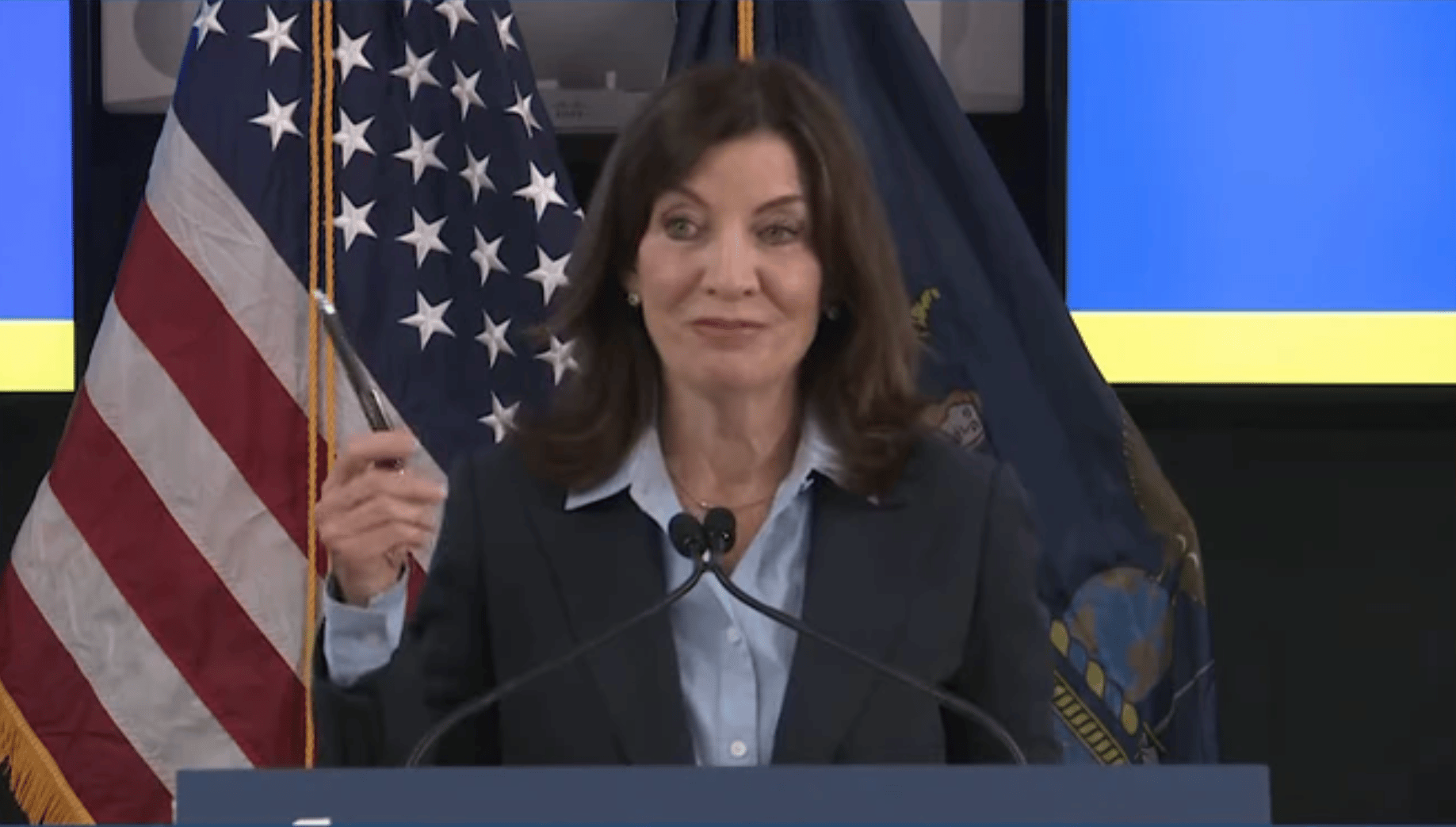 New York Democrats are pushing legislation to require the social media accounts of concealed carry applicants to be scanned before a carry permit is issued.

The push is part of the New York Democrats’ reaction to the June 23, 2022, SCOTUS ruling striking the state’s proper cause requirement for concealed carry issuance.

The proper cause requirement forced law-abiding New Yorkers to prove they needed to carry a gun in order to receive their permit.

On Friday, the Associated Press reported that New York Democrats are now pushing legislation “that would require people applying for a handgun license to turn over a list of social media accounts.”

In lieu of proper cause the new legislation would mandate that applicants show they possess “the essential character, temperament and judgement necessary to be entrusted with a weapon and to use it only in a manner that does not endanger oneself and others.” A scan of any social media accounts the applicant has used during the past three years is part of how Democrats plan to ascertain information on character and judgement.

Did you know about Concealed Carry?  If you are interested in supporting small business, be sure to check out the official store of the Crusade Channel, the Founders Tradin Post! Not to mention our amazing collection of DVD’s, Cigars, T-Shirts, bumper stickers and other unique selection of items selected by Mike Church! 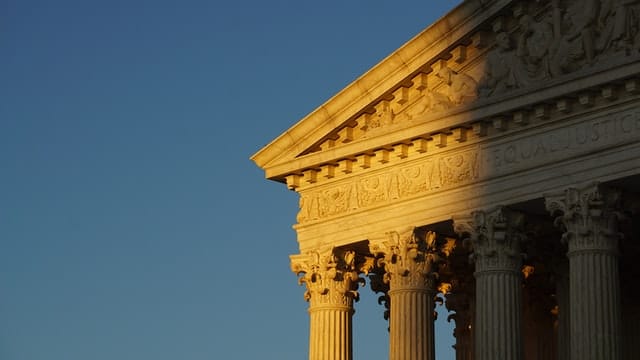 Supreme Court accepts historic case that could reshape powers of legislatures to set election rules Via Just The News: The Supreme Court agreed Thursday to hear a major election case regarding North Carolina GOP lawmakers having the authority to draw a partisan election map without state judges' interfering. The decision could impact future congressional and presidential elections. The high court will take up the case when its next term begins […]