The LSU Tigers remain undefeated on the college football season after knocking off the 7th ranked Florida Gators, 42-28. The defense may have struggled early on, but the Joe Burrow led offense continued to look like the best in the country.

Burrow is a big reason why LSU is now the No. 2 ranked team in the nation and he continued to show why he should be the frontrunner to take the Heisman trophy. On Saturday night Burrow didn’t throw his second incompletion until midway through the third quarter. His final stat line in the win against Florida was 21/24 293 yards and 3TD. Through just six games, Burrow has 2,157 passing yards, 25 touchdowns and only 3 interceptions. Already having a better season than he did in 2018.

As I was sitting in the press box Saturday night, a man with a certain NFL teams pullover sat next to me. I began talking to him to only find out he was a NFL scout. He has been an NFL scout for seven-years, so I decided to ask him what he thought of LSU quarterback Joe Burrow. His response threw me off guard.

He wrote in his notes and compared him as a “Peyton Manning – ish” type player. He went on to say like Peyton, Burrow doesn’t have the strongest arm, but he makes all the right decisions.

The scout told me, that the best case for Burrow is he turns out to be like Peyton Manning. Worst case is he is a 15-year career NFL backup like Josh McCown.

Obviously these are two completely different players, but to hear a seven-year NFL scout compare Joe Burrow to Peyton Manning is shocking.

Burrow has continued to climb in 2020 NFL Mock Drafts. Here is a recent one from CBS Sports.

Andy Dalton is not the reason for this team’s struggles. At his age, he is not a part of the long-term plan and that is all that can be considered right now. It is unclear where Ryan Finley fits into that plan, but the Bengals have an opportunity to bring Athens native Joe Burrow back to Ohio.

Fourth overall to the Bengals. If someone would have told you that a year ago today, you would have thought they were crazy.

In 2018, Burrow only completed 57.8% of his passes, threw for 2,894 yards and tossed just 16 touchdowns. We are all witnessing something special and the legend of Joe Burrow will only continue to grow after his playing days at LSU are over.

If he keeps this dominant play up, Burrow will only continue to rise on teams draft boards. Is he Peyton Manning like? I bet he would say those comparisons don’t matter, but for an NFL scout to say that, that has to make you wonder what’s next for the LSU quarterback. For now, Burrow’s attention is getting this LSU team to another win and possibly a National Championship. 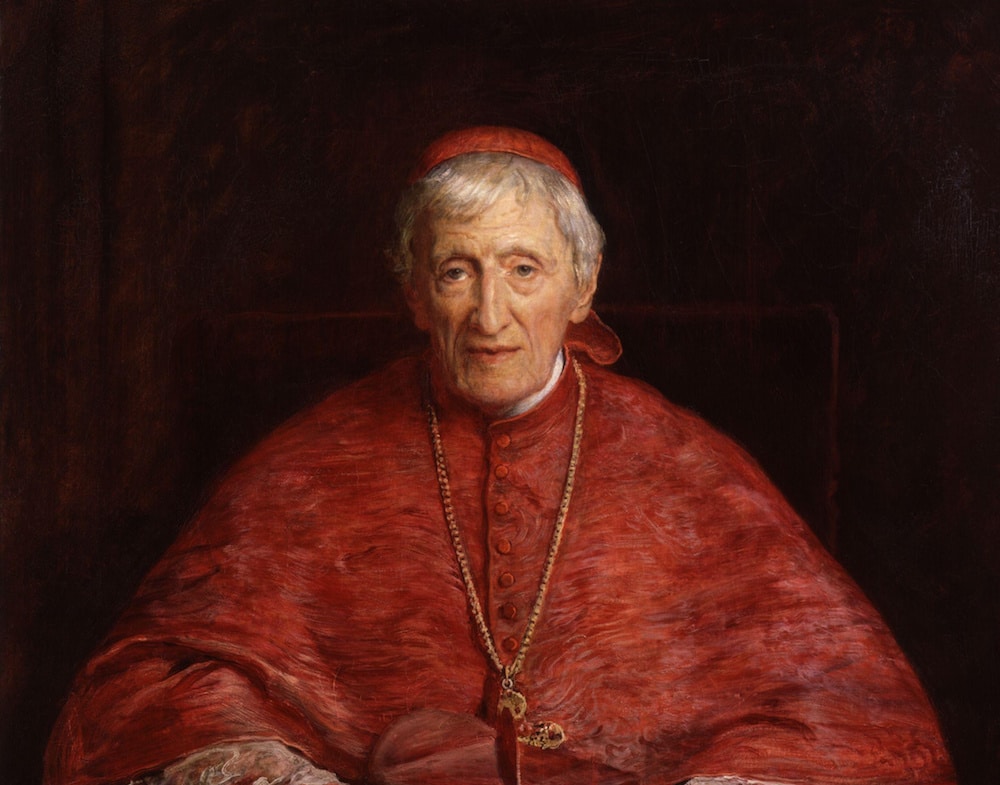 While Tailgaters were cooking Gator, the LSU offense cooked the Gators defense in a 42-28 win 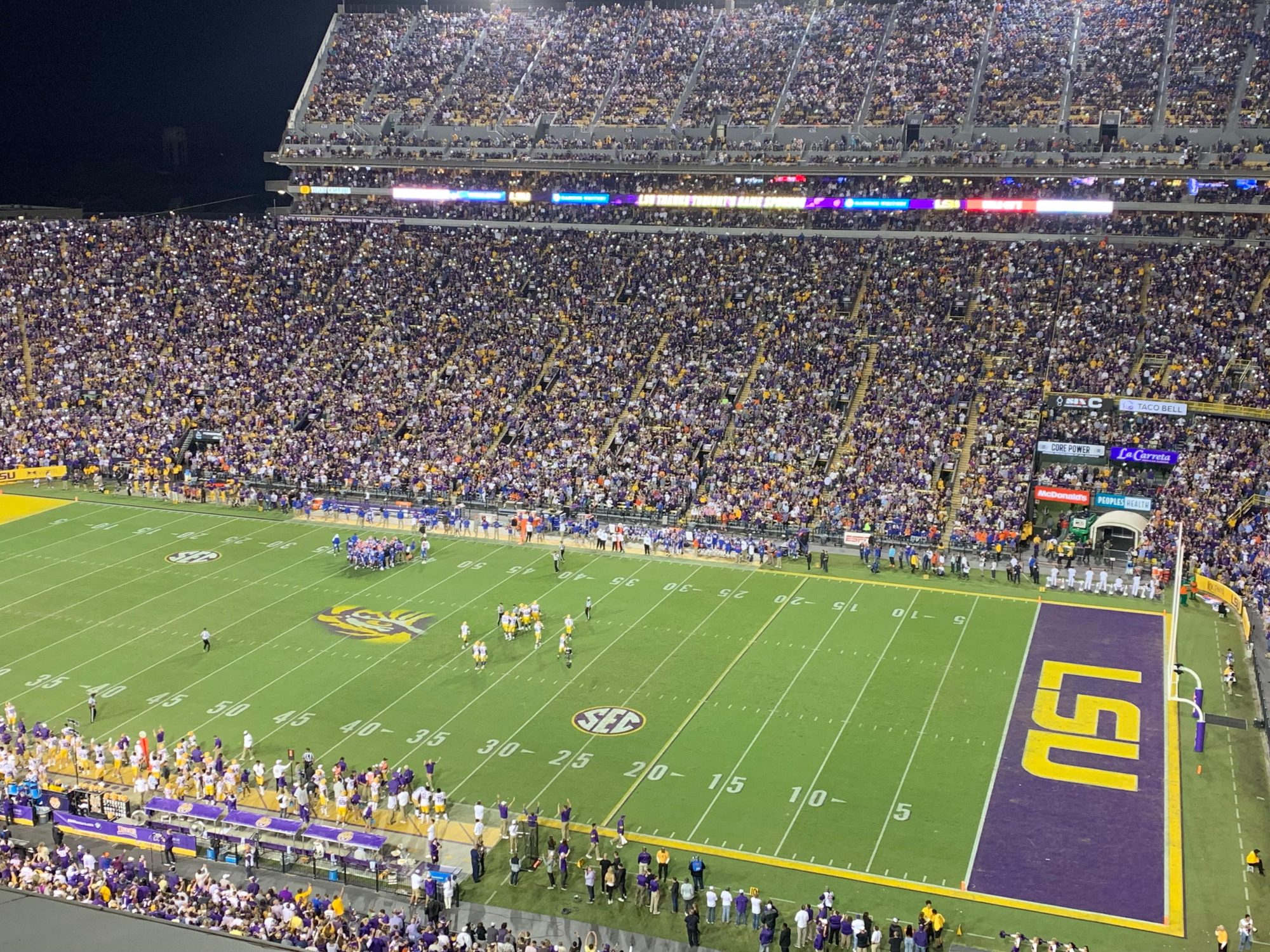