Newly elected Georgia Rep. Marjorie Taylor Greene, an ally of a pro-Trump conspiracy group, announced plans to file Articles of Impeachment against President-Elect Joe Biden almost immediately after he takes the power of the Office of the President.

In a Tweet Wednesday evening, Green said she will file the Articles of Impeachment against Biden on January 21, the day after he is sworn in as President of the United States.

The announcement by Greene comes on the heels of the vote by the U.S. House on Wednesday to impeach President Donald Trump, who is charged with “incitement of insurrection” over the deadly siege of the Capitol by his supporters in his final days in office

Trump is the only U.S. president in history to be twice impeached

House lawmakers may have been exposed to someone testing positive for COVID-19 while they sheltered at an undisclosed location during the Capitol siege by the violent mob.

The Capitol’s attending physician notified all lawmakers Sunday of the virus exposure and urged them to be tested. The infected individual was not named.

Some lawmakers and staff were furious after video surfaced of Republican lawmakers not wearing their masks in the room during lockdown. Greene was among those Republicans not wearing masks.

Did you know about the Signal & Telegram? If you are interested in supporting small business, be sure to check out the official store of the Crusade Channel, the Founders Tradin Post! Not to mention our amazing collection of DVD’s, Cigars, T-Shirts, bumper stickers and other unique selection of items selected by Mike Church! 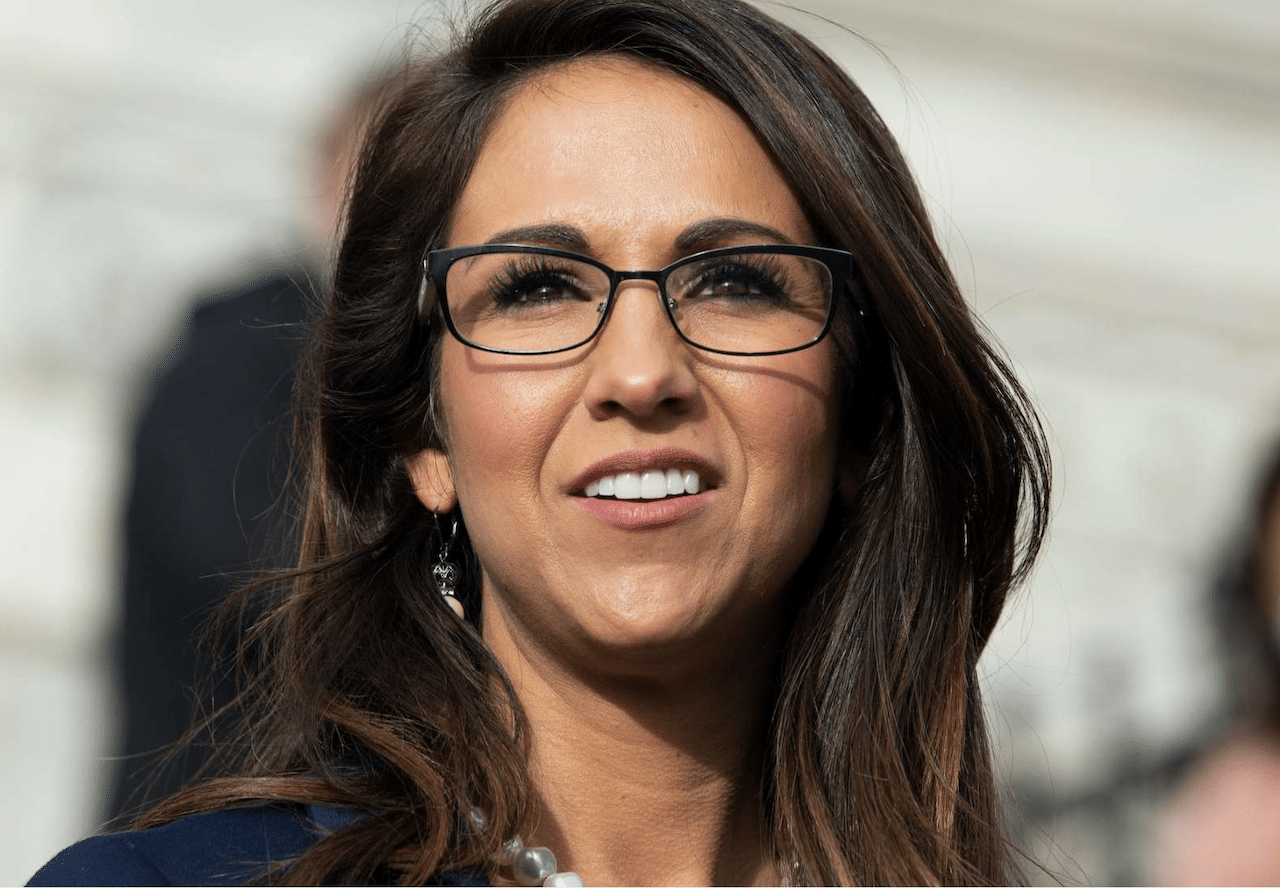 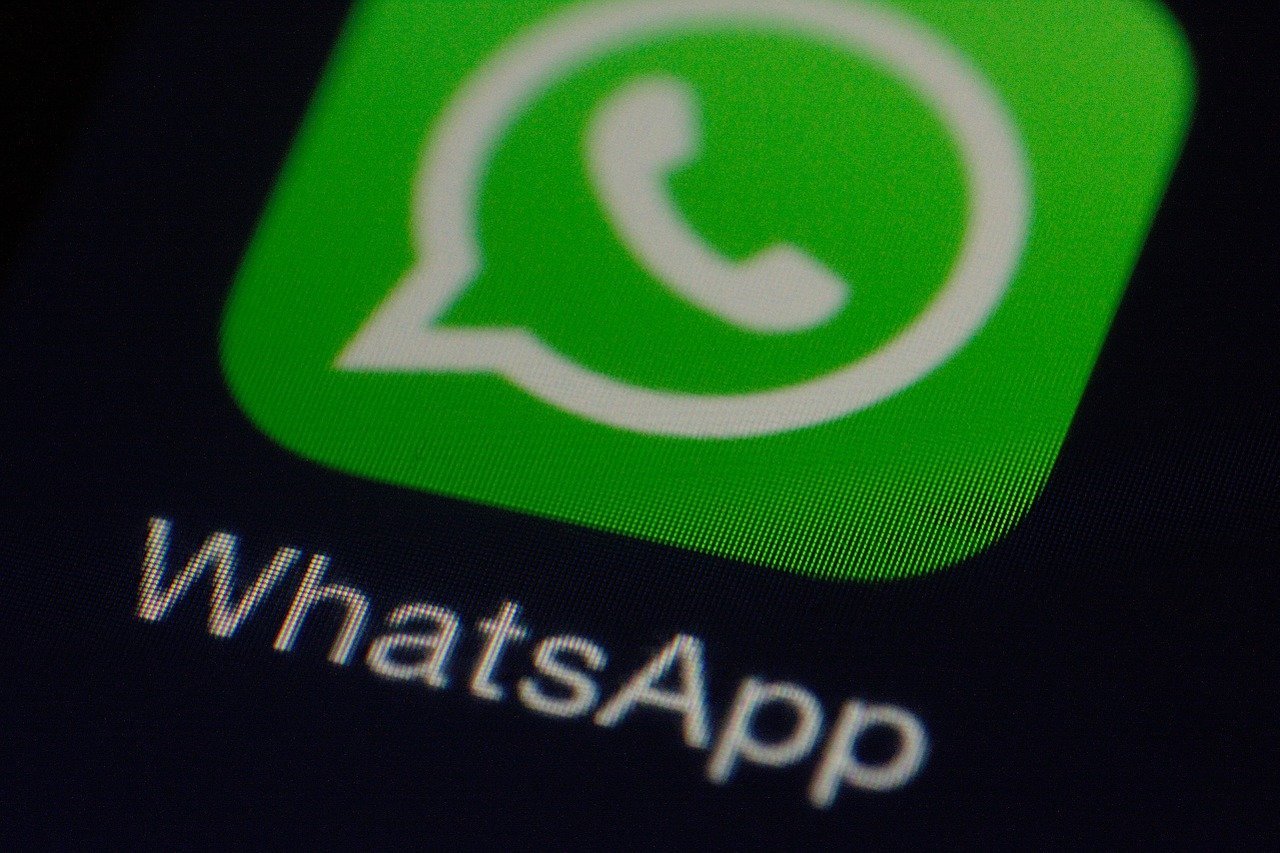