According to the Seattle Police Department, 292 police officers have not yet provided proof of vaccination, while another 111 officers are waiting on potential medical or religious exemptions.

The 1,00- person force could be severely diminished, as the Oct. 18 deadline approaches.

According to the Epoch Times, police departments across the nation have been faced with similar challenges stemming from statewide vaccination mandates potentially causing officer shortages.

In an interview with local news station KIRO, President of Seattle Police Officers Guild, Mike Sloan, warned that emergency services may be delayed as a result of an officer shortage.

“I’m not sure how we answer those 911 calls,” Solan said. “This isn’t alarmist, but this is reality here. And many of the people that I represent are just fed up, and this is the last straw with them as they feel that they’ve been targeted for just being cops here in the city, as they think that this mandate has been politicized. And there’s not much more trust in our elected officials anymore.”

In an email obtained by Epoch Times, Durkan implored city employees to get vaccinated.

“We value each of you, and do not want to lose you as employees,” Durkan said in the email. “But the people that count on you the most are the ones that need you to get vaccinated.”

Officers have until Oct. 18 to prove they are fully vaccinated.

Did you know about Seattle? If you are interested in supporting small business, be sure to check out the official store of the Crusade Channel, the Founders Tradin Post! Not to mention our amazing collection of DVD’s, Cigars, T-Shirts, bumper stickers and other unique selection of items selected by Mike Church! 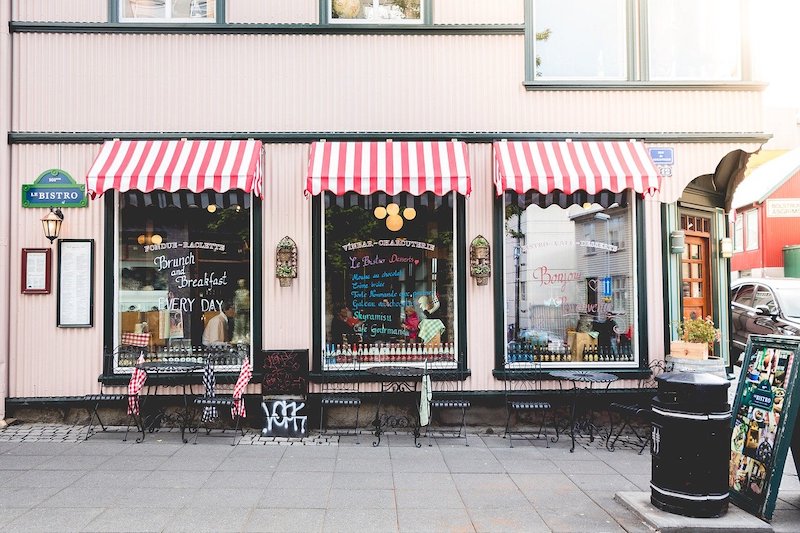