The Pennsylvania Senate will hold a hearing on Wednesday at which Rudy Giuliani will speak, the team said. Senators involved in the hearing will deliver 5-minute opening statements and people who have filed affidavits alleging election fraud will deliver testimony.

The Pennsylvania Senate will hold a hearing on Wednesday at which Rudy Giuliani will speak, the team said. Senators involved in the hearing will deliver 5-minute opening statements and people who have filed affidavits alleging election fraud will deliver testimony.

“State Legislatures are uniquely qualified and positioned to hold hearings on election irregularities and fraud before electors are chosen,” the press release said. “As established in Article 2, Section 1.2 of the United States Constitution, State Legislatures have the sole authority to select their representatives to the Electoral College, providing a critical safeguard against voter fraud and election manipulation.”

Did you know about Trump Team? If you are interested in supporting small business, be sure to check out the official store of the Crusade Channel, the Founders Tradin Post! Not to mention our amazing collection of DVD’s, Cigars, T-Shirts, bumper stickers and other unique selection of items selected by Mike Church! 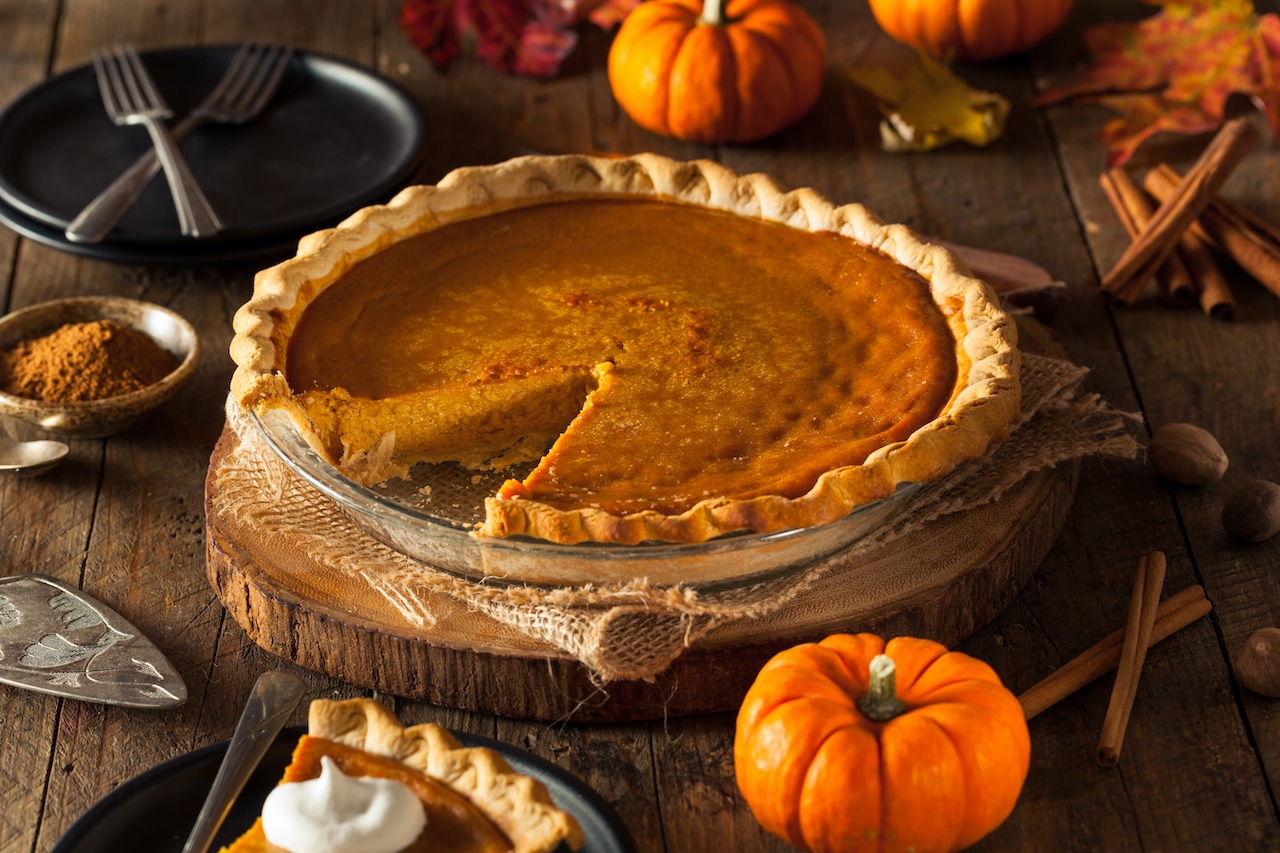 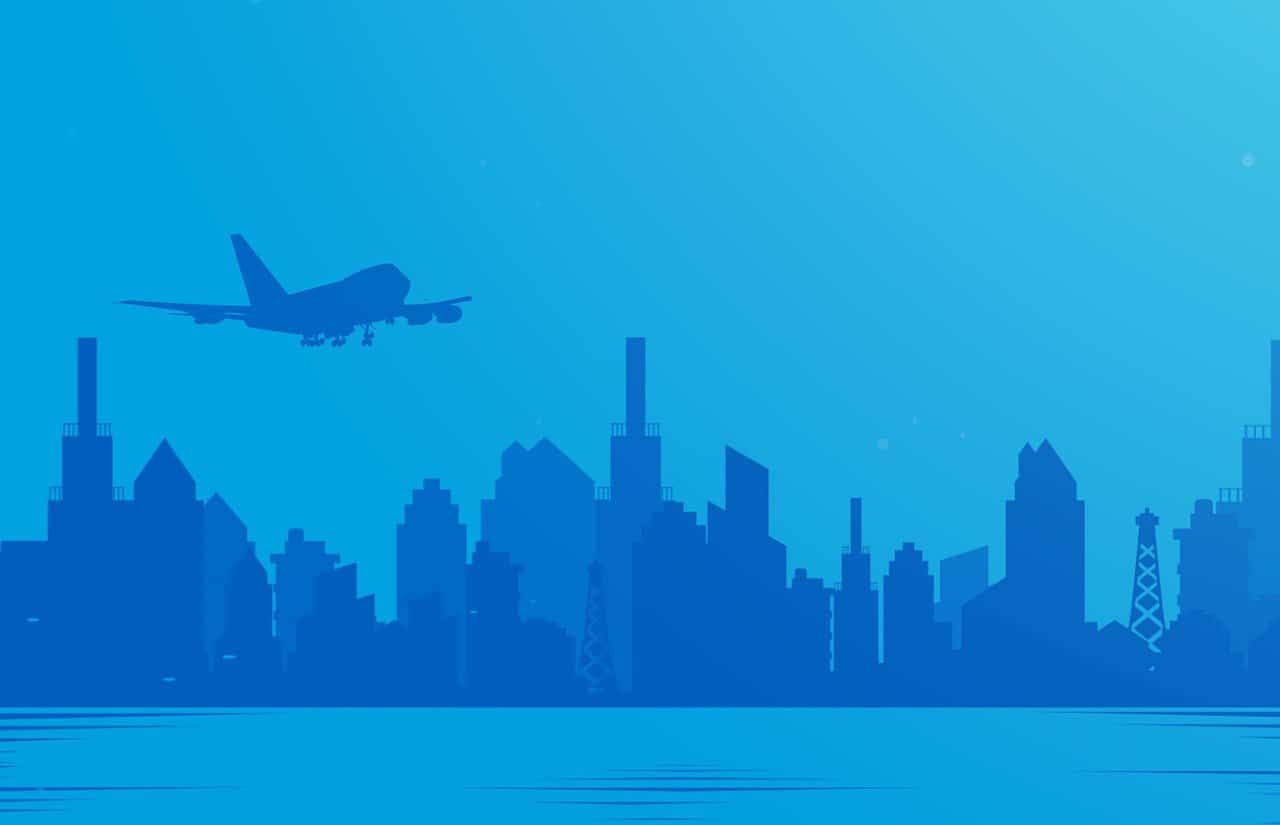