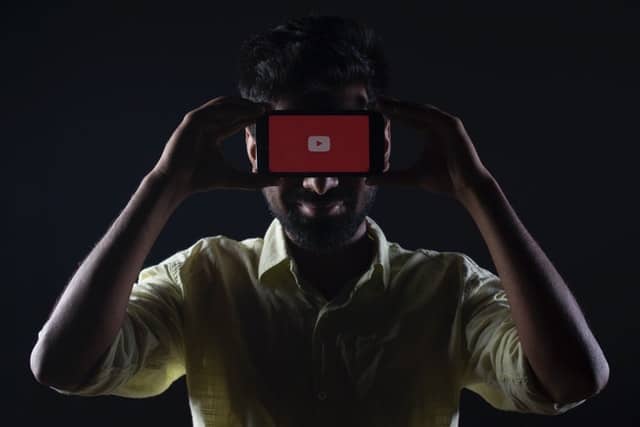 Throughout the pandemic, YouTube was one of Google’s main economic engines, benefiting from a surge in video consumption from people stuck at home trying to stay entertained.

All that growth has morphed into a challenge for Google, as the company now faces tough year-over-year comparisons at the very moment that advertisers are pulling back on spending due to concerns about the economy.

Alphabet reported weaker-than-expected second quarter earnings on Tuesday, and the most glaring disappointment came from YouTube. Revenue increased just 4.8% from a year earlier to $7.34 billion, trailing analysts’ estimates of $7.52 billion, according to StreetAccount.

It’s the slowest rate of expansion for YouTube since Alphabet began breaking out the video unit’s sales in the fourth quarter of 2019. A year ago, revenue jumped 84%, and the only prior quarter that’s seen single-digit growth was the second period of 2020, when sales rose just 5.8% as marketers paused spending in the early weeks of the pandemic.

On Tuesday’s earnings call, Alphabet executives emphasized the hefty comps from a year ago. Seven times they used the word “lapping” or “lapped” to describe what they were up against compared to 2021, to try and soothe investor concerns over the longer-term trends.

“The modest year-on-year growth rate primarily reflects lapping the uniquely strong performance in the second quarter of 2021,” CFO Ruth Porat said on the call. She later said that “time will get us through the lapping.”

But there are other difficulties for YouTube. As became clear when Snapreported horrendous quarterly results last week, economic uncertainty is leading brands to be more cautious in how they allocate their advertising dollars.

Google executives echoed some of that sentiment.

“The pullbacks in spend by some advertisers in the second quarter reflects uncertainty about a number of factors that are challenging to disaggregate,” Porat said.

Specific issues that companies are facing, Porat said, are related to their supply chain and inventory. And while Google leadership didn’t mention competition on the call, they have in recent months noted the rise of short video formats like TikTok.

Prabhakar Raghavan, a senior vice president at Google, said earlier this month that company studies showed nearly 40% of young people were increasingly turning to TikTok or Facebook’s Instagram for search.

In the first quarter, YouTube ad revenue fell well short of analysts’ estimates, growing 14% instead of 25% as expected. Porat said at the time that “a slight headwind to revenue growth” was a change in consumer behavior and that YouTube Shorts, a rival to TikTok, was seeing increased viewership “as a percentage of total YouTube time.”

The problem for YouTube is that it’s early in monetization efforts for Shorts, so viewers are moving away from products that generate more ad revenue to a format that’s unproven for the company. Last quarter, YouTube announced that it was testing monetization on YouTube shorts.

Philipp Schindler, Google’s chief business officer, said on Tuesday that the company is “encouraged by the results so far” when it comes to that advertising. More broadly, he highlighted a “full funnel strategy” that “more advertisers are embracing,” allowing them to run different kinds of campaigns to audiences they want to reach.

Regardless of the macro picture or any other challenges, Porat continued to remind investors that the company will get through the slowdown simply by having easier comparisons in the future.

“Time will get us through the lapping,” Porat said. “So, that’s obvious math.”

Did you know about YouTube?  If you are interested in supporting small business, be sure to check out the official store of the Crusade Channel, the Founders Tradin Post! Not to mention our amazing collection of DVD’s, Cigars, T-Shirts, bumper stickers and other unique selection of items selected by Mike Church! 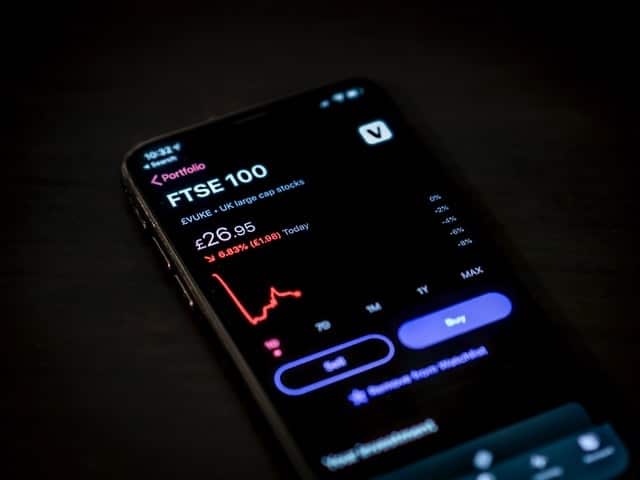 Biden administration tries to redefines recession ahead of likely negative GDP report Via Just The News: The White House is attempting to redefine what classifies a recession, ahead of report to be released this week show the second consecutive quarter of declining gross domestic product,  "While some maintain that two consecutive quarters of falling real GDP constitute a recession, that is neither the official definition nor the way economists evaluate […]