AUDIO/VIDEO: Rep Steve Scalise – I wonder why the press isn’t asking the same questions of him as VP taking classified documents that they were asking President Trump. 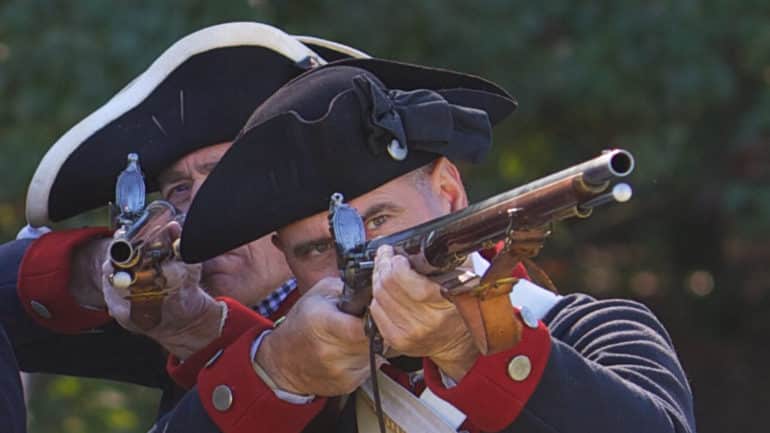 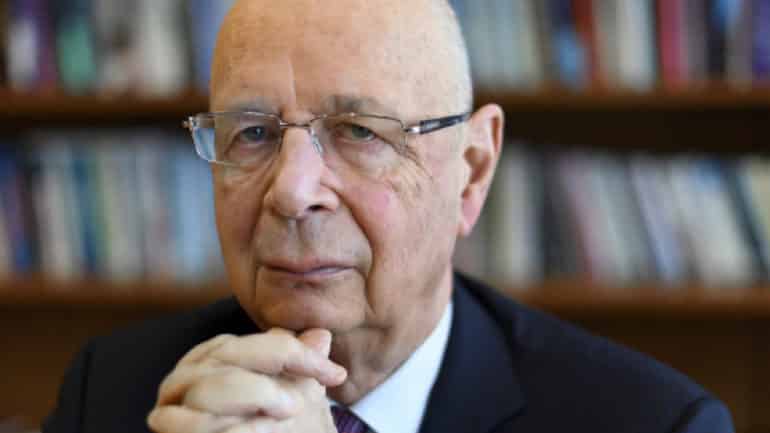 The Catholic Version Of The Immaculate Reception with Paul Kengor