Episode 324 debuts on April 20, at 8:00 PM Eastern. Rebroadcasts will take place according to the Crusade Channel programming schedule (note: all times listed are Central time). The topic is Fortes in Fide. 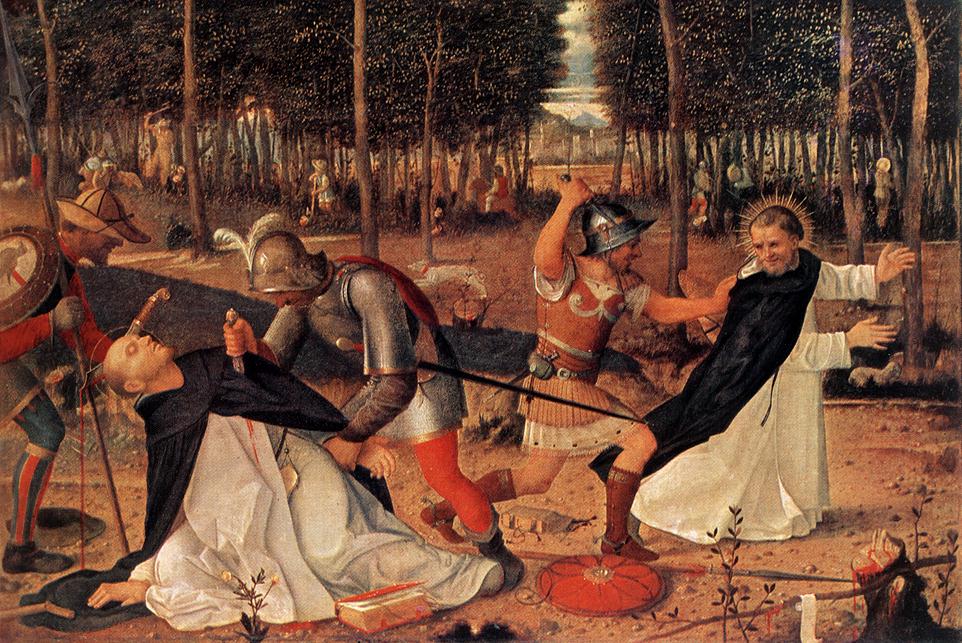 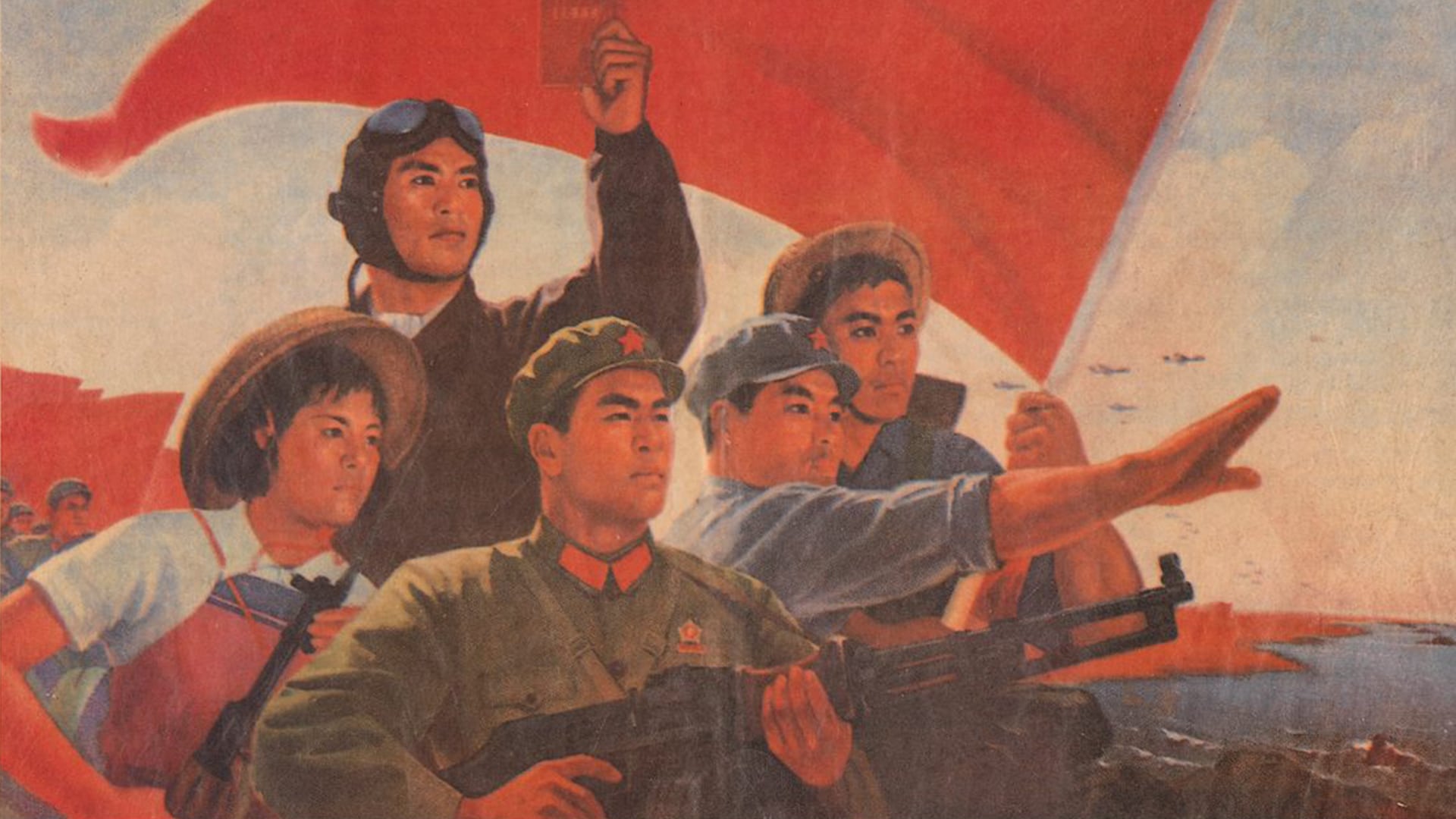 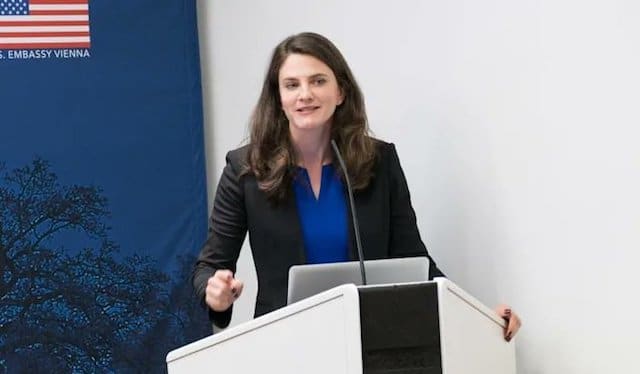 The Barrett Brief – Is The DeSantis Doctrine The Future? 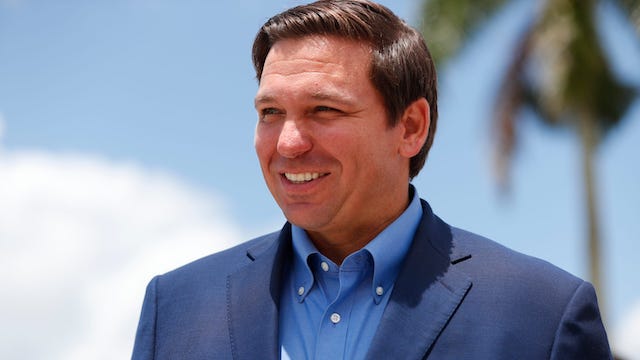