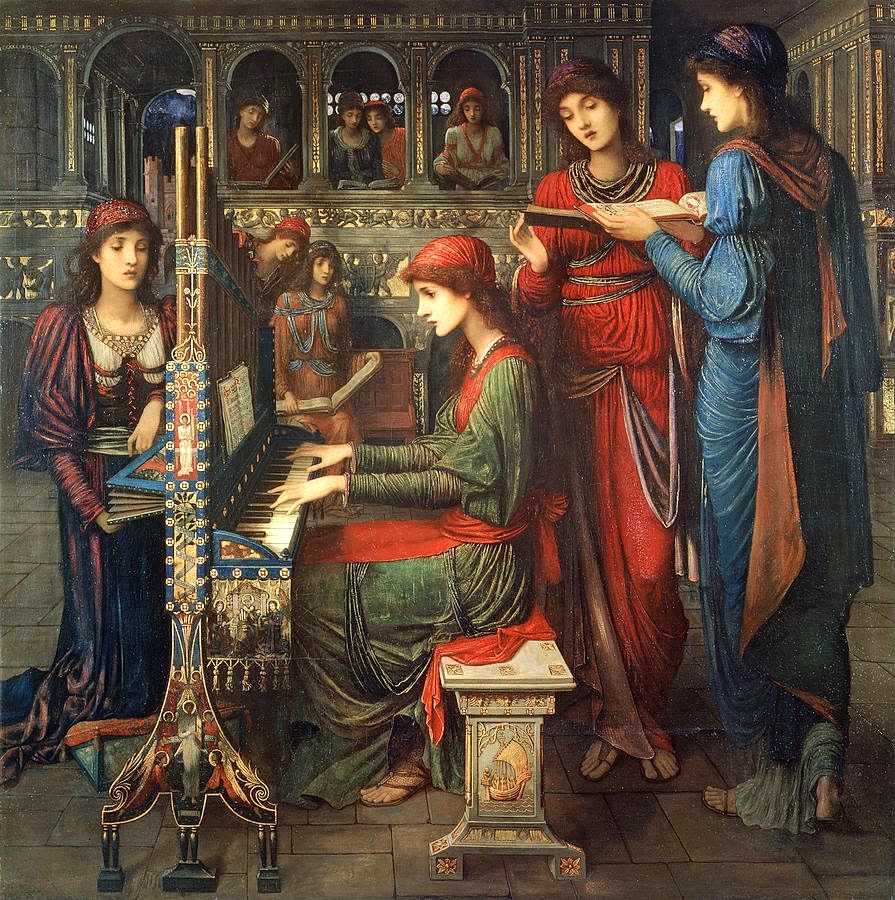 Episode 342 debuts on September 7, at 8:00 PM Eastern. Rebroadcasts will take place according to the Crusade Channel programming schedule (note: all times listed are Central time). The topic is Music in the Restoration of Christian Culture. Our guest is Mr. John Sharpe. 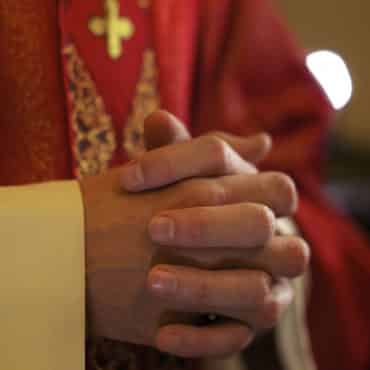 Wisdom Wednesday: To Navigate Regime World You’ll Need Grace And The Three A’s with Brother Andre Marie  Special Guest Brother Andre Marie Host of ReConquest aired only on the Crusade Channel Ethics Lecture #6 - The 3 A’s Appreciation Adventure and Accomplishment Contemplating Nature To be seized by the thing in front of you. You can be seized by the beauty of something in nature.  This is the contemplative nature. […] 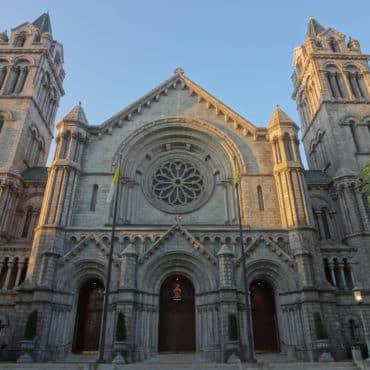 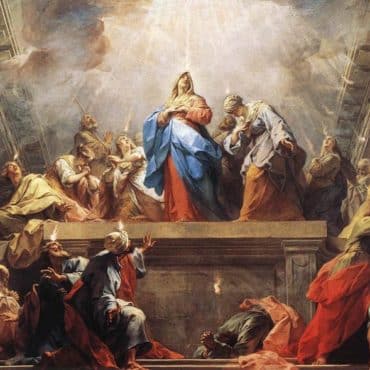