Mandeville, LA – The Pearcing Truth will be an amazing addition to the CRUSADE Channel lineup and will not only be great radio, but it will also be great education. Joseph Pearce will host/teach the show co-hosted by the CRUSADE Channel’s Mike Church. Each episode of Season 1 will cover fertile material from two of Pearce’s best-known works: Literary Converts and Small Is Still Beautiful. The show will feature classical music themes, readings from each show’s subjects; an exciting “whodunnit” format for each week’s Literary Convert, where audiences will have to guess the literary figure being profiled with the clues provided during the show. There will also be a weekly “Father Brown’s Mystery” puzzle where listeners are challenged to deduce who the killer is through a brief series of “Chestertonian clues” with winners announced the following week. 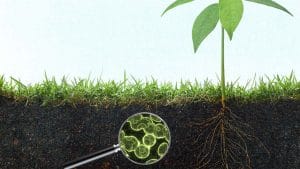 It's In The Soil, Stupid! 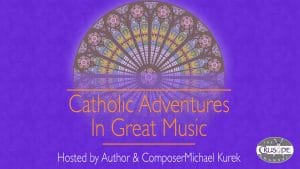