Turley’s Believe It Or Else!

Turley’s Believe It or Else is a “reboot” of classic, old-school radio shows: some drama, some comedy, some suspense, some commentary, ALL entertainment. Turley brings his wonderful Irish brogue to The CRUSADE Channel of a full hour of radio gold, every weekday at 2:00pm eastern!

Turley’s Believe It Or Else! crew 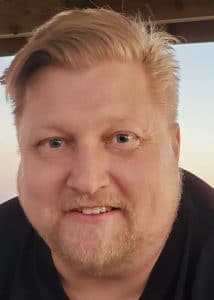 Justin won an Emmy for a gumbo commercial. He is a Marine Veteran, photographer, cinematographer, and freelance journalist. He is a graduate of Southeastern Louisiana University with a bachelor’s in communication, (print and broadcast journalism.) He was president of Southeastern Louisiana University’s Press Club, runner up in the 2016  Southeast Journalism Conference media ethics competition, […]

The Early Show, LIVE From London! 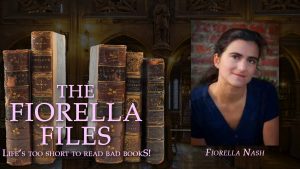 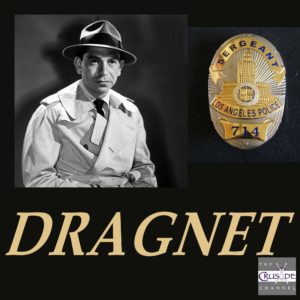 The Kennedy Profession With Kennedy Hall 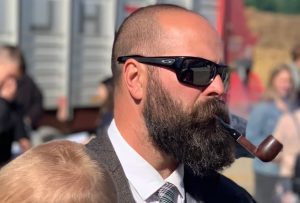