On episode 33 of Si Qua Virtus – Creativity and the New Christendom, host Christopher Laurence is excited to welcome Douglas Ernst to the show. Douglas talks the abysmal state of mainstream comics, and how the big two (Marvel and DC) use them to inculcate leftist/”woke” ideology onto children. Douglas and Christopher also discuss what “Comicsgate” was/is; his excellent, Catholic-laden comic book Soulfinder, and much more. (Images below from the upcoming Soulfinder: War Cry and Soulfinder Omnibus, respectively.) 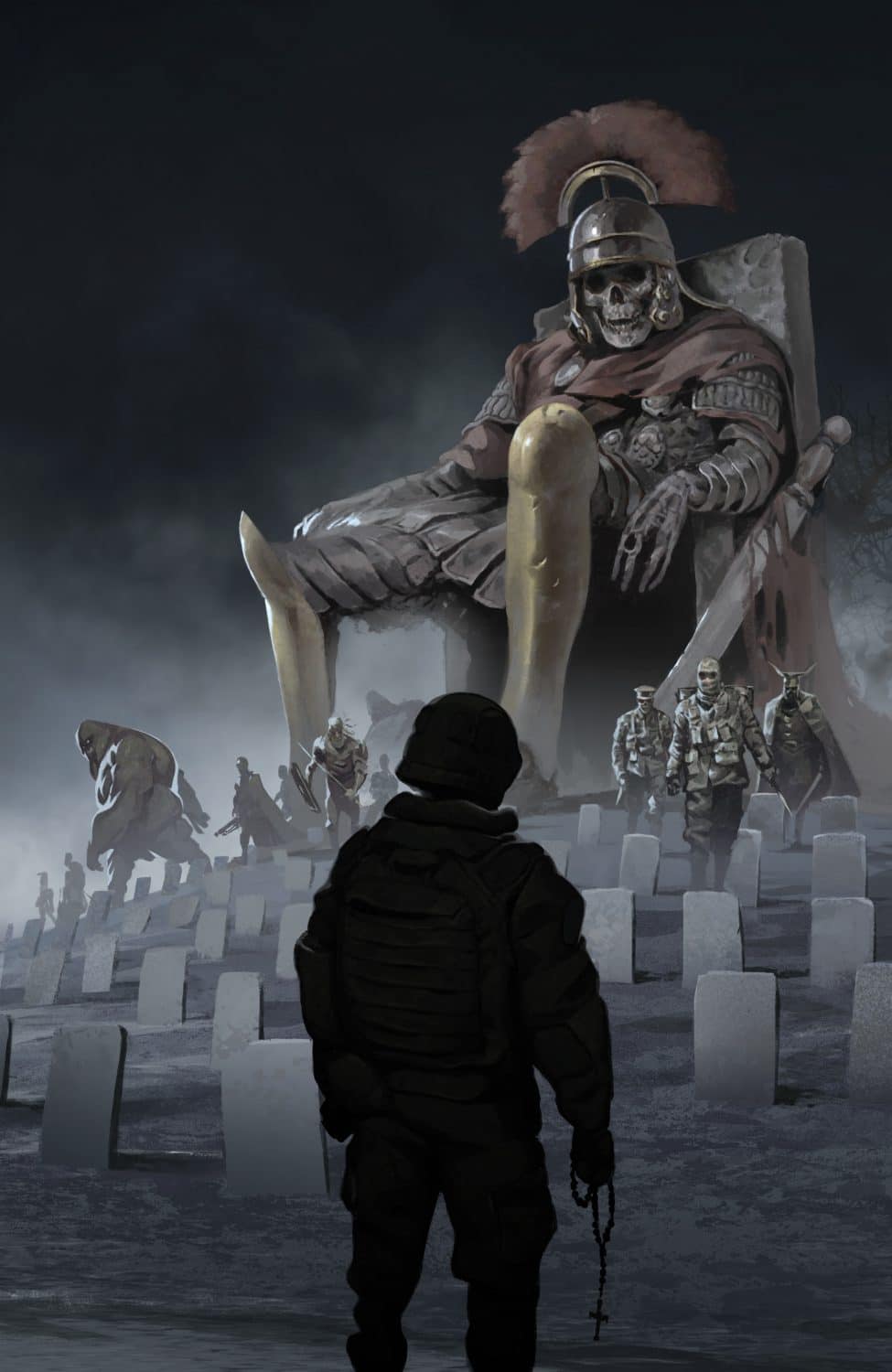 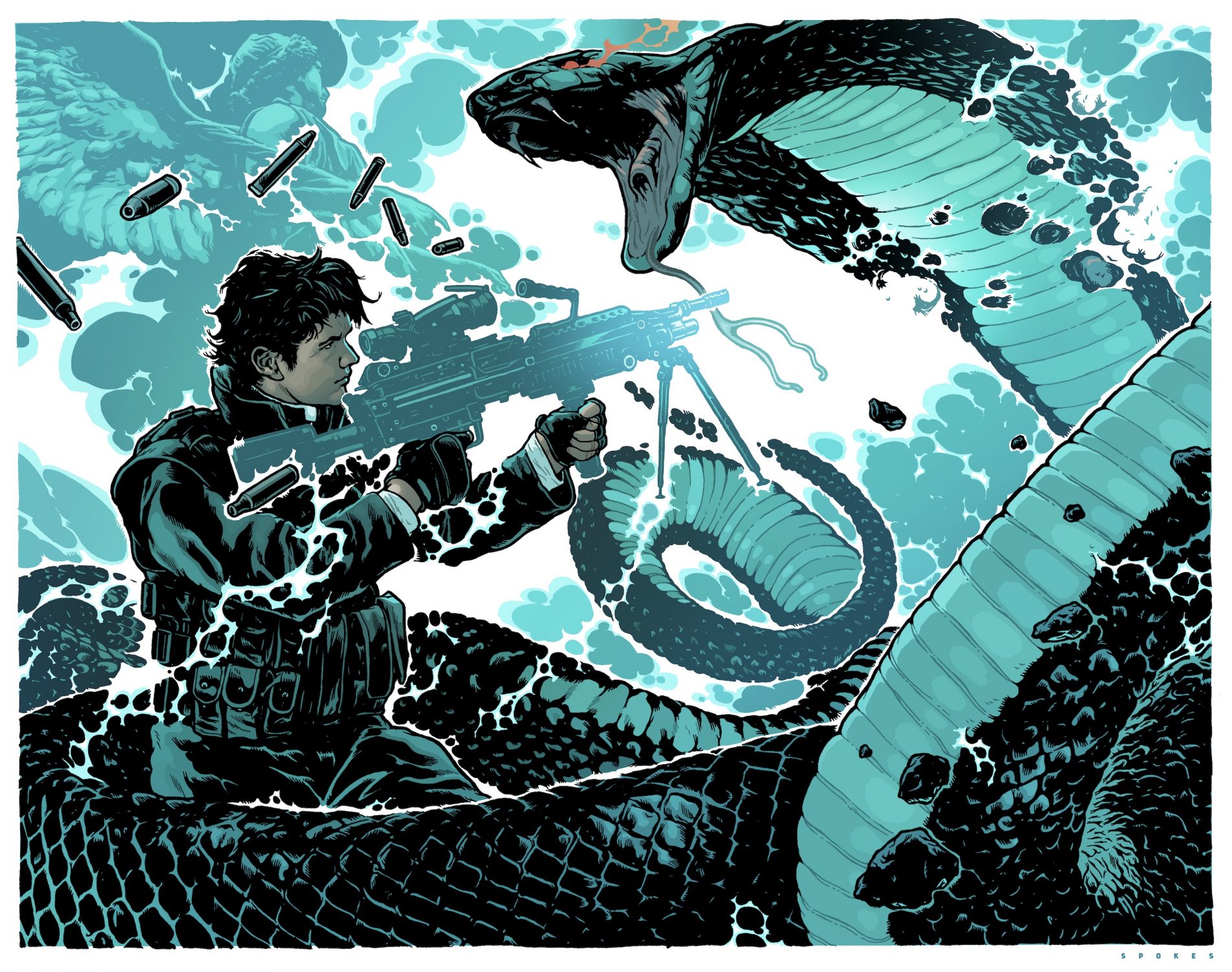 Douglas Ernst is the creator and writer of the comic Soulfinder about Catholic exorcists and their battles with the demonic. Douglas has also devoted nearly a decade to covering the comics industry via his blog and YouTube, and formerly covered politics and culture for the Washington Times, before leaving to focus all his efforts on Soulfinder.

Douglas can be found on Twitter, and the first two volumes of Soulfinder can be purchased from IconicComics.com 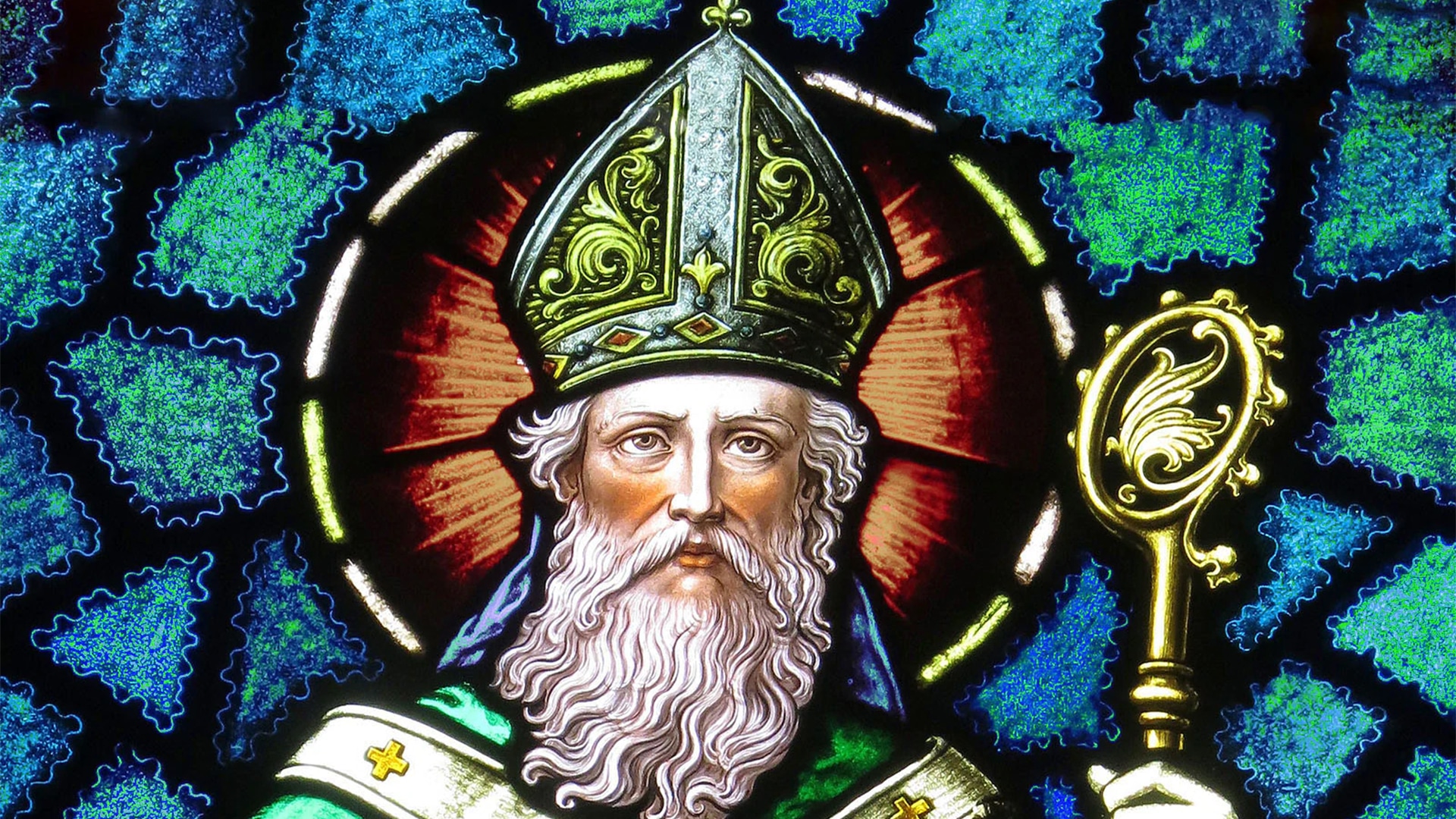