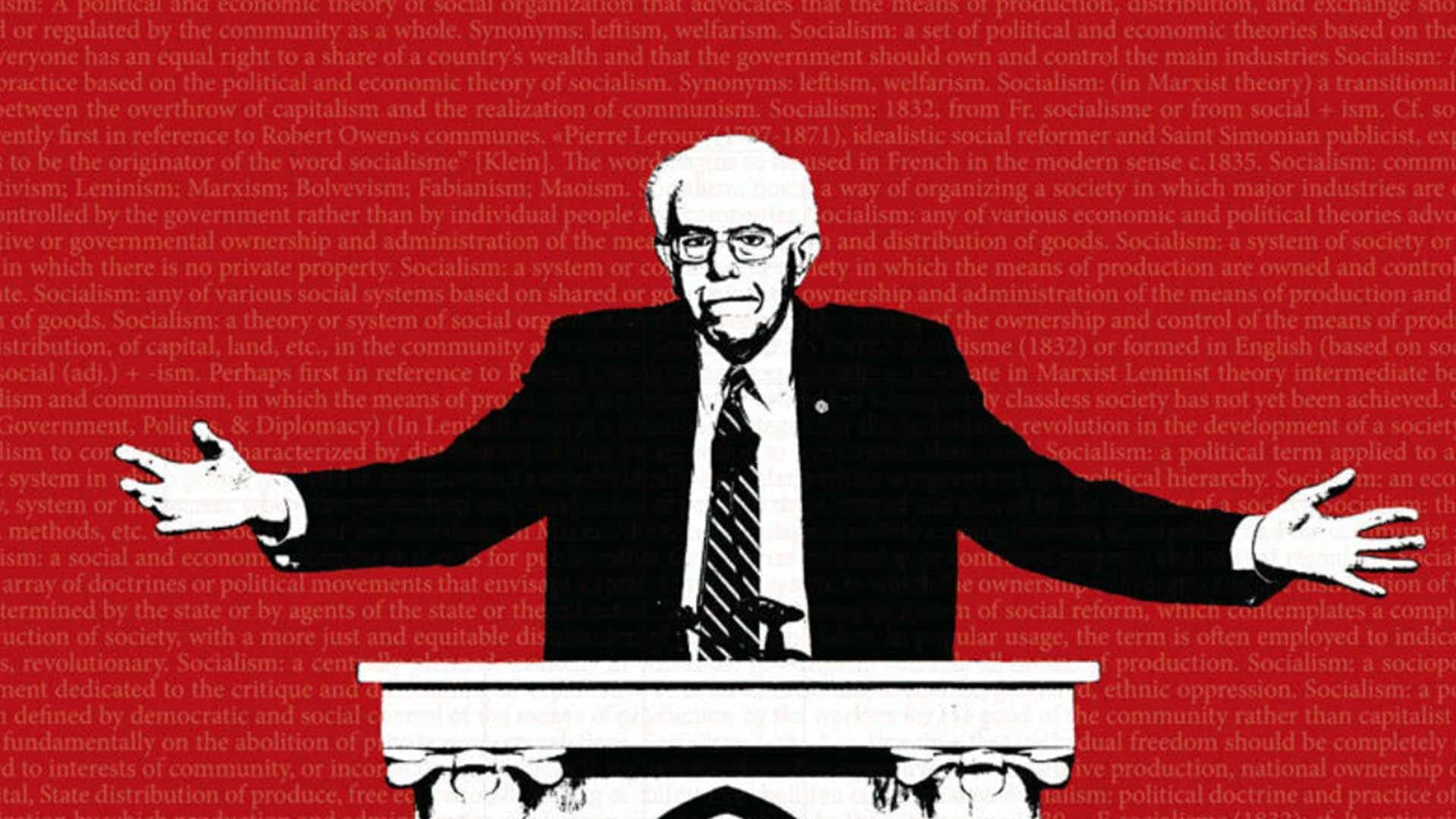 The Rose Report- Standing Up To Socialists

Erik Suarez, a student at Penn State who was born and raised under socialism in Venezuela shares his story & his take on the rise of Socialism in the USA https://twitter.com/eriksuarezn https://www.instagram.com/eriksuarezn/ Our Readers And Listeners Keep Us In Print & On The Air! Click here to subscribe to The CRUSADE Channel’s Founders Pass Member Service & Gain 24/7 Access to Our Premium, New Talk Radio Service. www.crusadechannel.com/go What Is […] 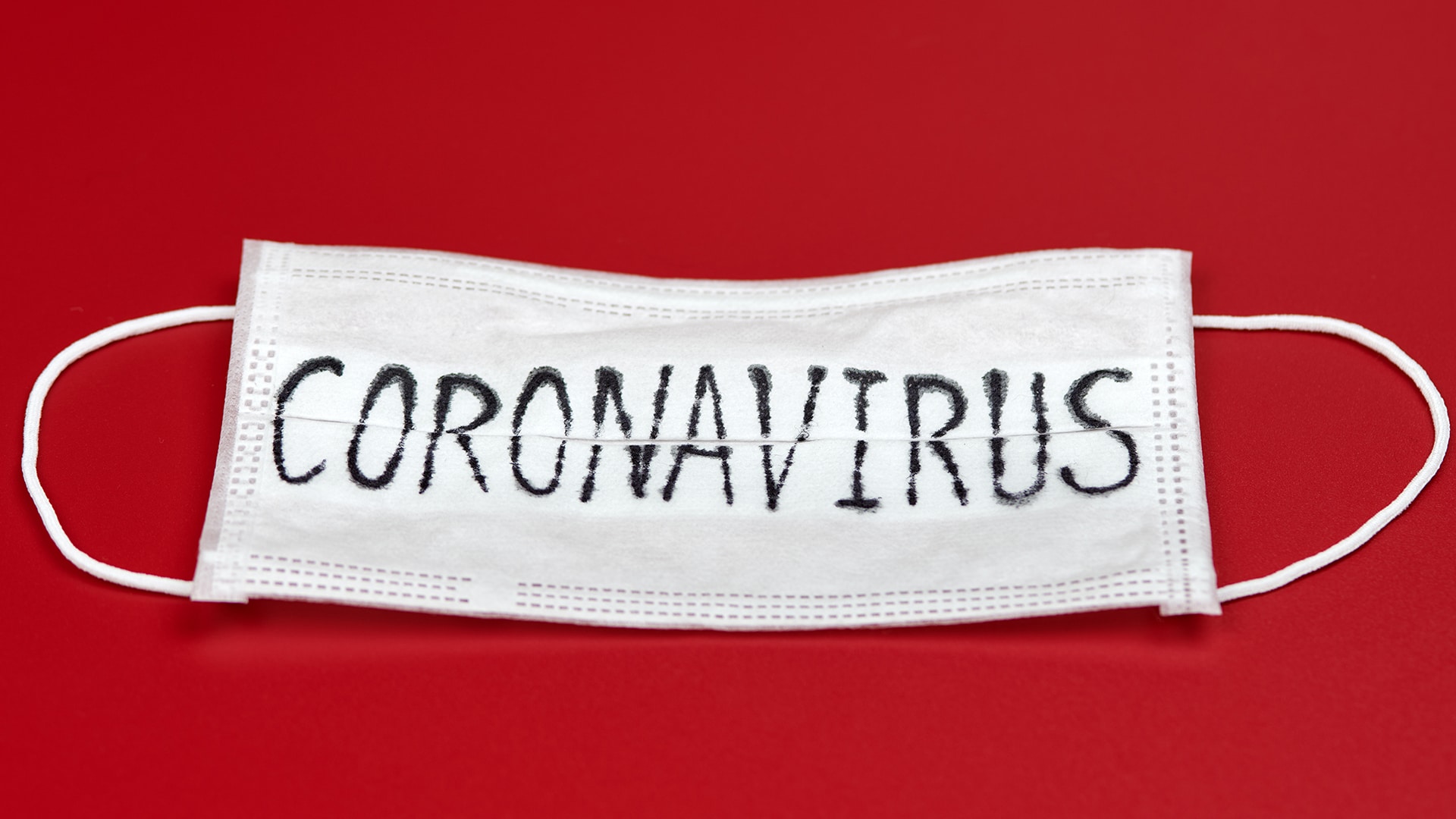 WATCH: The video of Mike's interview with the producer of Fatima, Mr. Dick Lyles! Time  Red Pill Topics & Headlines 6:03am cst Welcome to the Mike Church Show on www.crusadechannel.com Call the show            844-5CRUSADE   Make Canon212 your first place to get news each day. Canon212 - News of the Church and the World.   HEADLINE RUNDOWN -  FATIMA - movie coming to an AMC theatre […] 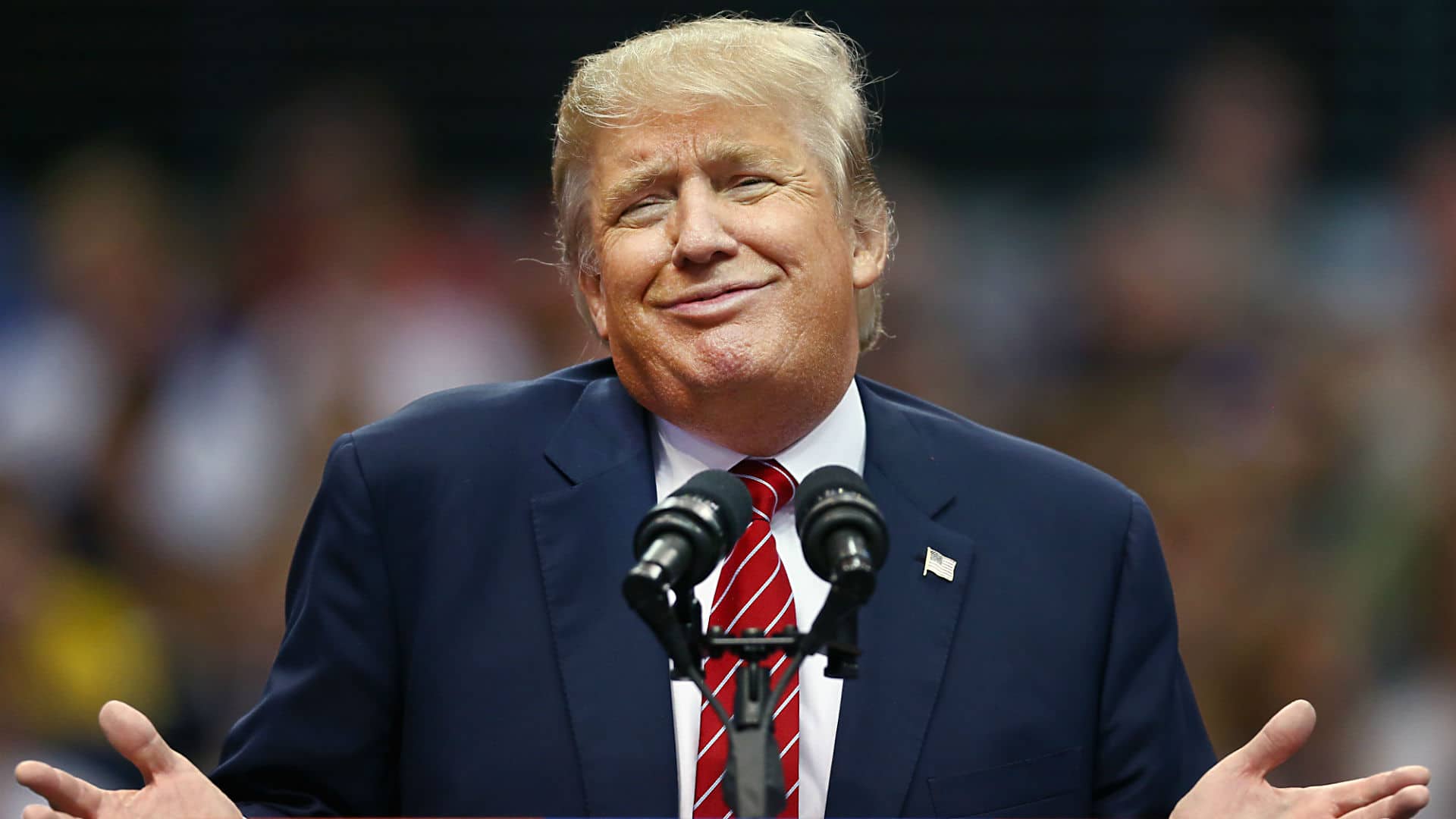 The CRUSADE Channel Nailed It on UkraineGate: Trump Did What Constitution Said He Should! – The Mike Church Show

UkraineGate: Trump Did What Constitution Said He Should! Binge Listen! Catch Up on Previous Episodes of The Mike Church Show, Click Here! WATCH: Mike Church or Al Gore?! Mike Church with the PERFECT Al Gore impersonation.     Time  Red Pill Topics & Headlines 6:03am cst Welcome to the Mike Church Show on www.veritasradionetwork.com Call the show            844-5CRUSADE   Make Canon212 your first place to get news each […] 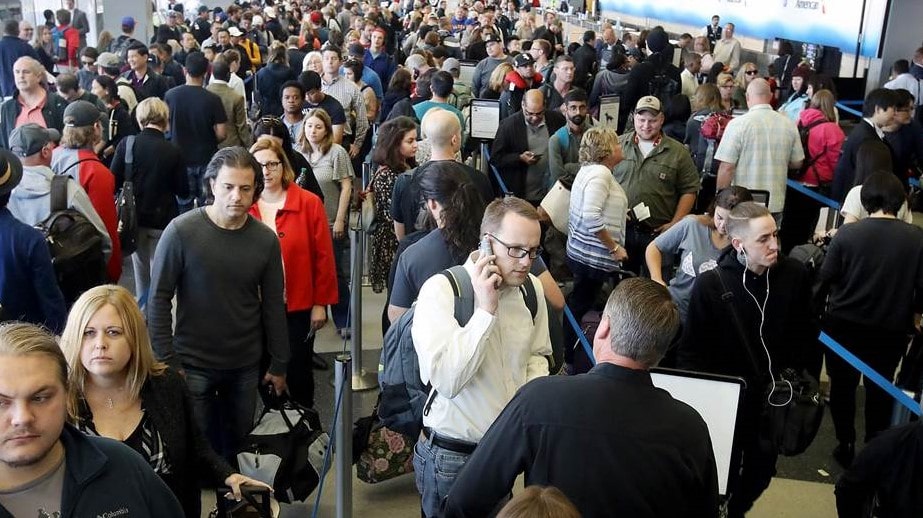 Winchester, VA - NBC News reports that yesterday evening President Trump unveiled new travel restrictions into the United States by citizens of eight countries. Five of the six original countries involved in the previous travel ban still have restrictions upon them—Iran, Libya, Somalia, Syria, and Yemen. Restrictions have been lifted on Sudan, and have now been placed upon Chad, North Korea, and Venezuela, effective October 18th. For Syria and North Korea, […] 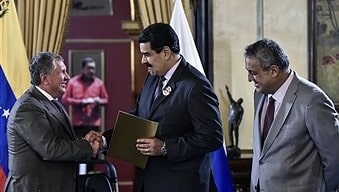 Winchester, VA - The Stream is reporting that in an attempt to secure some sort of financial security for his struggling nation, Venezuela's President Nicholas Maduro is handing unprecedented control of its state-owned oil assets to Russia. The Associated Press reports that Venezuela has $6 billion in debt payments coming due this year and only has $10 billion in cash. An ownership stake in up to 9 Venezuelan oil projects has […] 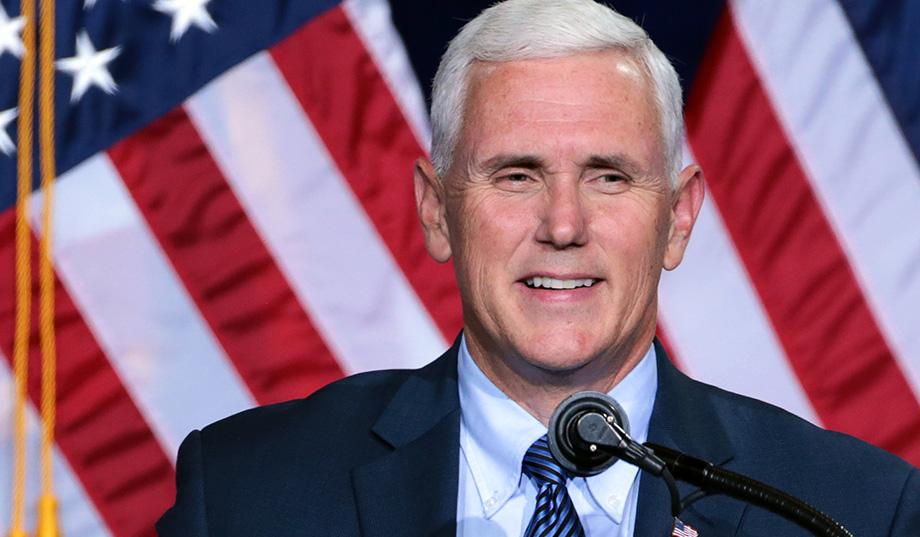 Winchester, VA - PressTV is reporting that Vice President Mike Pence is standing behind President Trump's threats that he retains the option of the use of military force in dealing with Venezuela's internal political situation. President Nicolas Maduro has come under fire for holding sham elections which have enabled him to take over the parliament, which is controlled by the opposition, and rewrite the Venezuelan Constitution. The Maduro regime condemned President […]