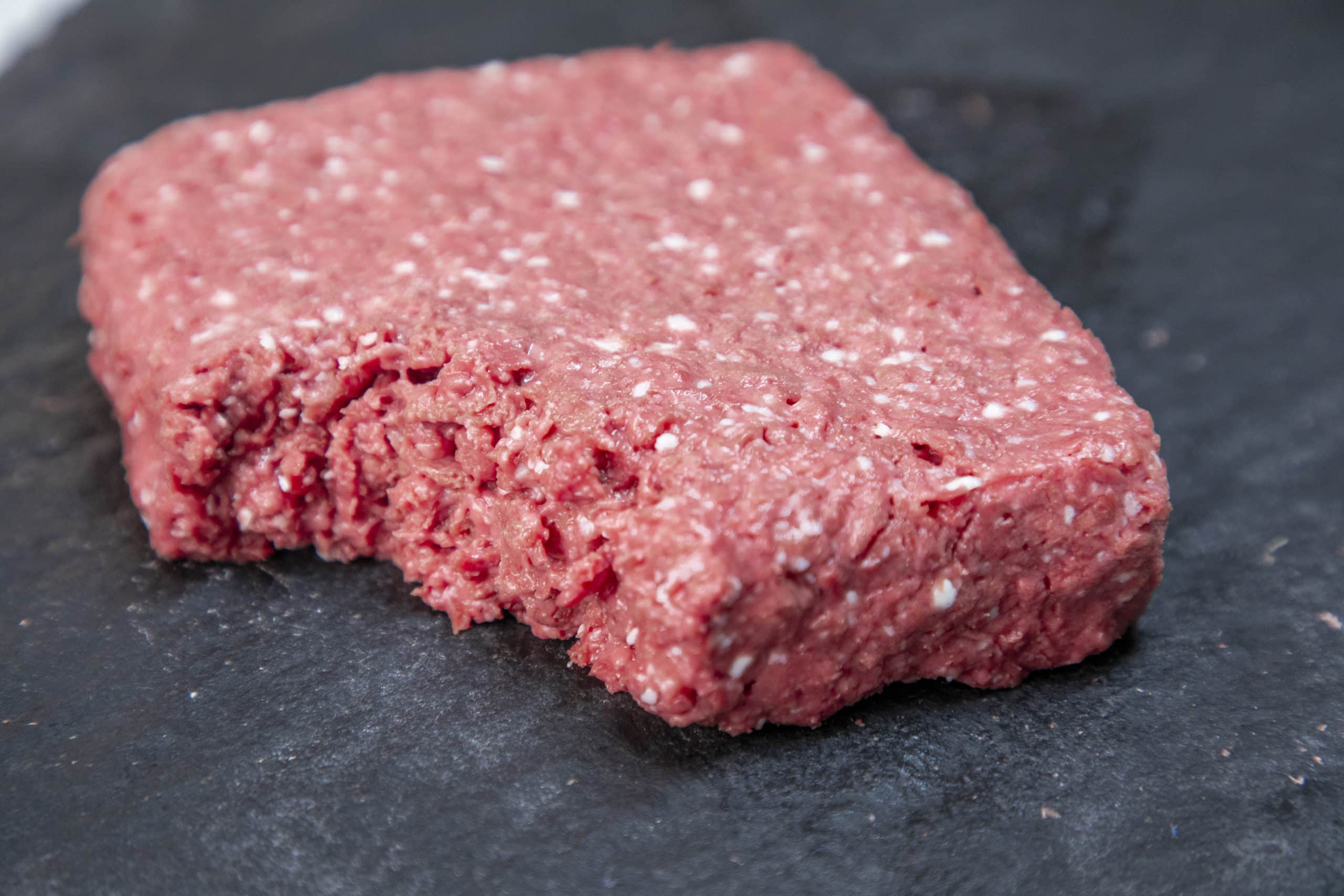 Here is what is happening today in the Brief. – First, Even Beyond Meat COO Needs Real Meat Every Once And A While

As DHS to spend almost $700,000 of taxpayers’ cash on studying “extremism” in video gaming 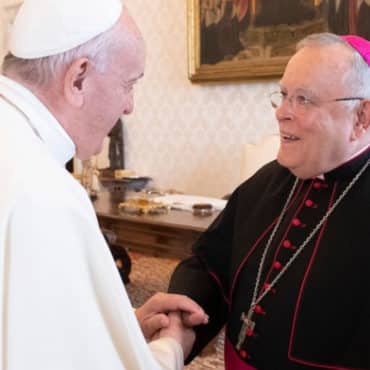 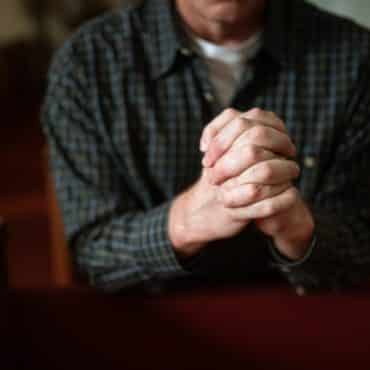