The Barrett Brief – It Has Begun: Amtrak Cancels All Long Distance Trains 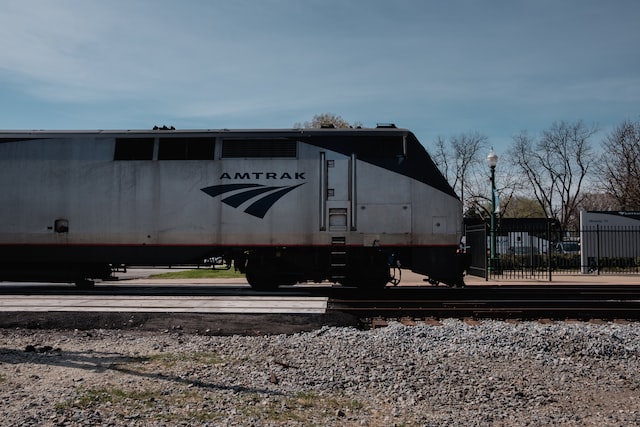 The Barrett Brief – It Has Begun: Amtrak Cancels All Long Distance Trains

Here is what is happening today in the Brief. -It Has Begun: Amtrak Cancels All Long Distance Trains

Next Ted Harvey stops by 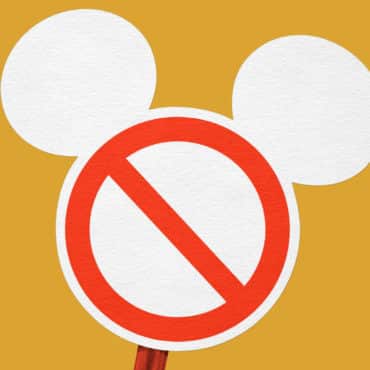 Mike Church Show- The MAP’s Mouse Casts A Groomer As A “SuperHero” And Kills Marvel In One Stroke   Time  Red Pill Topics & Headlines 6:03am cst Welcome to the Mike Church Show on www.crusadechannel.com Call the show            844-5CRUSADE   Glory and Shine to the Crusade Channel crusadechannel.com/glory   HEADLINE RUNDOWN -   HEADLINE: Disney Hires Top Drag Queen for Its New Superhero Show by Jackson […] 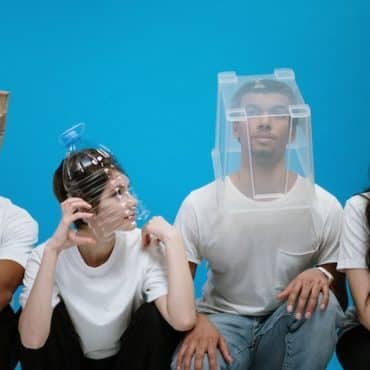 Joe Biden Said The Pandemic Is Finally Over! – Daniel Savickas 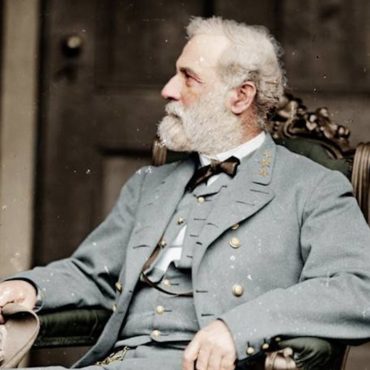