Next Steve Hayes stops by 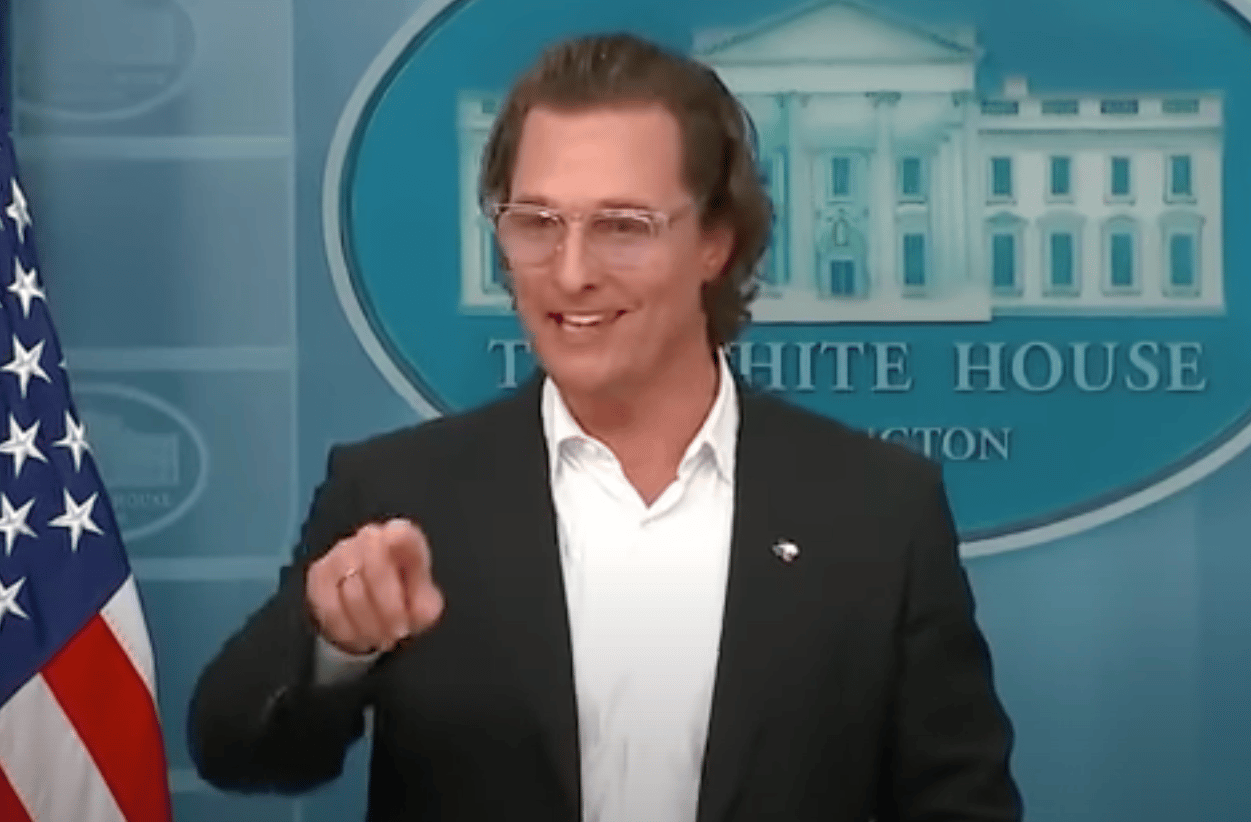 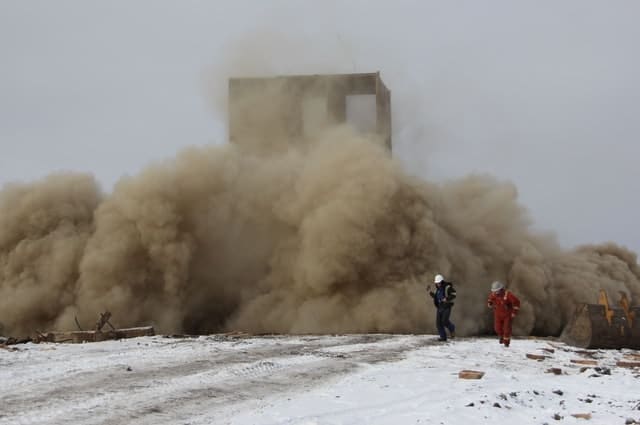 The Barrett Brief – Hateful Kate Let’s The “Any Other Weapons” Endgame Slip. 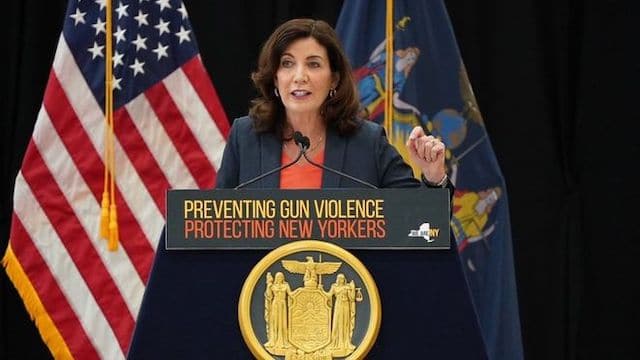 Inflation Can Be Offset With The FairTax – Steve Hayes 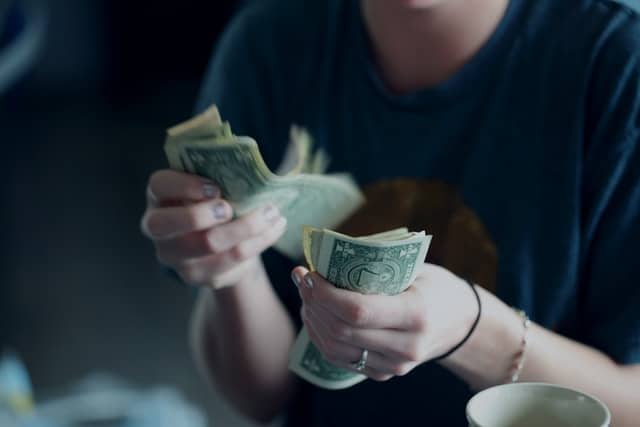