The Mike Church Show was the first-ever produced talk show exclusively on Sirius Satellite Radio and today is still the longest-running show in Satellite Radio’s history (beginning March 2003).  A radio talk show host, author, filmmaker, and singer/songwriter, Mike Church is best known for his fearless ability to skewer liberals and fake conservatives with searing, in‐depth analysis based on scholarly research into the history of the United States and what he calls [r]epublicanism. 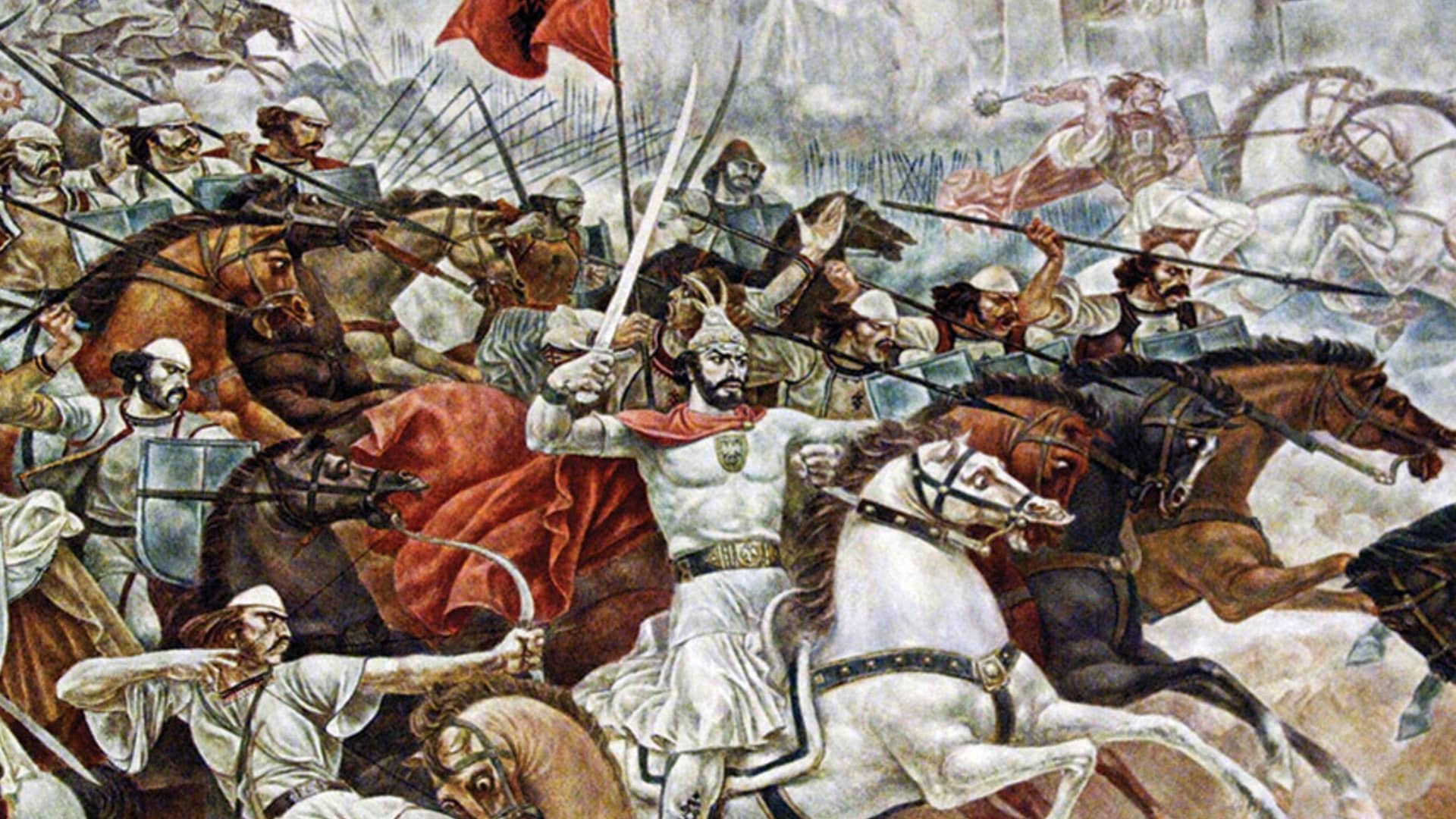 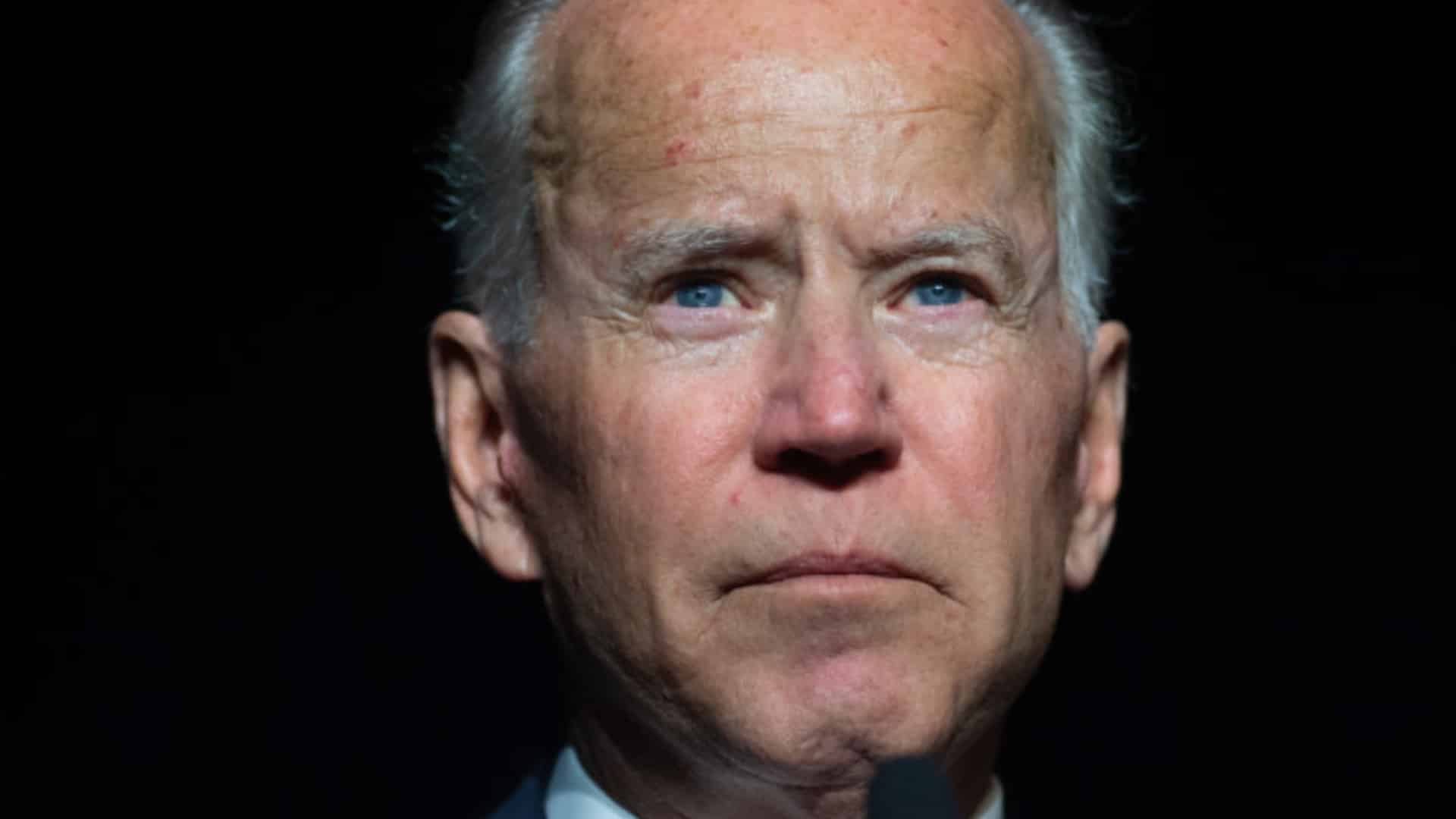 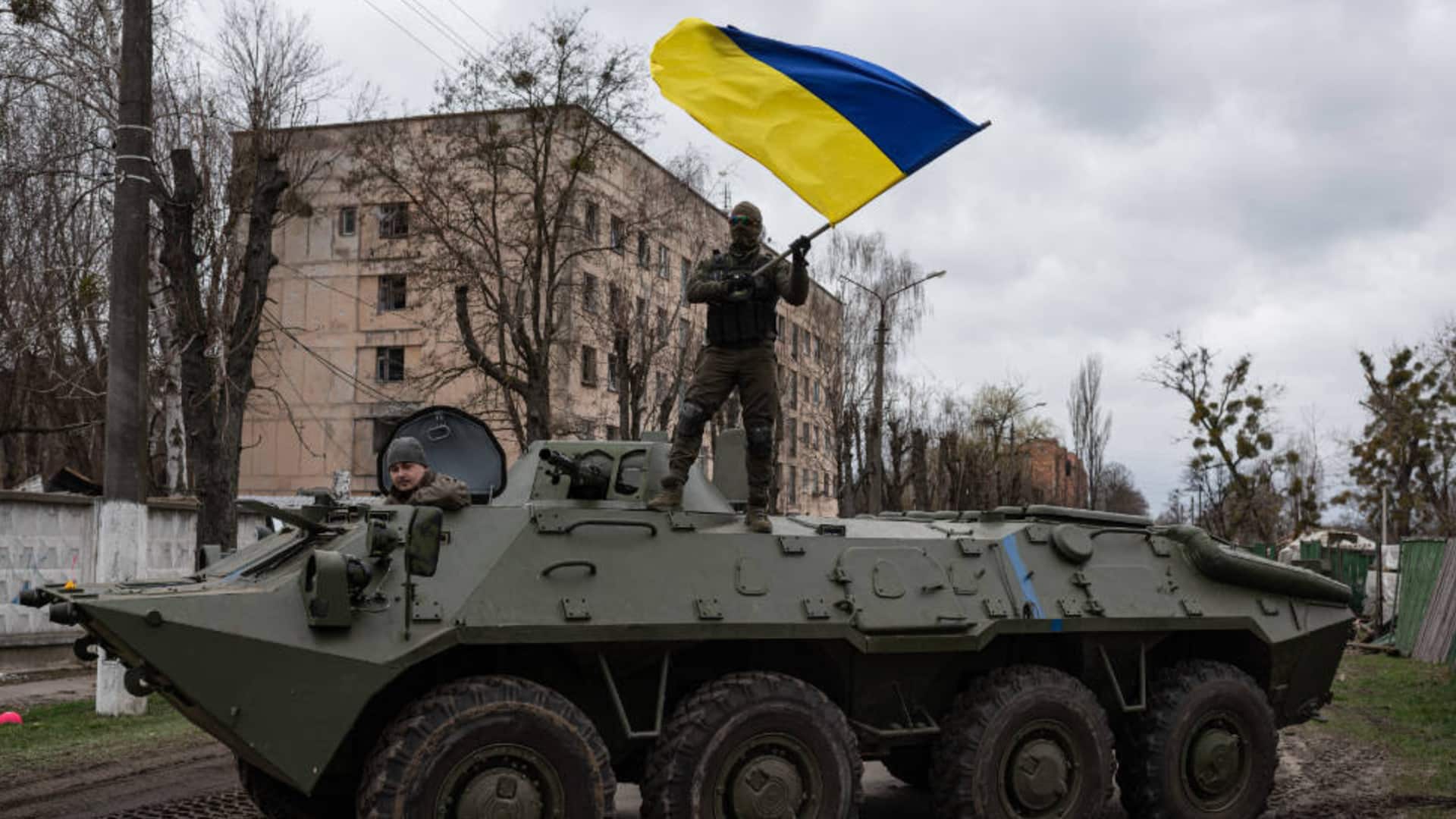 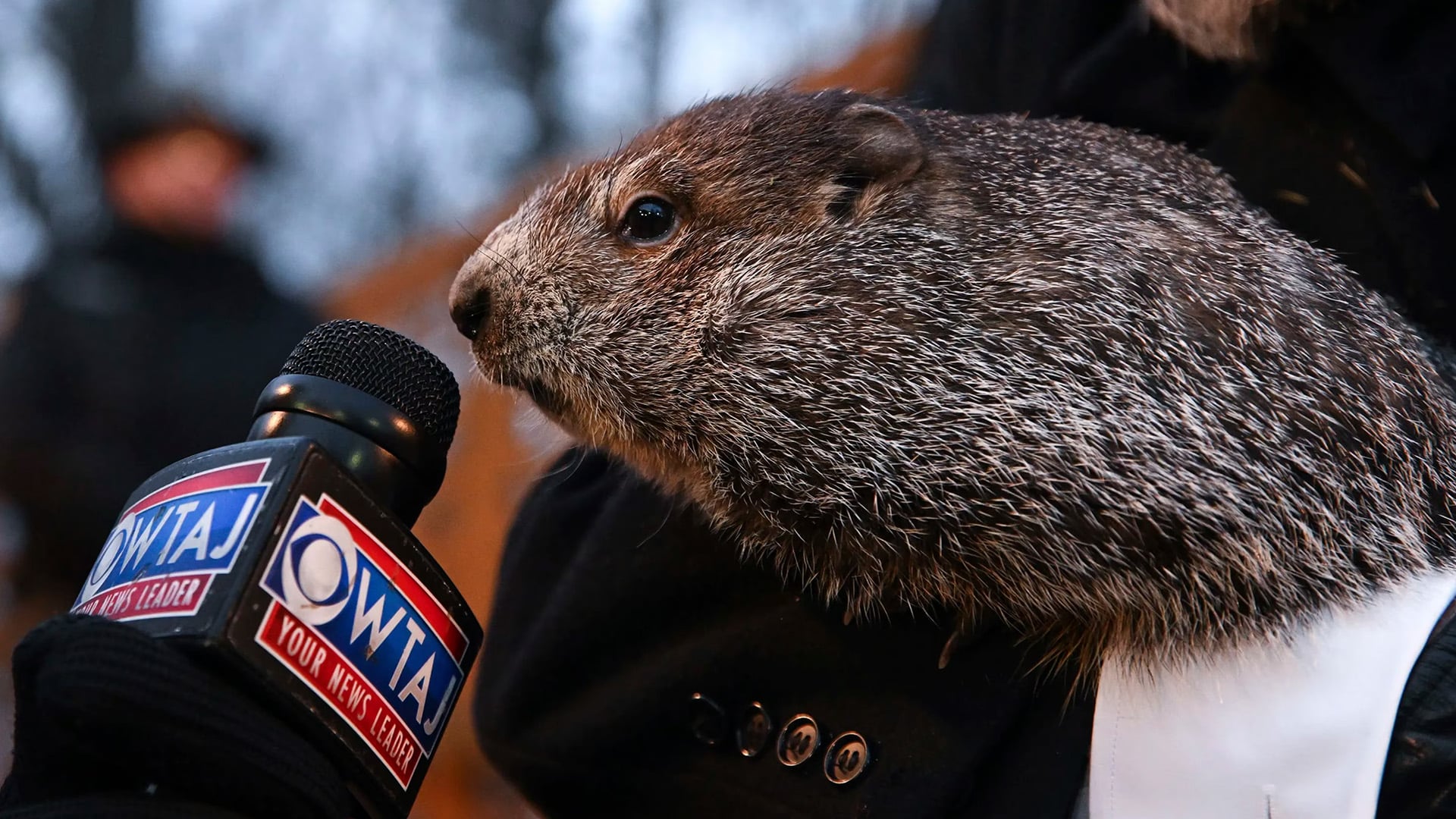 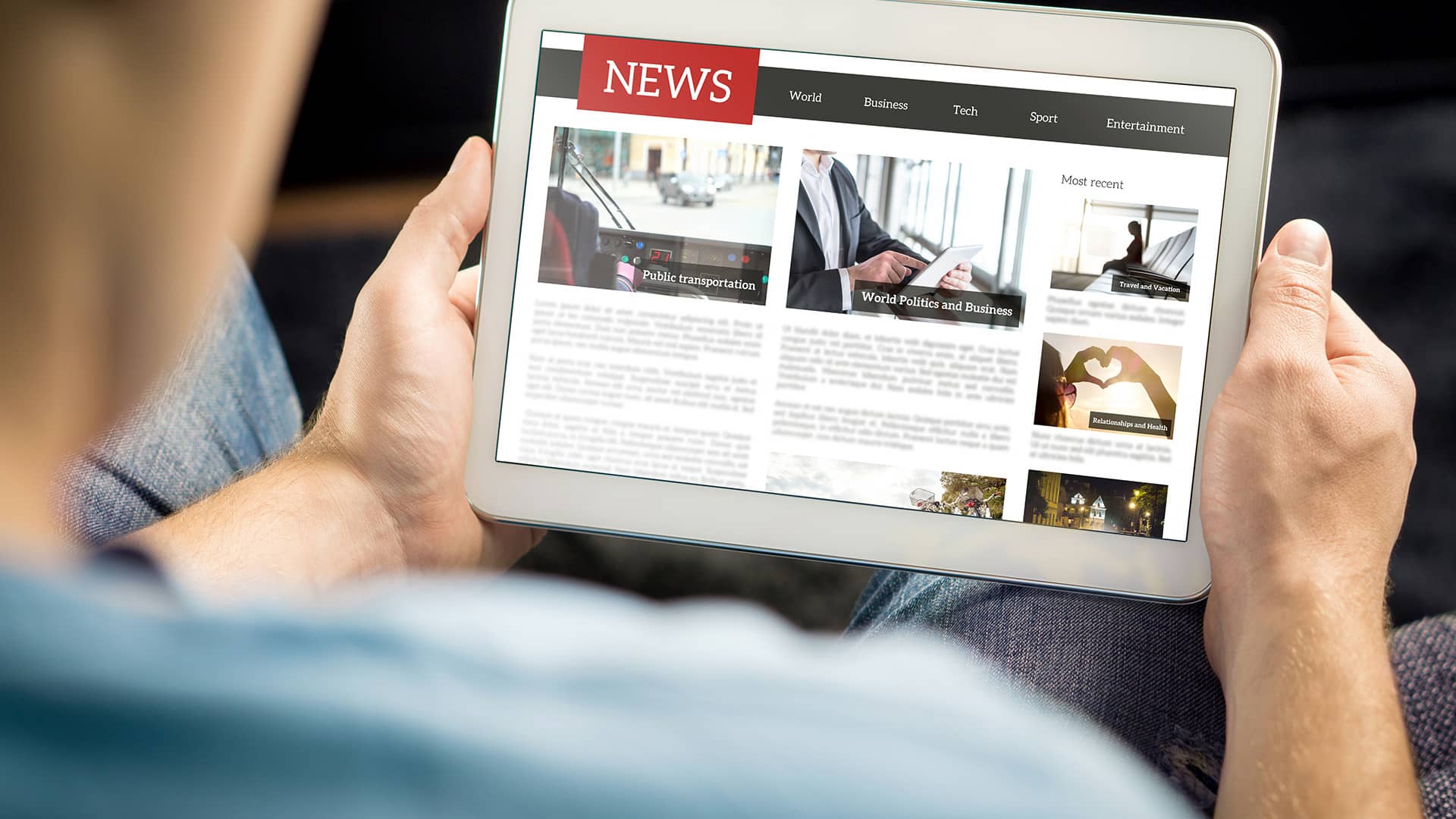 Mike Church Show-The Eggmageddon Conspiracy Revealed, We Are The Hardware The NWO Made Social Software To Run On 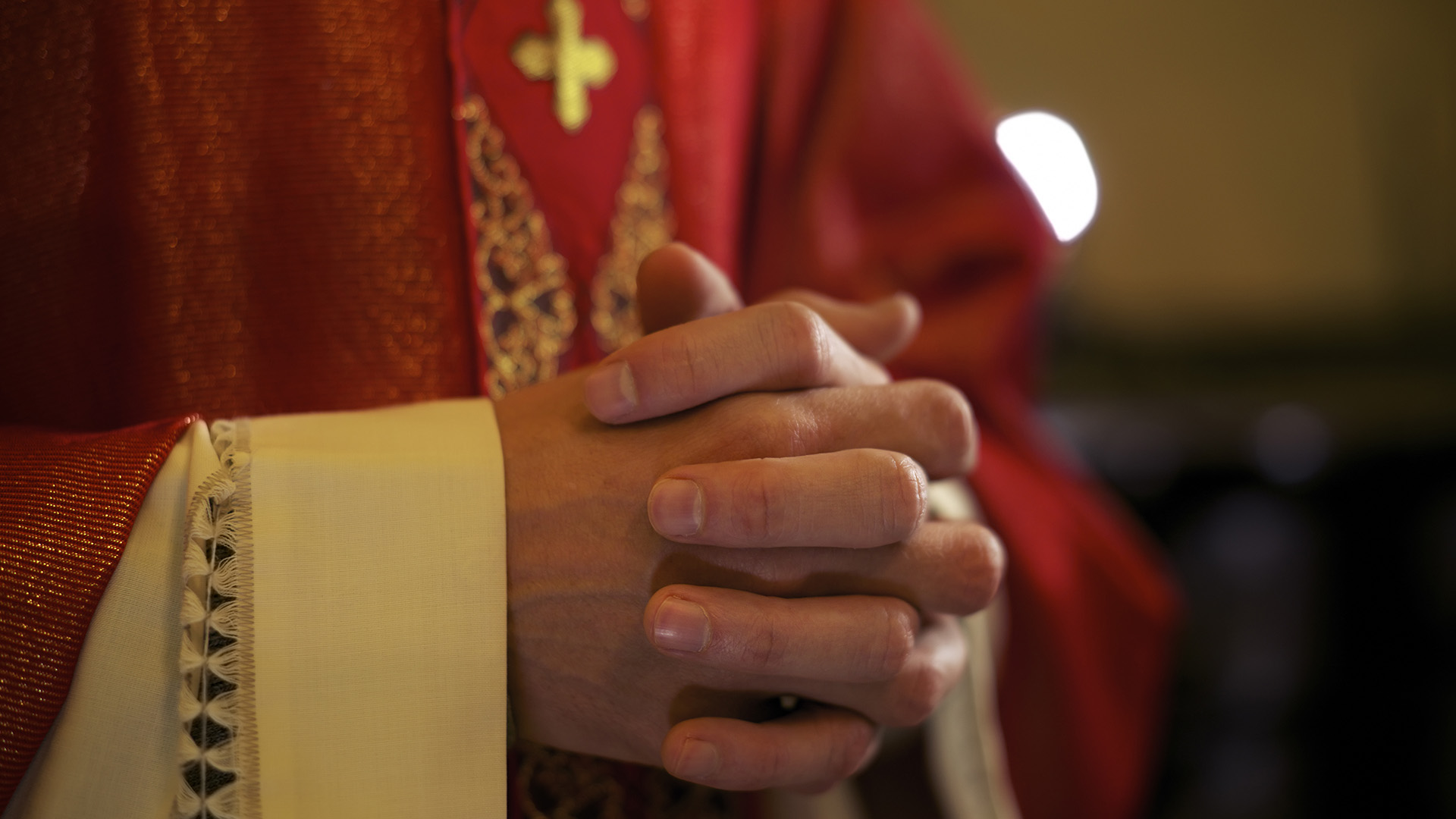 Wisdom Wednesday: Is There A Church That History Says Is The Church of Christ? Yes There IS with Brother Andre Marie 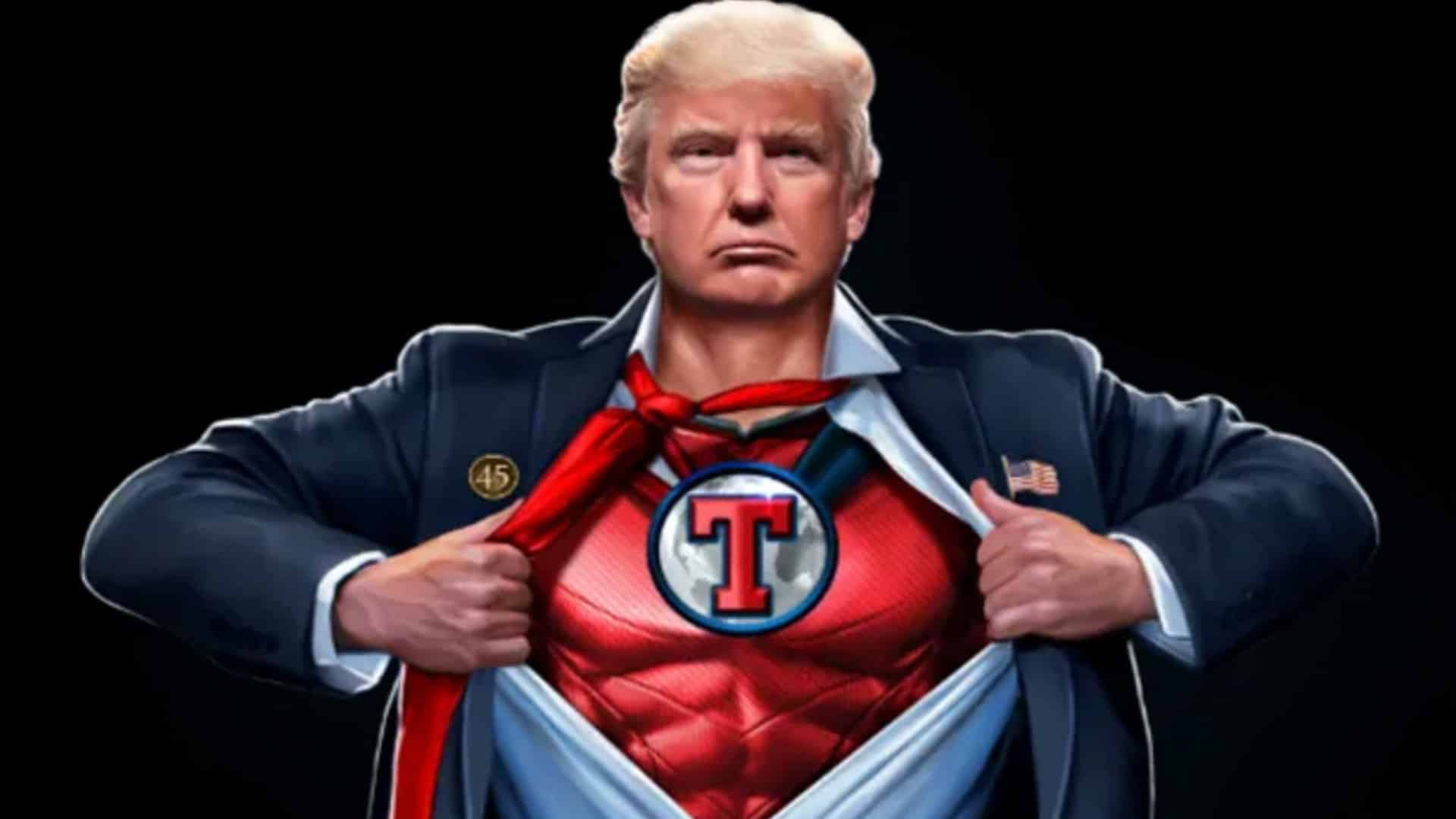 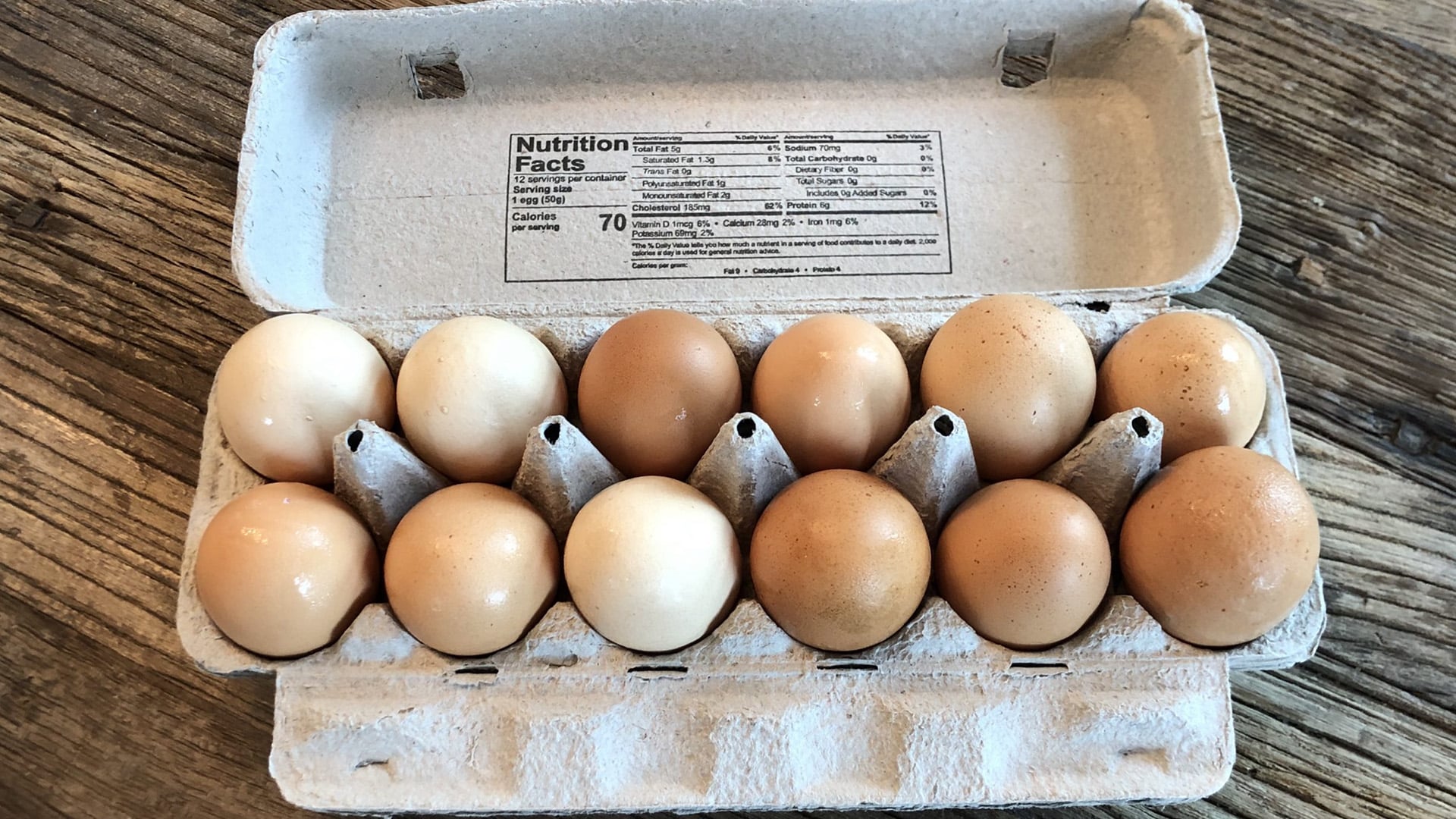 Mike Church Show-Has Biden Made Good On His Promise To Bring About Eggmageddon!? 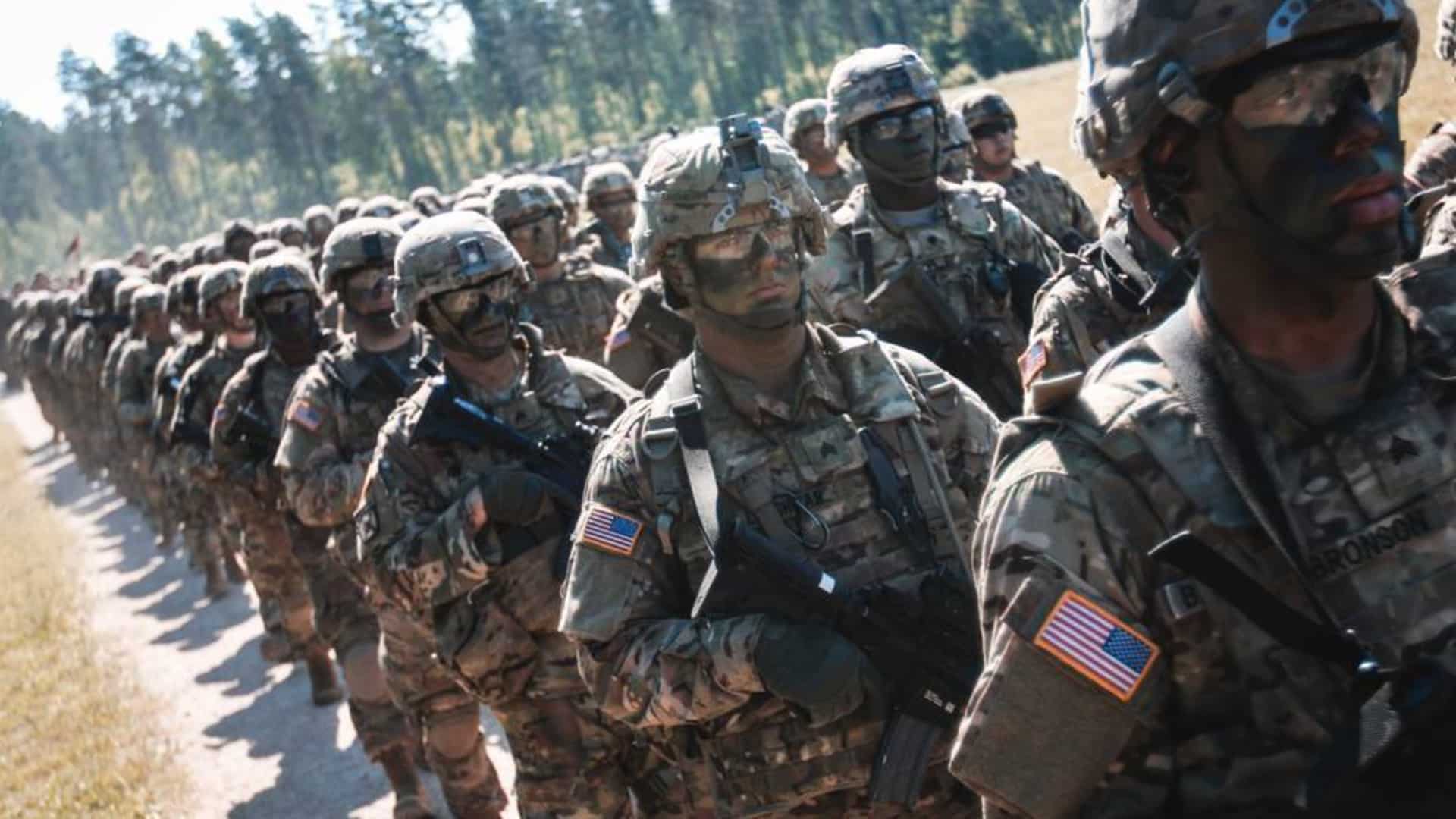 The Mike Church Show-The Biden Regime Has Nudged The U.S. To The Brink Of WW III, Where’s The Outrage

Free Farm Friday Farmer Brian K from Texas HEADLINE: $18 a dozen: how did America’s eggs get absurdly expensive? by ...
Click For More Truth 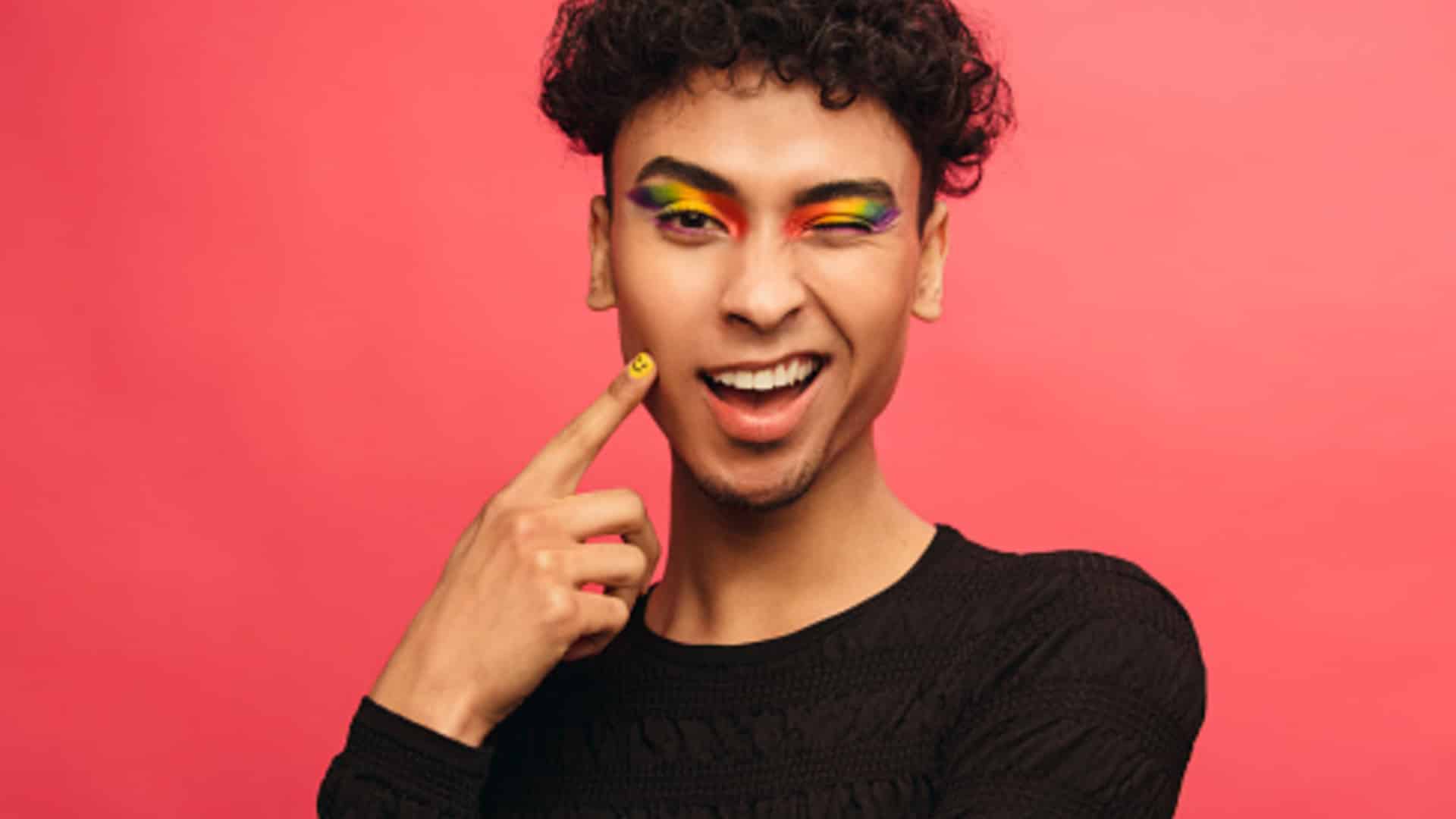 Mike Church Show-Dear Gay Fellows This Is Why You Convert To Catholicism and Abstain. 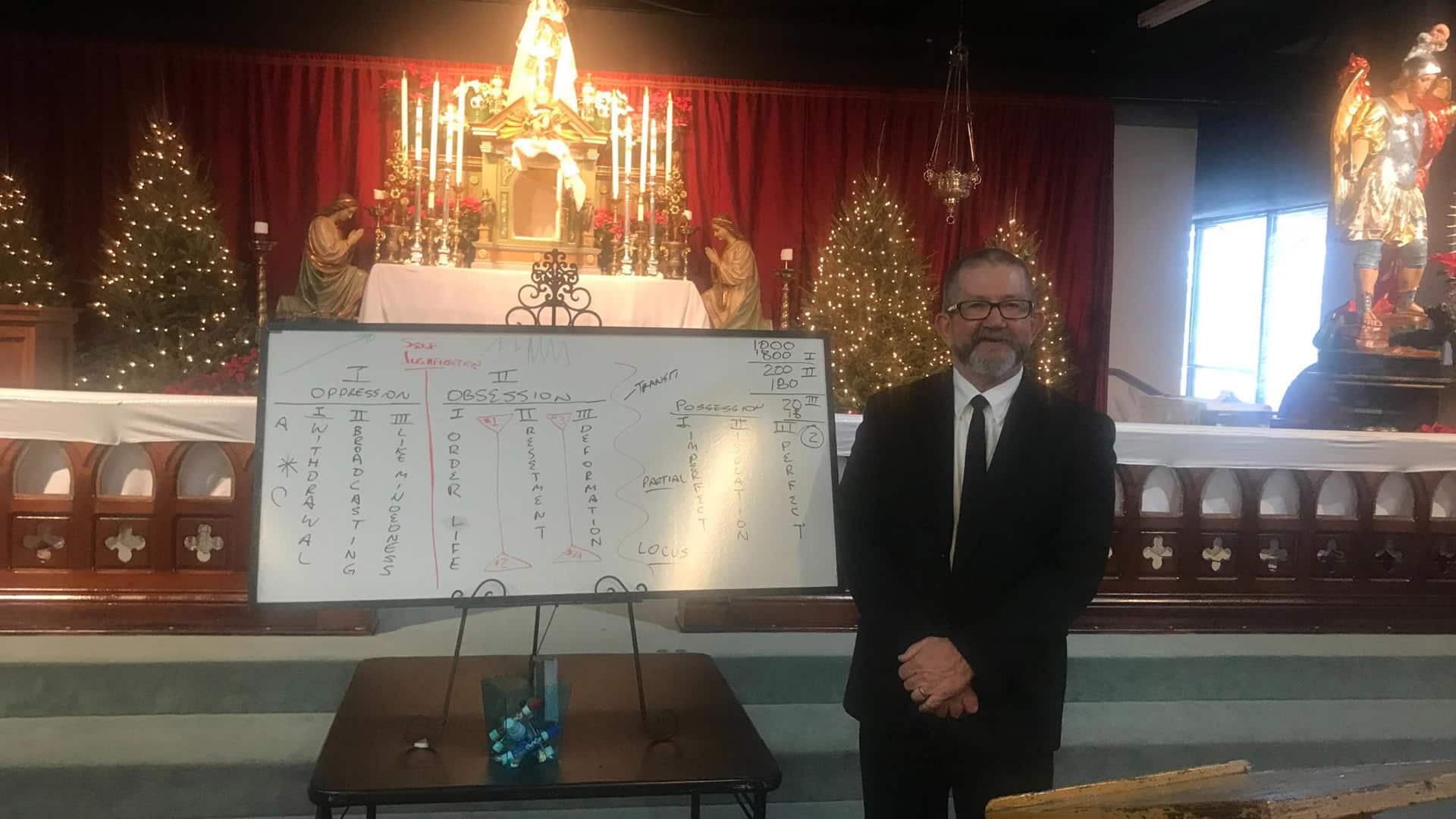 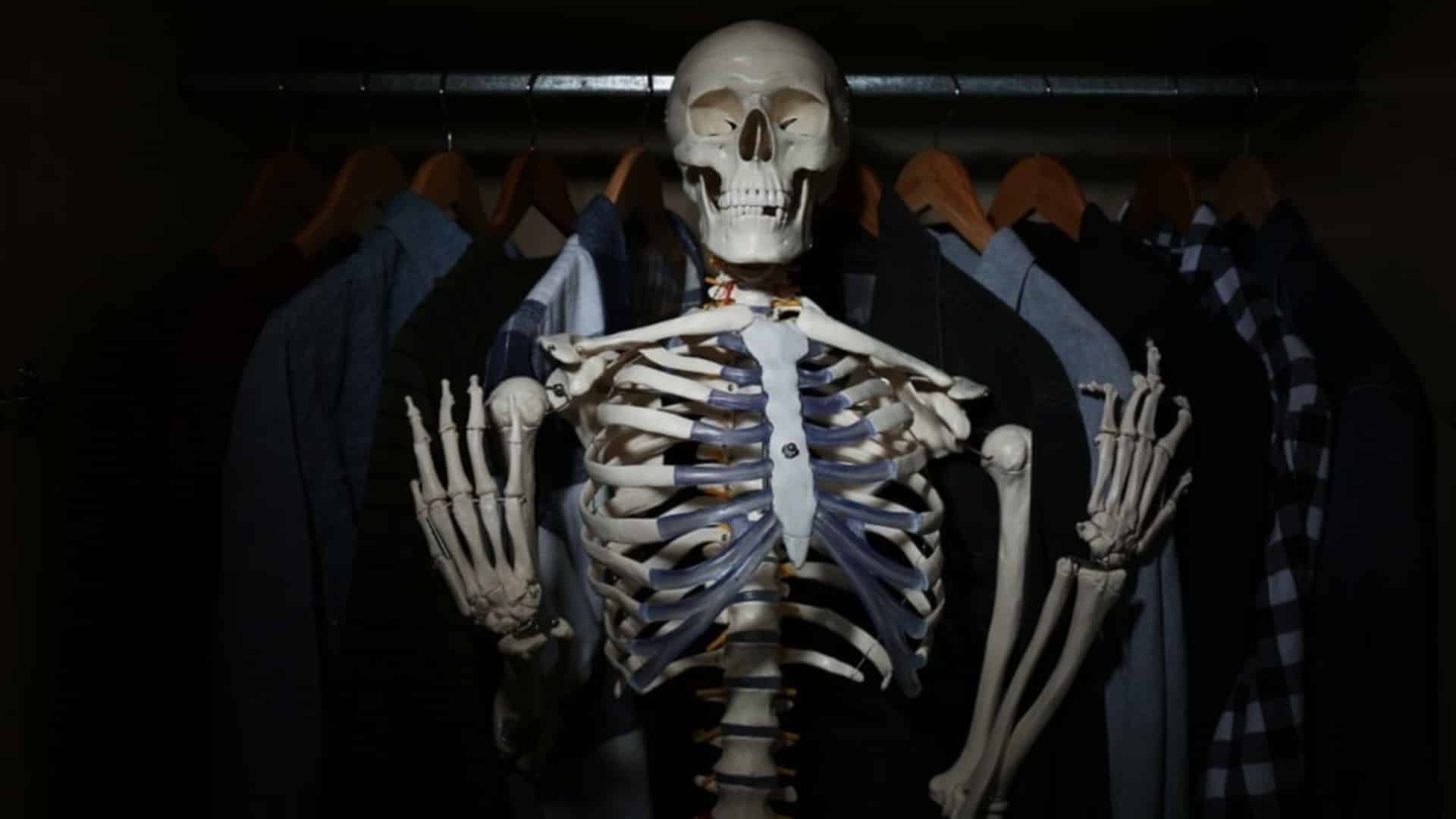 The Mike Church Show-What Lies Beneath? What Is Buried In Ukraine And So Damning To The Cult Of Death? 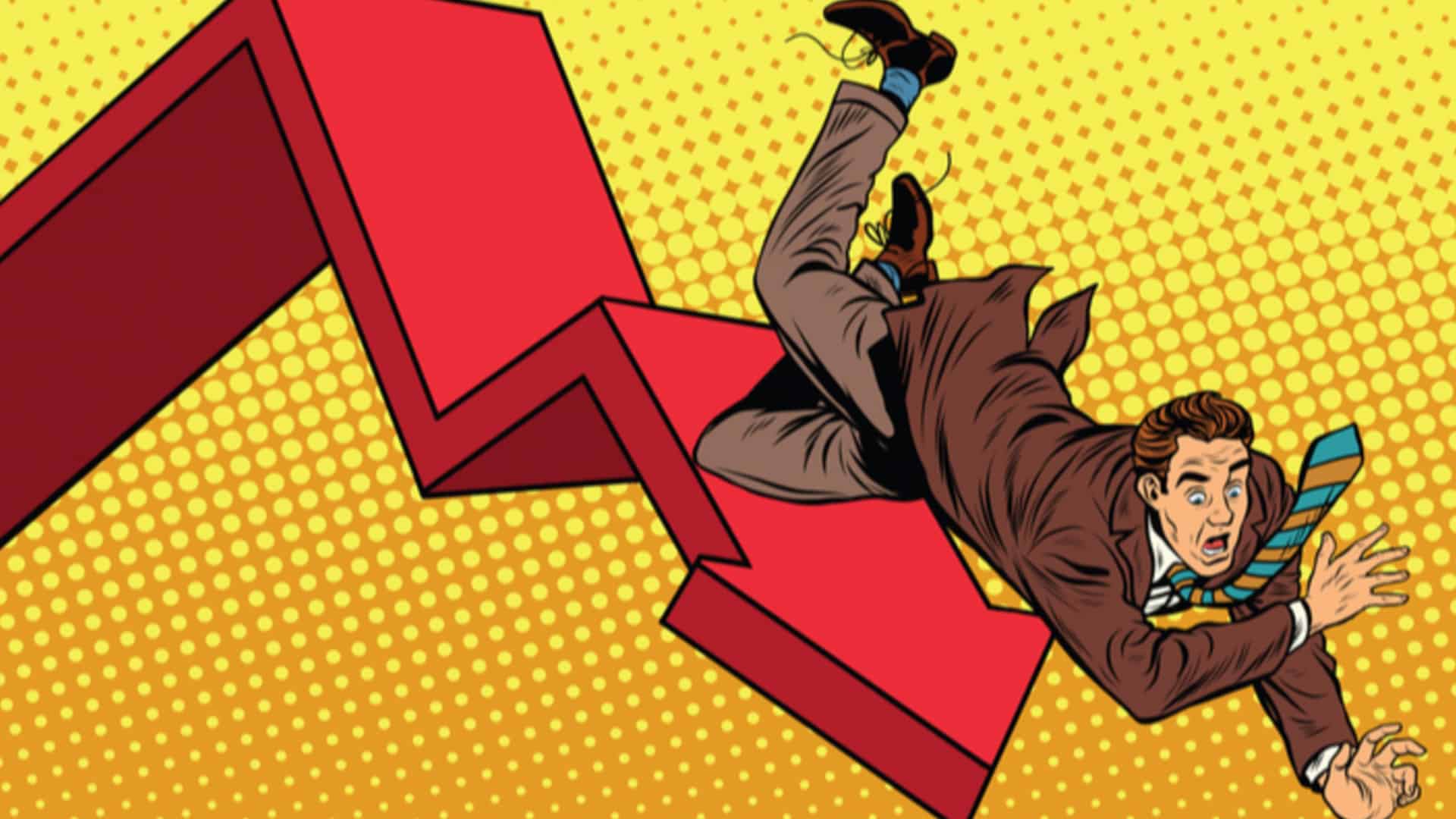 Wisdom Wednesday: Yes, The U.S. Debt Star Will Crash. Here’s What To Do About It With David Simpson 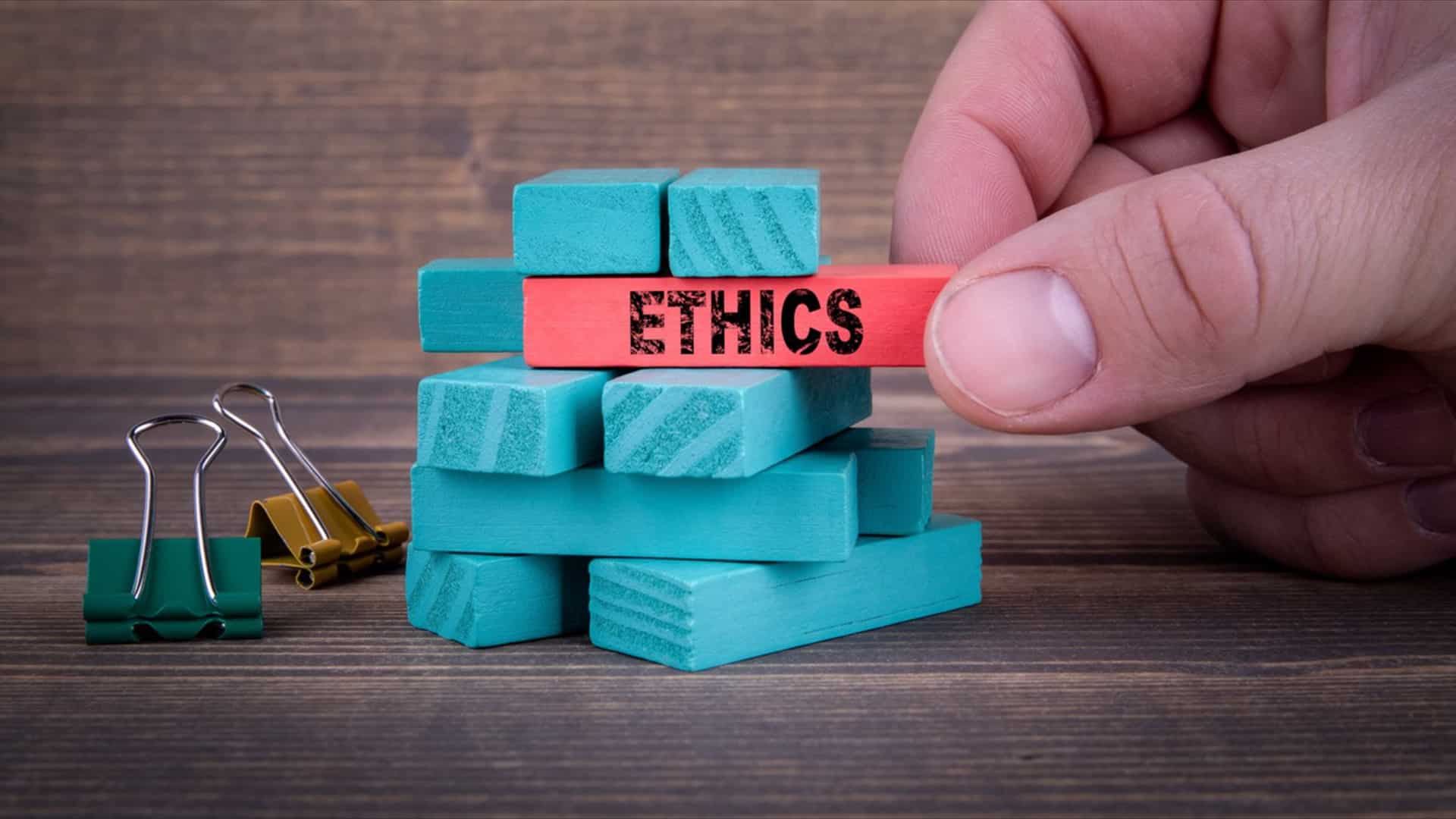 Mike Church Show-Parents Want Their Kids To Be Ethical But Think The Ethics Fairy Teaches It! 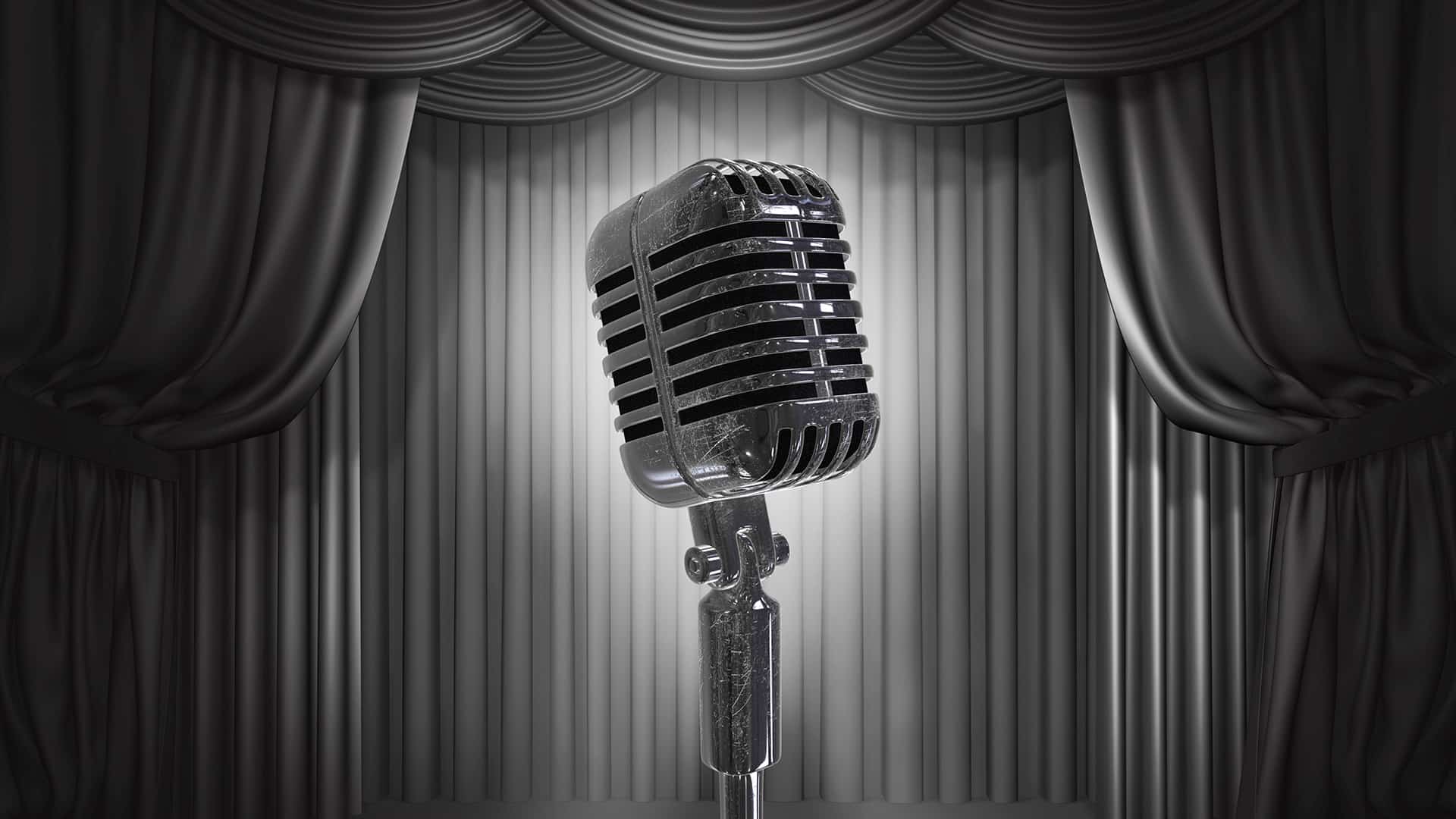 KV Turley w/ Archangel Radio in Alabama QUESTION: How do you continue to stay on air after all these years? ...
Click For More Truth 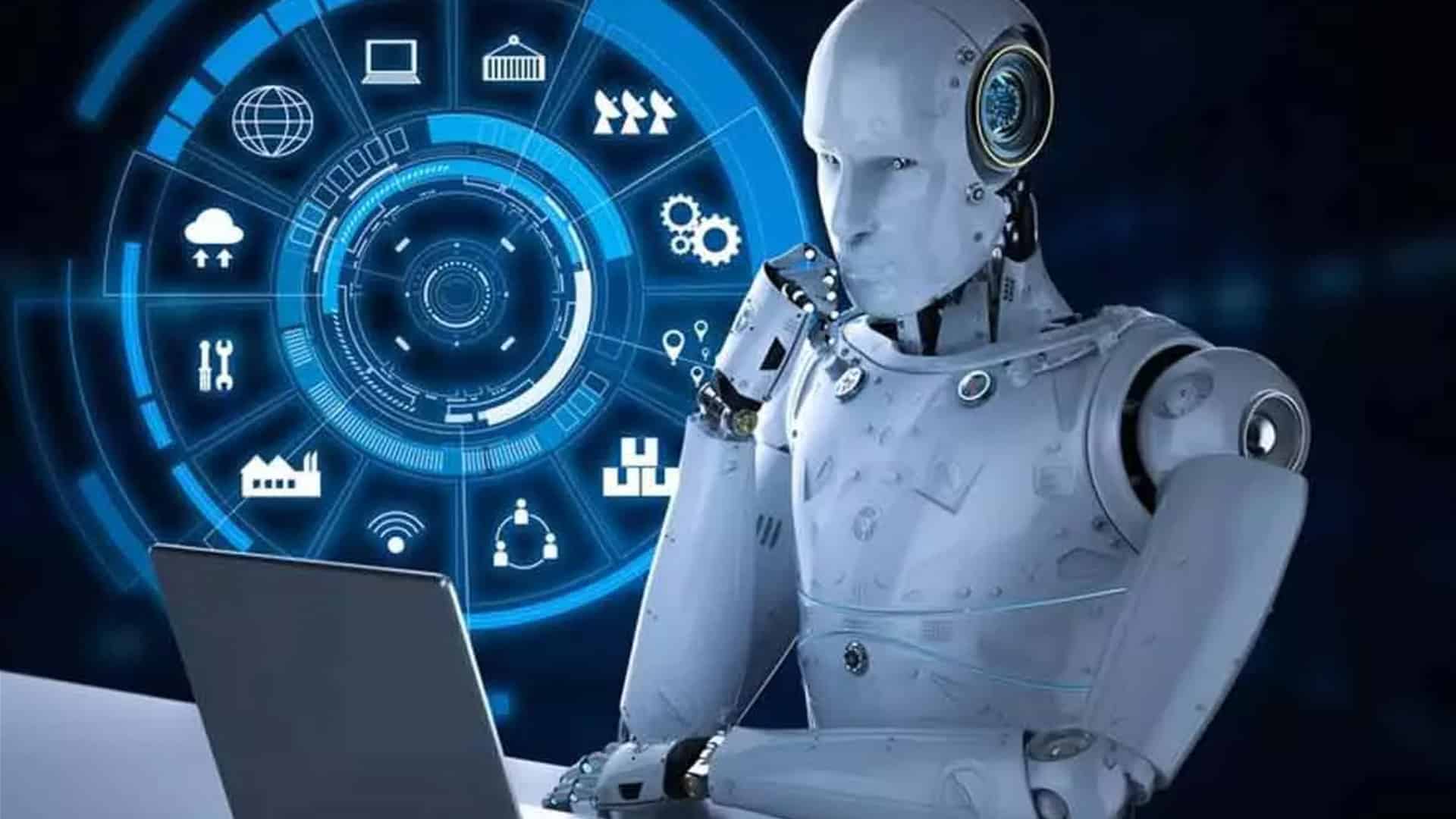 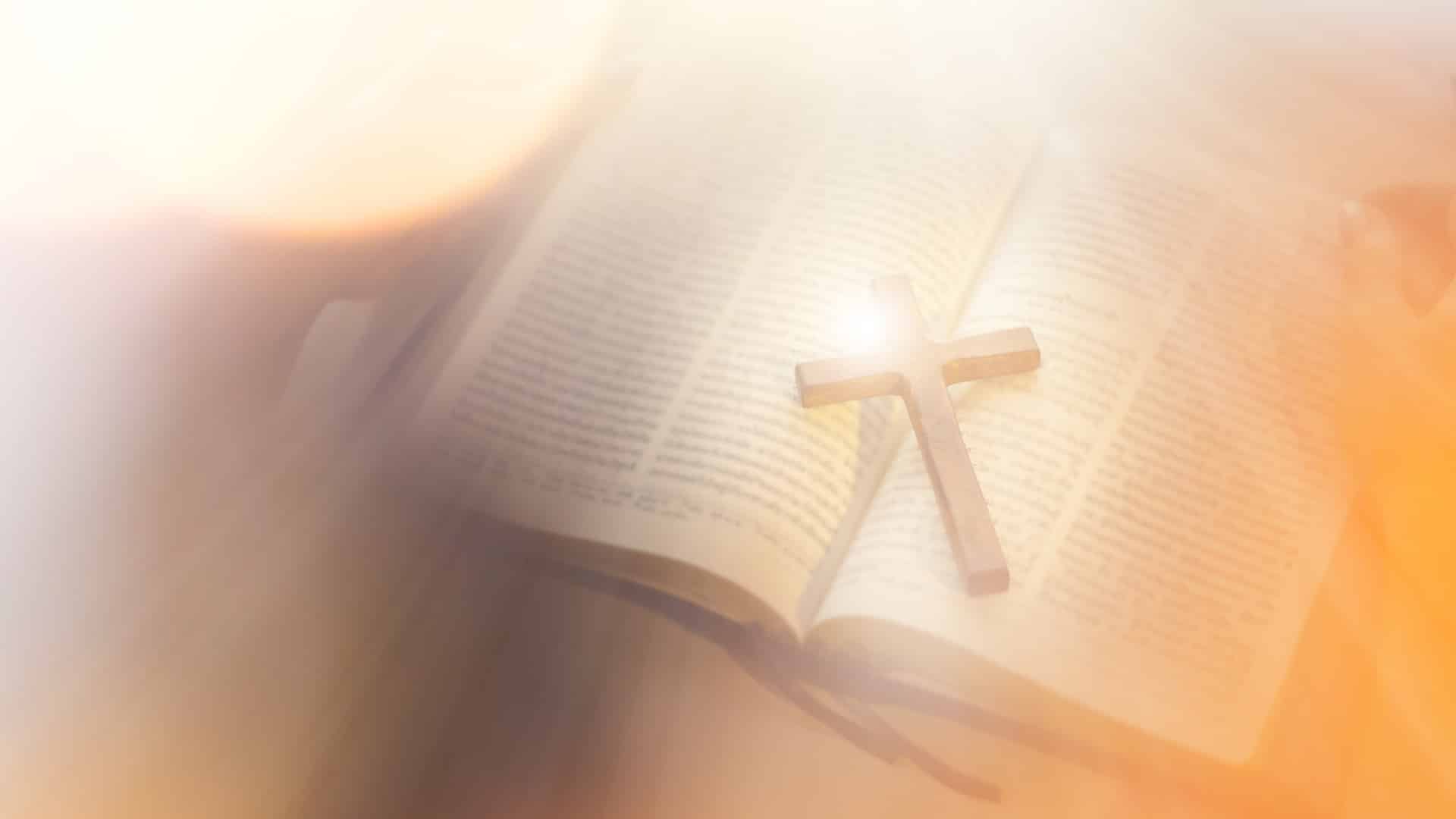 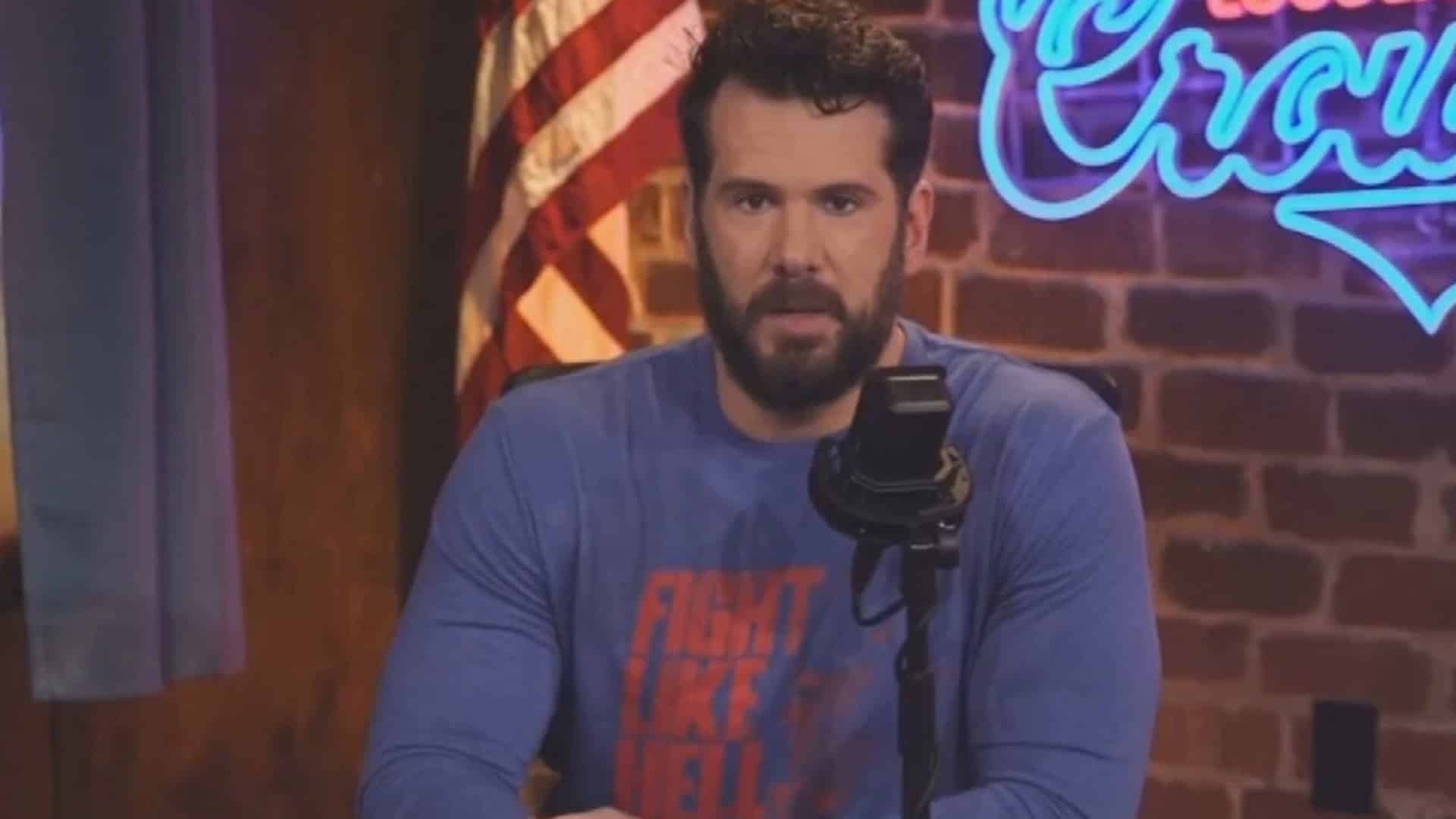 The Mike Church Show-Crowder Is Right- The Benfather And Conservatism Inc. Are Not Your Friends 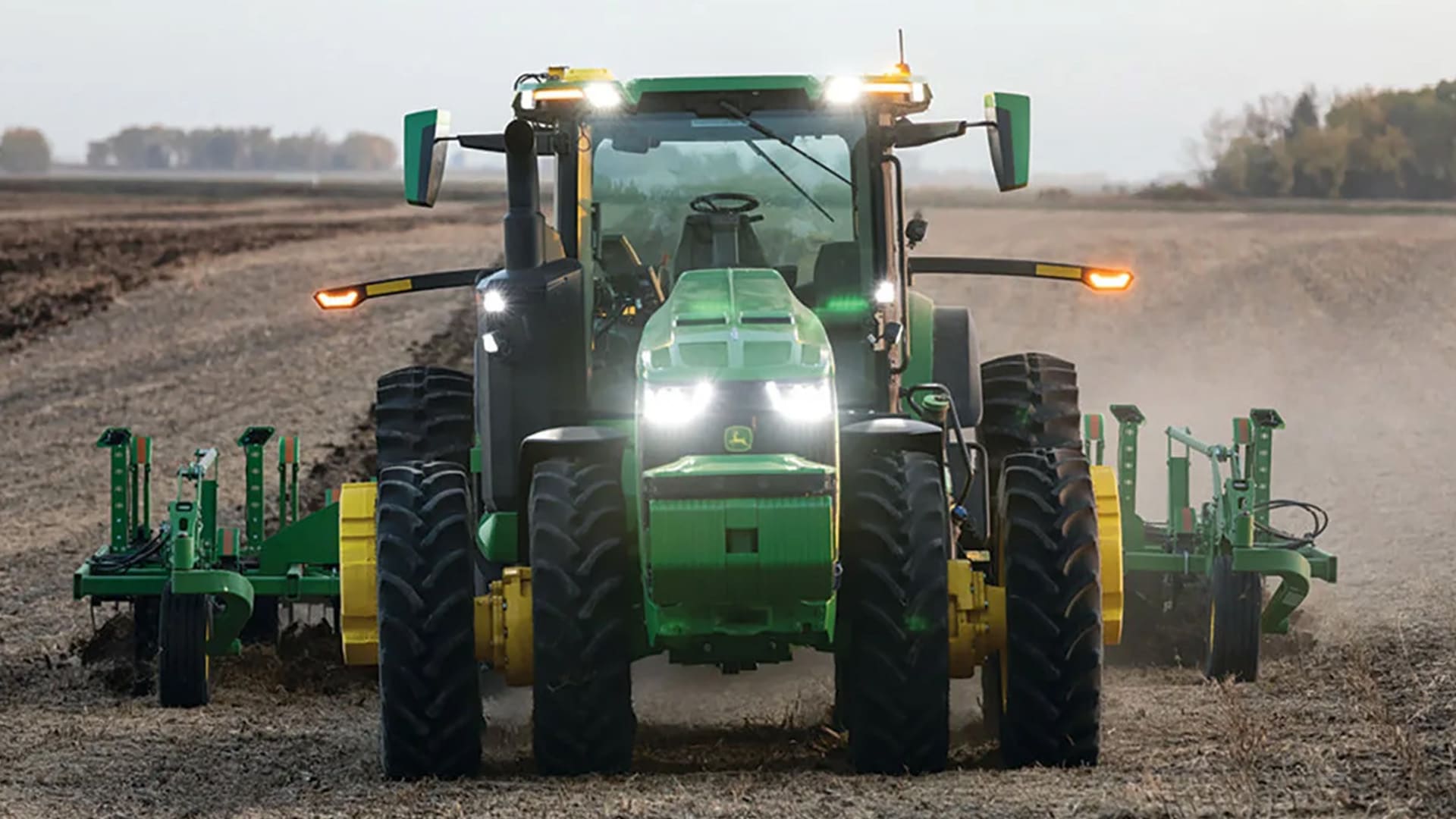 JohnDeere Surrenders But Most ‘Muricans remain Uninterested in WHERE Their Food Comes From!