THE HOLY FAMILY – A VACCINE AGAINST DEVILOLIO

“Twenty million young women rose to their feet with the cry ‘We will not be dictated to’ and proceeded to become stenographers.” – CHESTERTON

The recognition of The Holy Family has roots that extend all the way back to the writing of the Gospels when Saint Luke tells us that after finding Our Lord in the temple “he went down with them and came to Nazareth and was subject to them”. The devotion to The Holy Family can also be seen in the middle ages in sermons preached by the author of the Memoraré Prayer, Saint Bernard of Clairvaux. Barbara d’Hillehoust, and her husband Louis, had ventured from France to Canada in 1643 to work among the Indians. After her husband died, she was invited to Montreal, Quebec, where she founded an Association of the Holy Family in 1663. She received the encouragement of Monsignor François de Laval who, in 1675, had a little book printed in Paris instructing the members of the confraternity as to virtuous practices and established the feast of the Holy Family which were proper to the Diocese of Québec. Later Barbara d’Hillehoust’s work received the attention of the saintly Pope Leo XIII, who raised the Association to the rank of an Arch-Confraternity in 1893. On October 26, 1921 the Congregation of Rites (under Pope Benedict XV) inserted the Feast of the Holy Family into the Latin Rite general calendar  and was thus extended to the entire Church. Pope Benedict XV suggested that… “This feast day also affords an opportunity for the renewal of our entrustment to the patronage of the Holy Family of Nazareth; the blessing of children as provided in the ritual; and where opportune, for the renewal of marriage vows taken by the spouses on their wedding day.”

“Put on then, as God’s chosen ones, holy and beloved, compassion, kindness, lowliness, meekness, and patience, forbearing one another and, if one has a complaint against another, forgiving each other; as the Lord has forgiven you, so you also must forgive. And above all these put on love, which binds everything together in perfect harmony. And let the peace of Christ rule in your hearts, to which indeed you were called in the one body. And be thankful. Let the word of Christ dwell in you richly, teach and admonish one another in all wisdom, and sing psalms and hymns and spiritual songs with thankfulness in your hearts to God. And whatever you do, in word or deed, do everything in the name of the Lord Jesus, giving thanks to God the Father through him. Wives, be subject to your husbands, as is fitting in the Lord. Husbands, love your wives, and do not be harsh with them. Children, obey your parents in everything, for this pleases the Lord. Fathers, do not provoke your children, lest they become discouraged (RSV).

THE HOLY FAMILY – God’s Chosen Way of Life For Men. How do we know this!? The 4th Commandment.

“Honor thy father and thy mother.” Actually that’s the cliff note version, the entire commandment :

“Honour thy father and thy mother, that thou mayest be longlived upon the land which the Lord thy God will give thee.”

The ordering of the words and Civilization in 6 Words.

CHILDREN – NOTHING TO HONOR IF THERE ARE NO CHILDREN

SOCIETY – THE FAMILY MAKES A SOCIETY/CIVILIZATION

“No husband and wife ever loved one another so much as Joseph and Mary.” – Venerable Bishop Fulton Sheen

“The institution of the family is to be commended for precisely the same reasons that the institution of the nation, or the institution of the city, are in this matter to be commended. It is a good thing for a man to live in a family for the same reason that it is a good thing for a man to be besieged in a city. It is a good thing for a man to live in a family in the same sense that it is a beautiful and delightful thing for a man to be snowed up in a street. They all force him to realise that life is not a thing from outside, but a thing from inside. Above all, they all insist upon the fact that life, if it be a truly stimulating and fascinating life, is a thing which, of its nature, exists in spite of ourselves. The modern writers who have suggested, in a more or less open manner, that the family is a bad institution, have generally confined themselves to suggesting, with much sharpness, bitterness, or pathos, that perhaps the family is not always very congenial. Of course the family is a good institution because it is uncongenial. It is wholesome precisely because it contains so many divergencies and varieties. It is, as the sentimentalists say, like a little kingdom, and, like most other little kingdoms, is generally in a state of something resembling anarchy. It is exactly because our brother George is not interested in our religious difficulties, but is interested in the Trocadero Restaurant, that the family has some of the bracing qualities of the commonwealth. It is precisely because our uncle Henry does not approve of the theatrical ambitions of our sister Sarah that the family is like humanity. The men and women who, for good reasons and bad, revolt against the family, are, for good reasons and bad, simply revolting against mankind. Aunt Elizabeth is unreasonable, like mankind. Papa is excitable, like mankind. Our youngest brother is mischievous, like mankind. Grandpapa is stupid, like the world; he is old, like the world.

Those who wish, rightly or wrongly, to step out of all this, do definitely wish to step into a narrower world. They are dismayed and terrified by the largeness and variety of the family. Sarah wishes to find a world wholly consisting of private theatricals; George wishes to think the Trocadero a cosmos. I do not say, for a moment, that the flight to this narrower life may not be the right thing for the individual, any more than I say the same thing about flight into a monastery. But I do say that anything is bad and artificial which tends to make these people succumb to the strange delusion that they are stepping into a world which is actually larger and more varied than their own. The best way that a man could test his readiness to encounter the common variety of mankind would be to climb down a chimney into any house at random, and get on as well as possible with the people inside. And that is essentially what each one of us did on the day that he was born.

This is, indeed, the sublime and special romance of the family. It is romantic because it is a toss-up. It is romantic because it is everything that its enemies call it. It is romantic because it is arbitrary. It is romantic because it is there. So long as you have groups of men chosen rationally, you have some special or sectarian atmosphere. It is when you have groups of men chosen irrationally that you have men. The element of adventure begins to exist; for an adventure is, by its nature, a thing that comes to us. It is a thing that chooses us, not a thing that we choose. Falling in love has been often regarded as the supreme adventure, the supreme romantic accident. In so much as there is in it something outside ourselves, something of a sort of merry fatalism, this is very true. Love does take us and transfigure and torture us. It does break our hearts with an unbearable beauty, like the unbearable beauty of music. But in so far as we have certainly something to do with the matter; in so far as we are in some sense prepared to fall in love and in some sense jump into it; in so far as we do to some extent choose and to some extent even judge — in all this falling in love is not truly romantic, is not truly adventurous at all. In this degree the supreme adventure is not falling in love. The supreme adventure is being born. There we do walk suddenly into a splendid and startling trap. There we do see something of which we have not dreamed before. Our father and mother do lie in wait for us and leap out on us, like brigands from a bush. Our uncle is a surprise. Our aunt is, in the beautiful common expression, a bolt from the blue. When we step into the family, by the act of being born, we do step into a world which is incalculable, into a world which has its own strange laws, into a world which could do without us, into a world that we have not made. In other words, when we step into the family we step into a fairy-tale.” 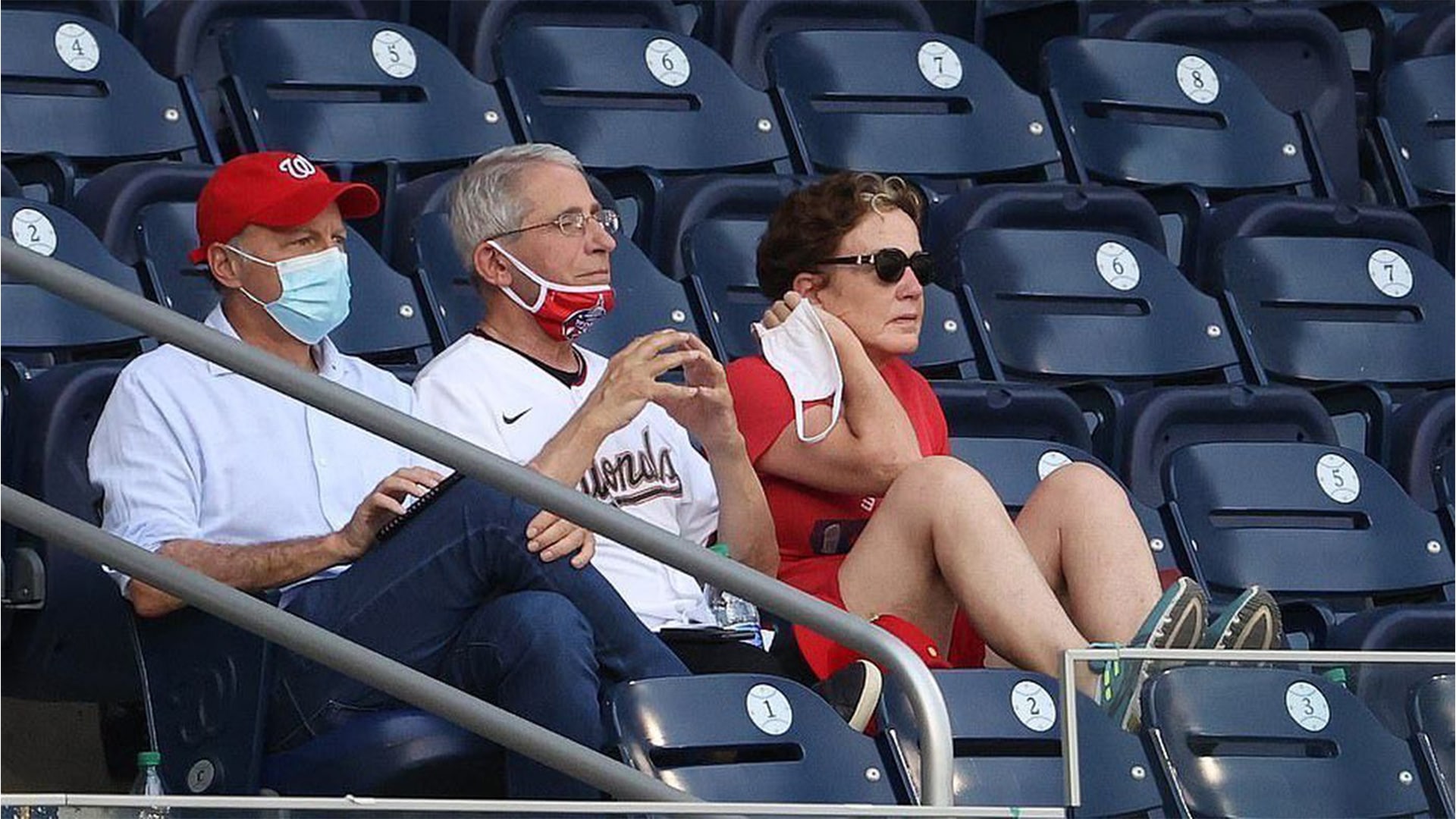 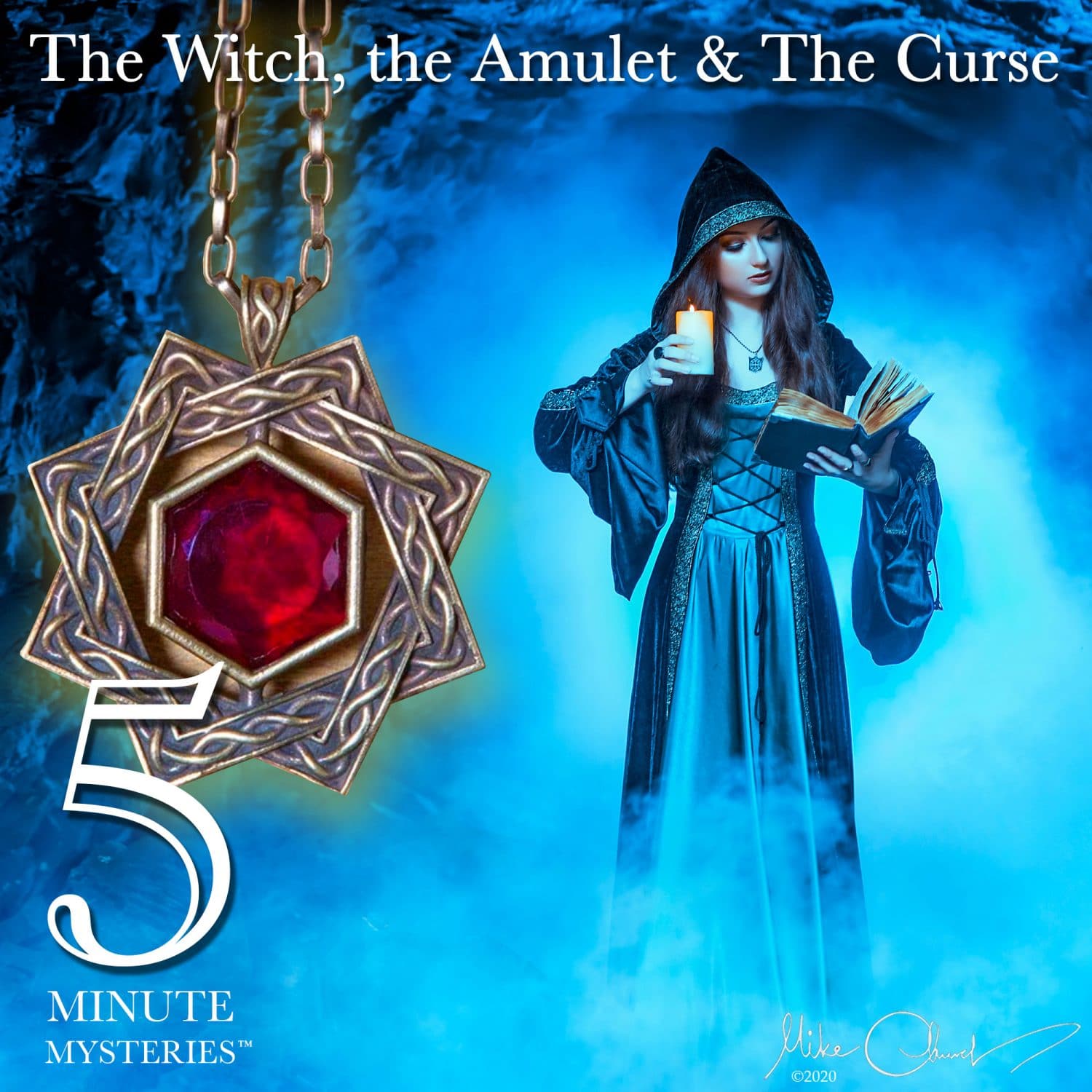