Mandeville, LA – In continuing to boost our Founder’s Pass member-only benefits we are happy to publish the ultimate chapters of Orestes Brownson’s magnum opus: The American Republic. This version spans 36 pages in all and covers the question of what kind of government could the people of the United States have if they ordered it correctly and acknowledged God as the Supreme Ruler of Man and government made an ally to to this rule. Russell Kirk said that Brownson was “in the first rank of American men of ideas”. This pamphlet sized version of American Republic also places Brownson “in the first rank of Catholic American men of ideas”. – Mike Church, Editor, Founding Father Films Publishing.

Appreciate your efforts, sir.
St. Joseph, pray for us. 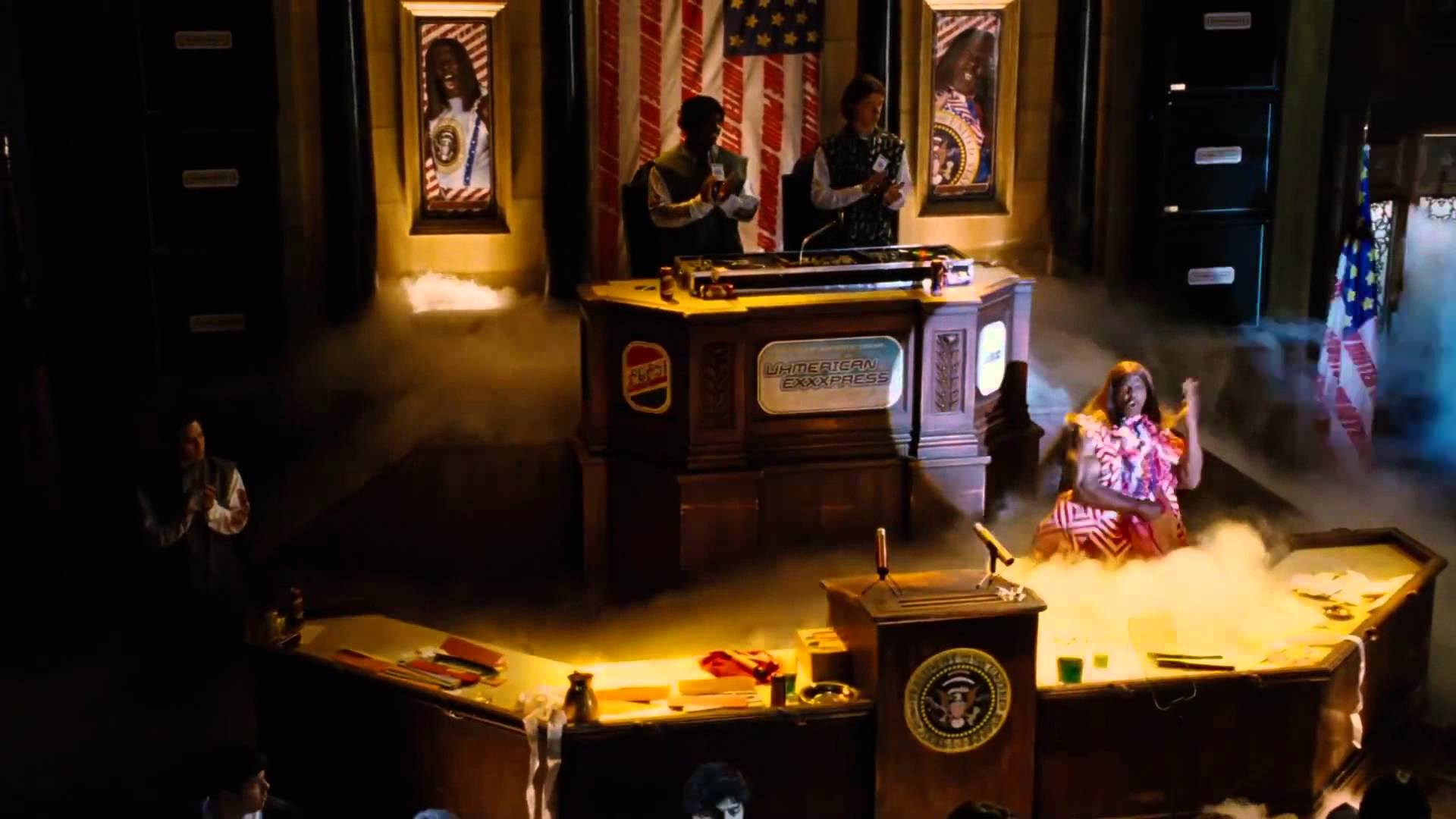 John Taylor of Caroline’s Argument Against The Carriage Tax eBook And Audiobook! 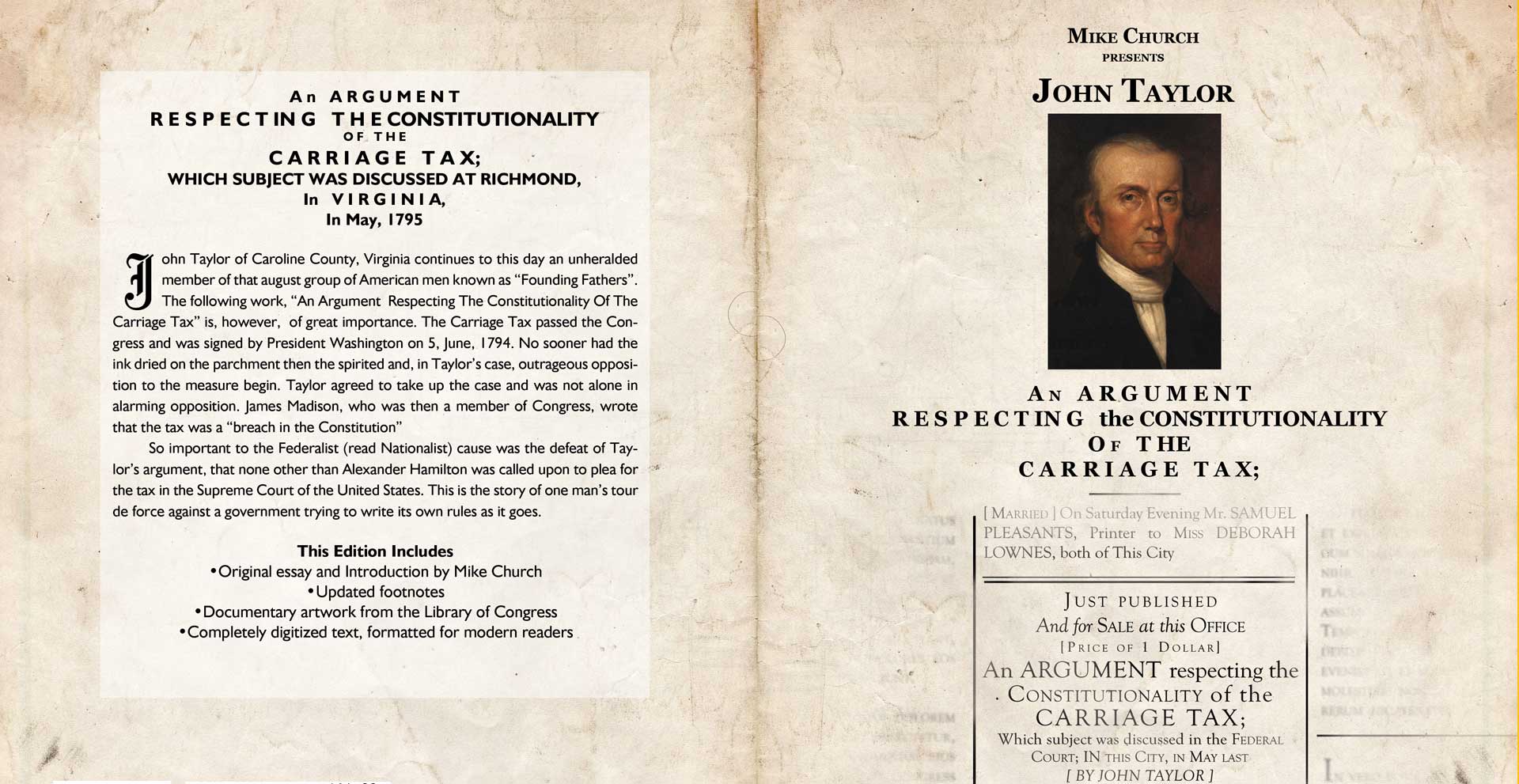 For Founder’s Pass Members: Blessed Catherine Emmerich’s The Passion of Our Lord eBook 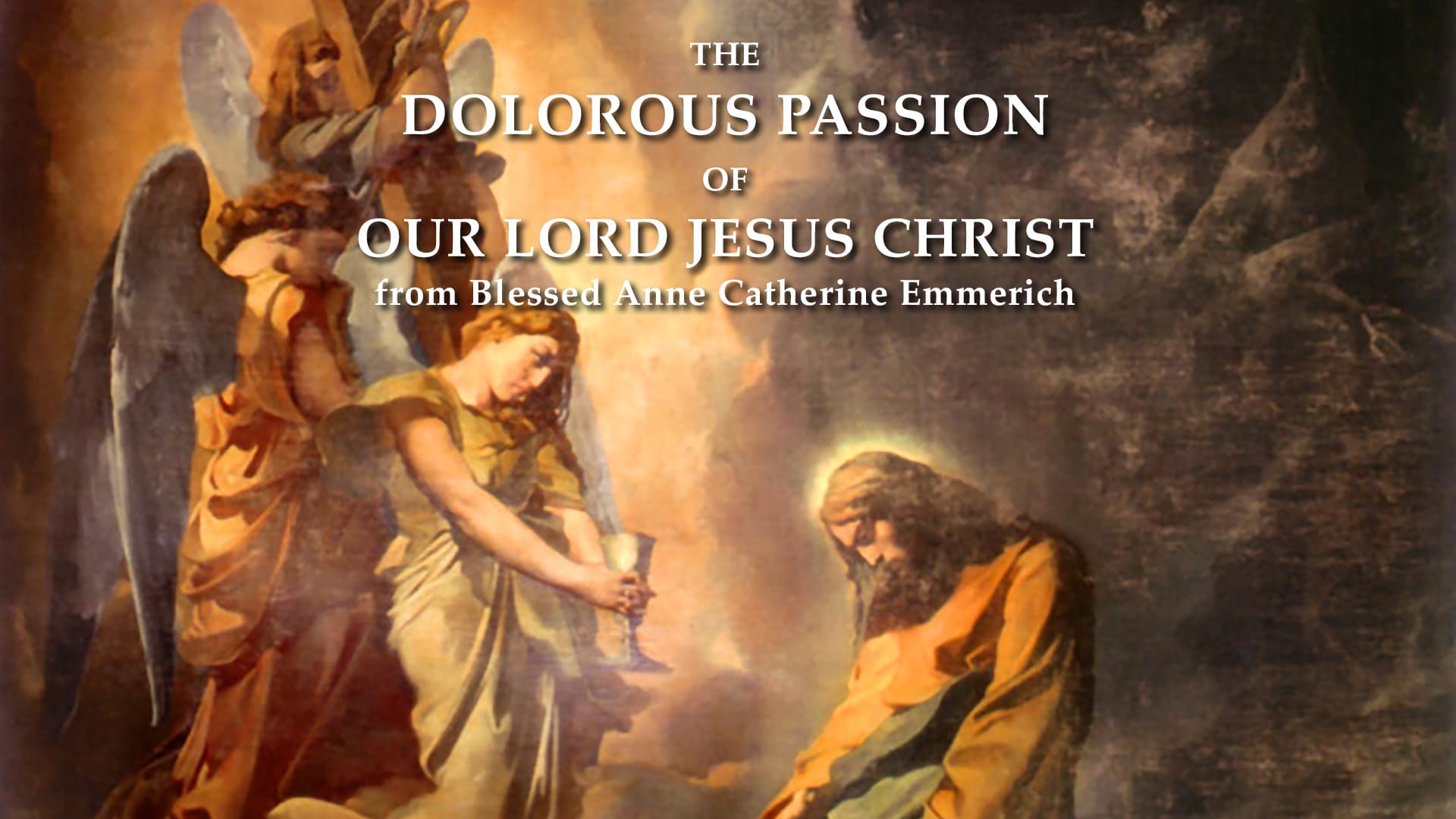 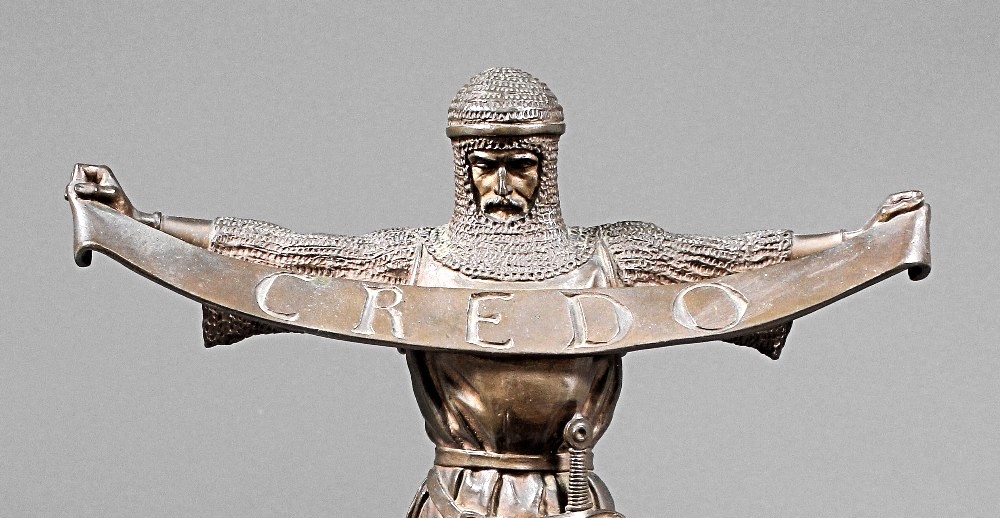