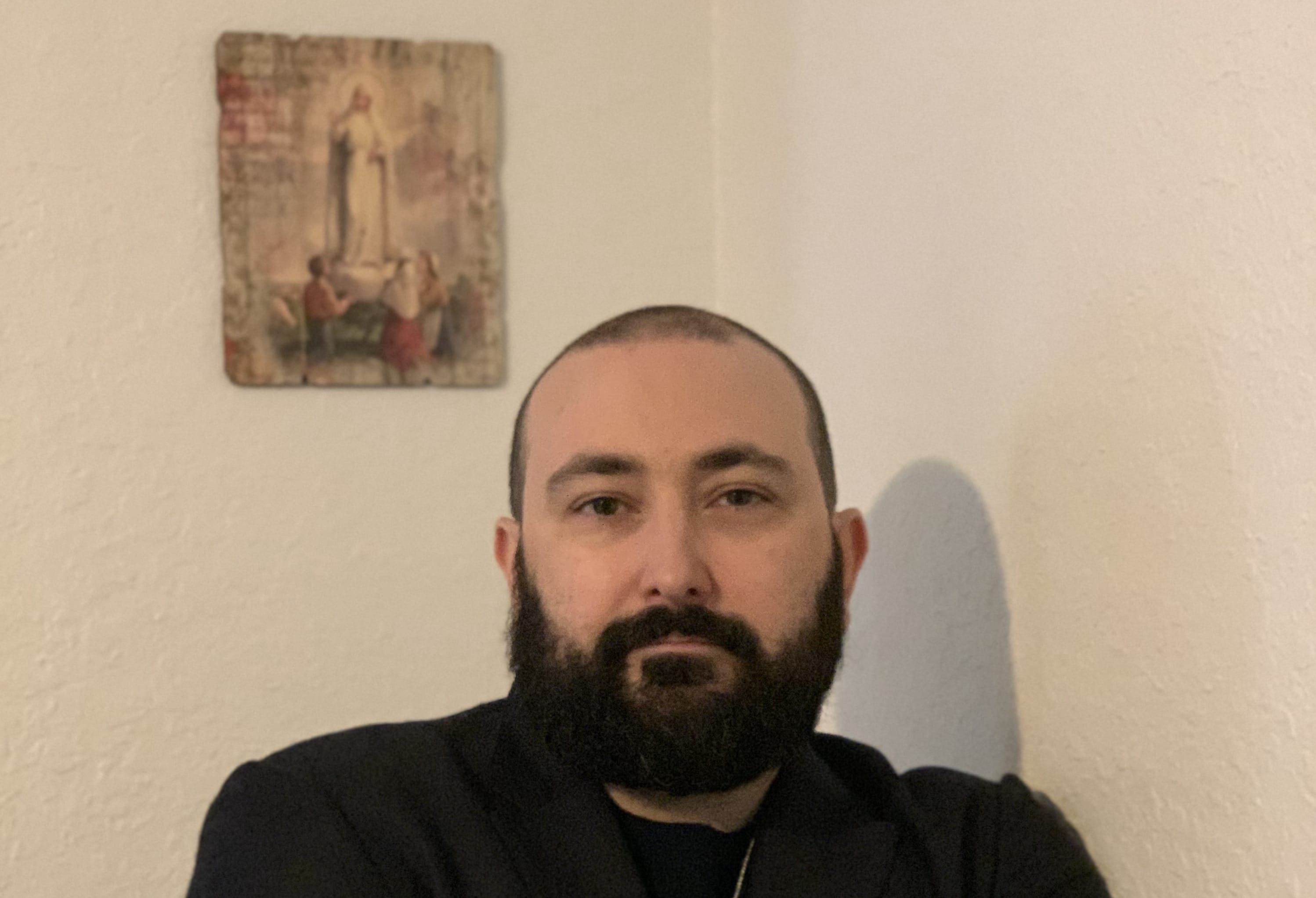 LIVE! From The Republic of Texas

Rick Barrett, the host of the Barrett Brief everyday from 11 am – 2 pm Et time, took a very unorthodox path to the CRUSADE Channel. Arriving in the Republic Of Texas after 25 years in his home state of Rhode Island, Rick began teaching in the Educational Industrial Complex in 2007. After switching school districts numerous times, he decided that possibly obtaining a masters may be the best route to continuing his current trajectory. Despite getting his Master’s in Homeland Security from Penn State in 2017, he found that there was no future in education due to his Catholic values and not being a total wackjob.

Heading the call from Mike Church for people to join the CRUSADE, Rick joined in 2018. Under the tutelage of The KingDude, Rick has used the skills he learned from teaching and combined them with his passion for uncovering the real narratives that the mainstream media seeks to promulgate. Thus The Barrett Brief was born! Bringing you the “News Of The Day & The Narrative That Will Follow!”