A BELOVED ACTOR HAS DIED

Winchester, VA – He was best known for his role as Marty Crane, the ratty chair loving father of snooty Frasier Crane in the sitcom Frasier. The BBC reports that beloved actor John Mahoney passed away yesterday at the age of 77 in a hospice center in Chicago due to complications of cancer. Mahoney was born in Blackpool, England, where his mother escaped to avoid Nazi bombing raids. He seriously got into acting in his 40’s when he joined the Steppenwolf Theater Company at the behest of actors Gary Sinise and and John Malkovich. He would remain a member for 39 years, and said in 2004 that he much prefered theater to the camera. Mahoney was remembered by Frasier casting director Jeff Greenberg as a “brilliant actor” and by director Greg Berlanti as “more kind than he was brilliant.” Rest in peace. 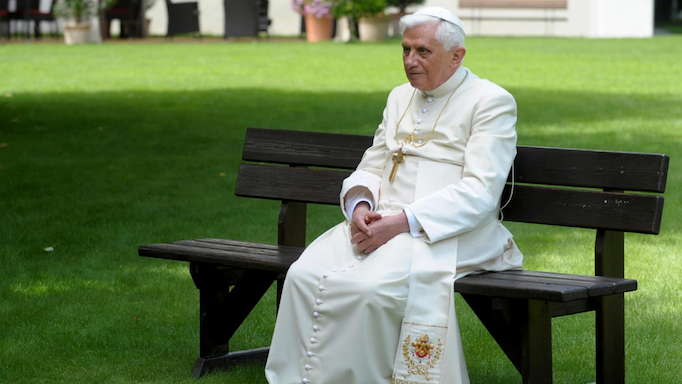 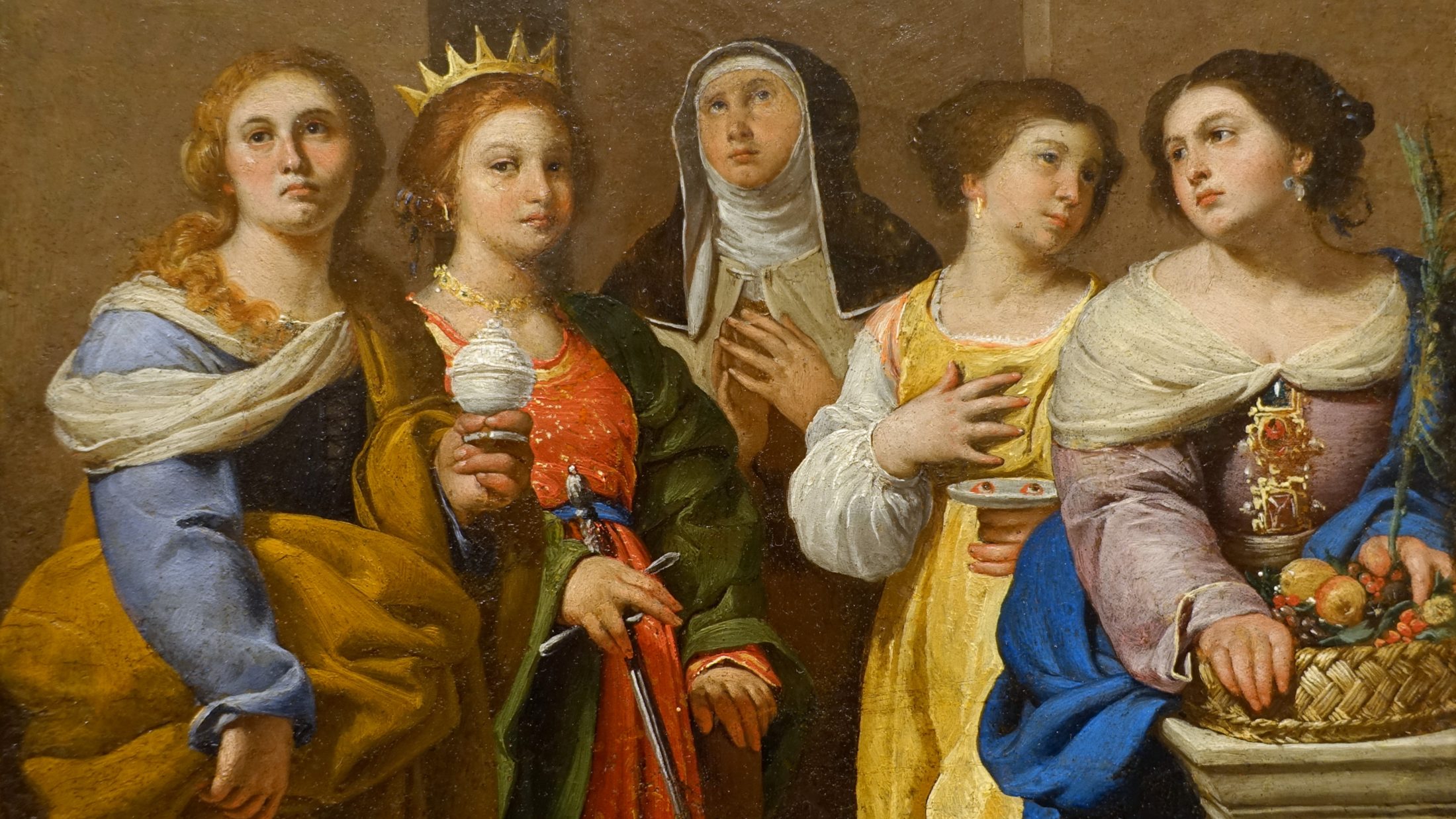