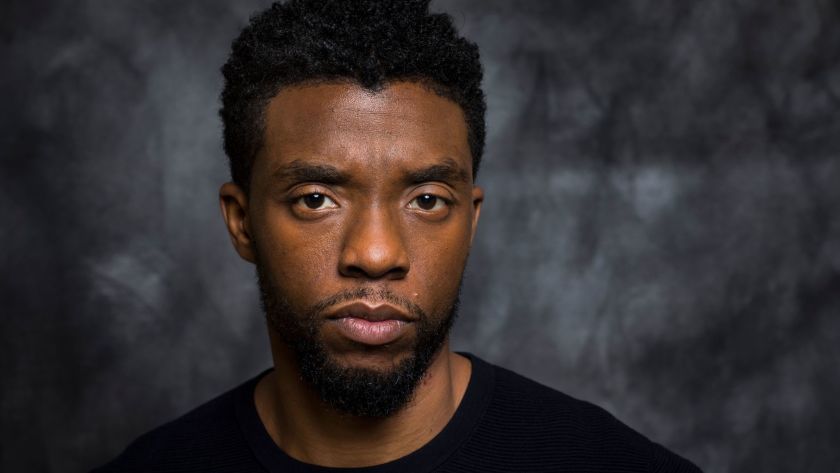 “Black Panther” film star Chadwick Boseman, an actor whose work celebrated African-American pioneers and culture, has died at age 43 after a four-year battle with colon cancer, according to an announcement posted on Friday to his social media accounts.

Boseman, a native of South Carolina who began his screen career in episodes of television dramas such as “Third Watch,” “Law & Order” and “ER,” passed away at his home, with his wife and family at his side, the statement on Twitter and Facebook said. It did not specify when he died. He resided in Los Angeles.

Boseman made his feature film debut with a small part in the 2008 sports biopic “The Express,” a drama based on the life of college football hero Ernie Davis, the first Black player to win the Heisman trophy.

He went on to star as a number of other real-life characters famed for breaking America’s racial barriers, including soul singer James Brown in “Get on Up,” Supreme Court Justice Thurgood Marshall in “Marshall,” and baseball pioneer Jackie Robinson in “42.”

But the actor’s most memorable role was his performance as T’Challa, king of the fictional, futuristic African kingdom of Wakanda and the crime fighter known as Black Panther, in the first major studio superhero movie featuring a predominantly African-American cast.

Embraced by global audiences, “Black Panther” became the second highest grossing movie at box offices worldwide in 2018, heralded for its vibrant celebration of African culture and applauded as a milestone for racial diversity in Hollywood.

In June, Boseman joined more than 300 Black actors and filmmakers who signed an open letter urging Hollywood to steer away from entertainment glorifying police brutality and corruption and to invest in anti-racist content.

The letter was written in the midst of a cultural and political reckoning with systematic racism in the United States in the wake of the George Floyd death in Minneapolis.

Tributes and expressions of shock poured in on Twitter from fans and fellow Hollywood figures, including Marvel film co-stars Mark Ruffalo (the Incredible Hulk) and Chris Evans (Captain America).

The Twitter-Facebook statement said Boseman was diagnosed with stage 3 colon cancer in 2016, an illness that progressed ultimately to stage 4 and went publicly undisclosed until his death, though he had grown noticeably thin in recent public appearances and social media posts.

“We never know what people are enduring,” Bernice King, the daughter of the late civil rights leader Martin Luther King Jr., wrote on Twitter in a salute to the actor. “Humans … we are wonders. Thank you, Chadwick, for gifting us with your greatness in the midst of a painful struggle.”

We know not the day nor the hour.

Did you know about Chadwick Boseman?  If you are interested in supporting small business, be sure to check out the official store of the Crusade Channel, the Founders Tradin Post! Not to mention our amazing collection of DVD’s, Cigars, T-Shirts, bumper stickers and other unique selection of items selected by Mike Church! 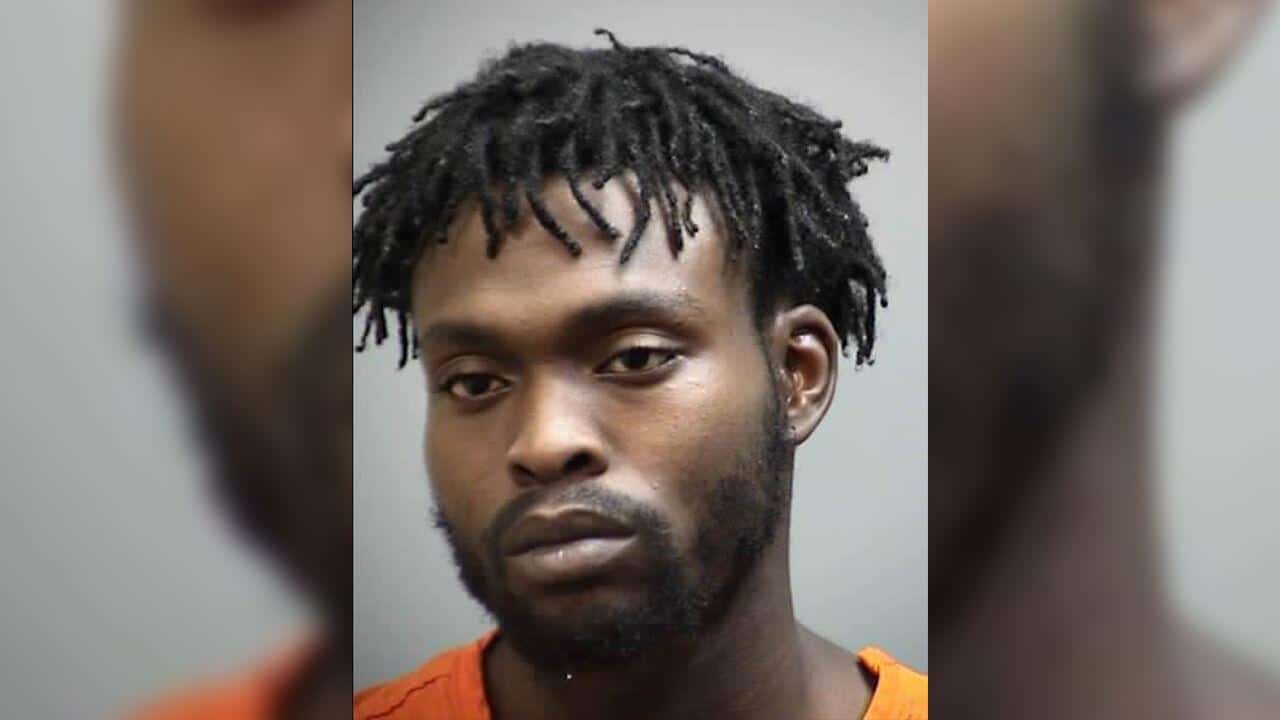 Ty Sheem Walters III Kills College Student & Stepfather Over Fender-Bender Via FoxCarolina: A 21-year-old South Carolina college student and her stepfather were shot and killed on the student's front lawn Monday in an apparent road rage attack after a minor fender-bender. Laura Ashley Anderson, 21, and her stepfather Charles Nicholas Wall, 45, were killed outside Anderson's new home in Georgetown, South Carolina, where her family said she was expected […]