Both chambers of the Arkansas state legislature on Tuesday voted decisively to overridde Republican Gov. Asa Hutchinson’s veto of a bill to ban gender transition surgeries and services like cross-sex hormones and puberty blockers for minors.

The state’s House of Representatives voted 72-25 to override the veto and the state Senate vote was 25-8.

“In Arkansas, gender reassignment surgery is not performed on anyone under age 18. If House Bill 1570 simply prohibited gender reassignment surgeries, then I would sign the bill,” Hutchinson said on Monday. “But the bill is overbroad, extreme, and does not grandfather those young people who are currently under hormone treatment. In other words, the young people who are currently under a doctor’s care will be without treatment when this law goes into effect. That means they’ll be looking to the black market or go out of state if they can afford it to find the treatment that they want and need. This is not the right path to put them on,” the governor said.

“Now, I think of you as a conservative, here you’ve come out publicly as pro-choice on the question of chemical castration of children — what changed?” Carlson inquired.

“If this had been a bill that simply prohibited chemical castration I would have signed the bill,” the governor said. He said that the legislation “is the first law in the nation that invokes the state between medical decisions, parents who consent to that, and the decision of the patient. And so this goes way too far,” Hutchinson said.

“This is chemical castration, of course if you stop puberty and suppress the sex hormones you’re chemically castrating someone,” Carlson fired back.

“Why do you think it’s important for conservatives to make certain that children can block their puberty, be chemically castrated? Why is that a conservative value, if you would tell us?” Carlson asked.

“Well, first of all, you have parents involved in very difficult decisions. You have physicians that are involved in these decisions. And I go back to William Buckley, I go back to Ronald Reagan, the principles of our party which believes in a limited role of government. Are we as a party abandoning a limited role of government and saying we’re going to invoke the government decision making over and above physicians, over and above healthcare, over and above parents, and saying you can’t do that, you cannot engage in that?” Hutchinson asked.

Did you know about gender transition? If you are interested in supporting small business, be sure to check out the official store of the Crusade Channel, the Founders Tradin Post! Not to mention our amazing collection of DVD’s, Cigars, T-Shirts, bumper stickers and other unique selection of items selected by Mike Church! 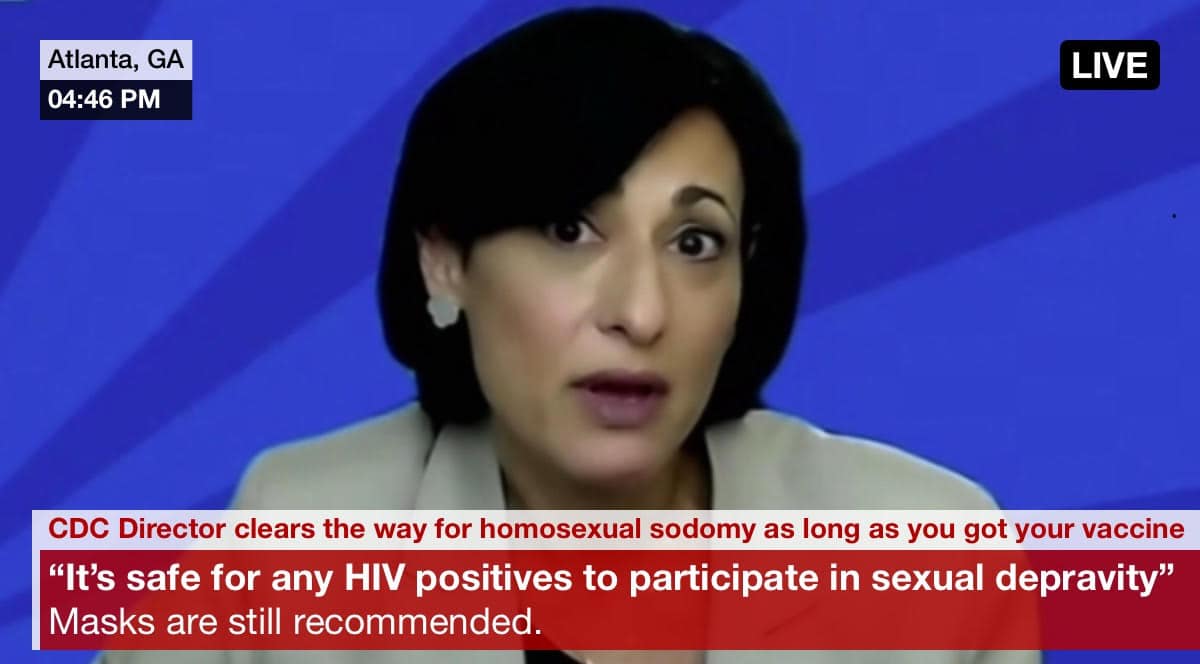 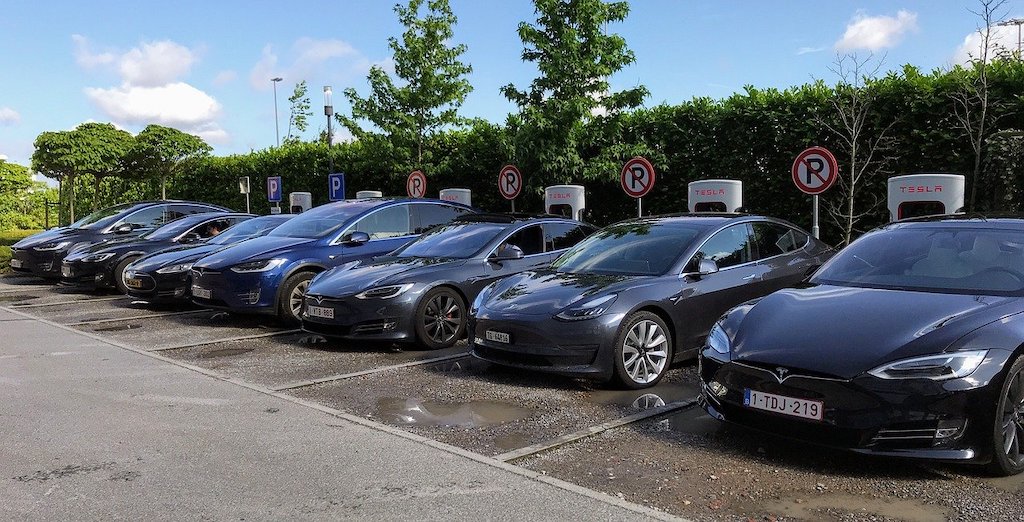