Leaders in the Arizona state legislature on Friday called for an audit of Dominion Voting Systems software and equipment in Maricopa County, a request of which county leaders appear “supportive.”

The Arizona Senate Republican Caucus announced it intent to seek such an audit via Twitter on Friday afternoon.

“As a longtime advocate for improving and modernizing our election system,” incoming Senate Government Chairperson Michelle Ugenti-Rita said in the news release, “I am pleased to learn that the Maricopa County Board of Supervisors is supportive of conducting an independent audit of their voting software and equipment.”

House Majority Leader Warren Petersen said: “A significant number of voters believe that fraud occurred. And with the number of irregularities it is easy to see why.”

Petersen also called it “imperative” that officials conduct a forensic audit on Dominion’s setup in the county.

Democrat Joe Biden currently has a lead of about 0.3% in Arizona in the Nov. 3 presidential balloting.

Did you know about Audit? If you are interested in supporting small business, be sure to check out the official store of the Crusade Channel, the Founders Tradin Post! Not to mention our amazing collection of DVD’s, Cigars, T-Shirts, bumper stickers and other unique selection of items selected by Mike Church! 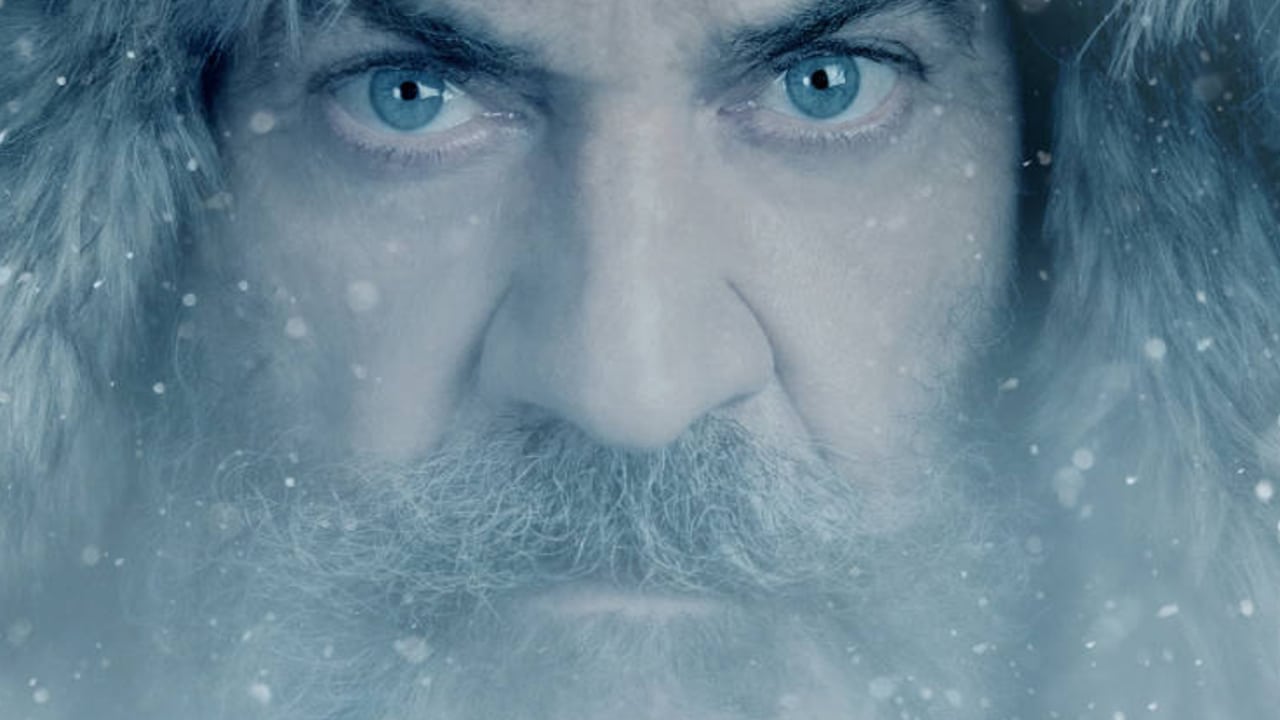 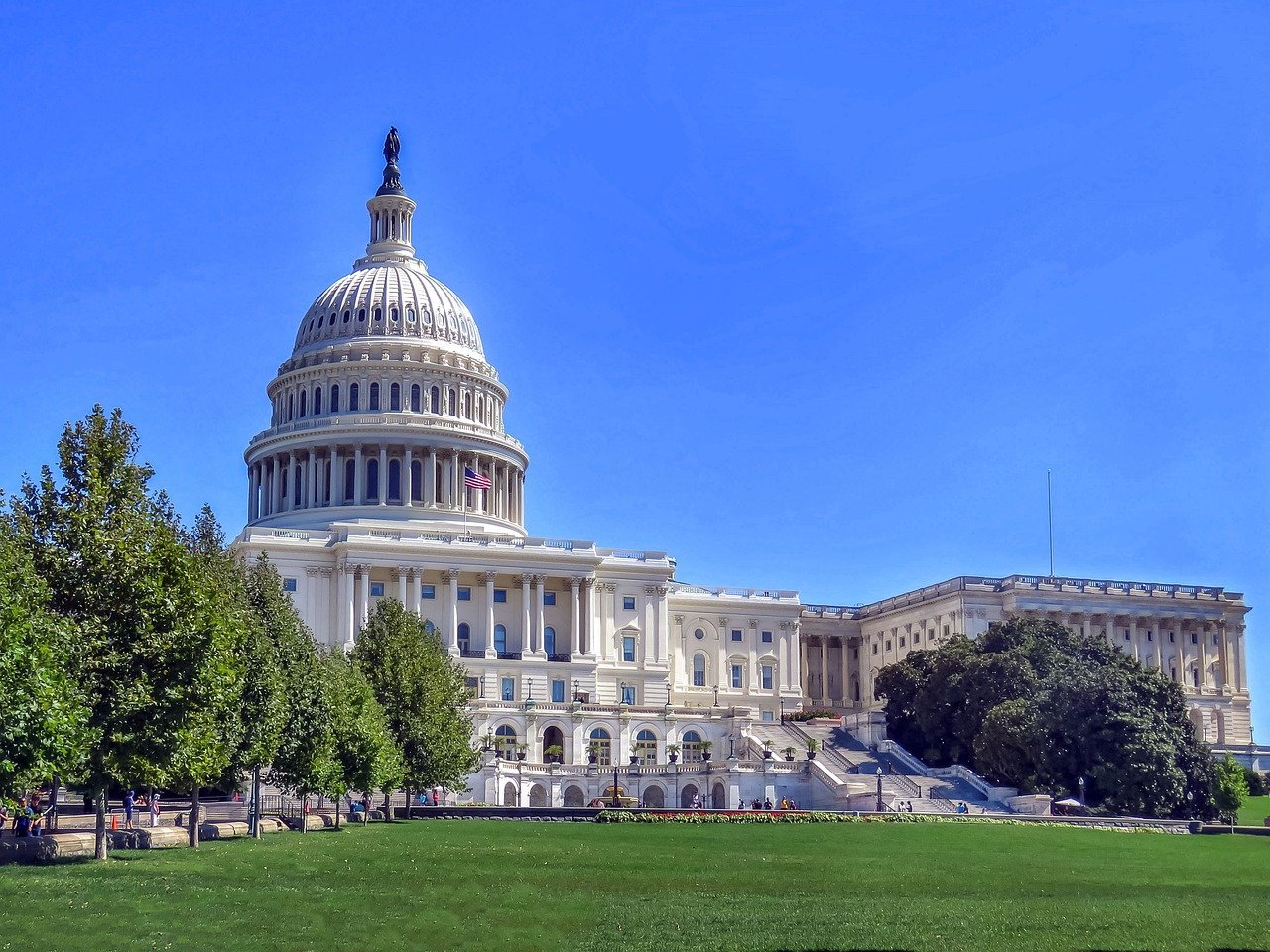