The U.S. Army has announced that Special Forces candidates will head to rural North and South Carolina later this month to train in a “realistic” guerrilla war.

The intensive military exercise, called the Robin Sage training, is described as a 14-day “unconventional warfare” drill. It is the final obstacle for candidates seeking to pass the Special Forces Qualification Course training.

The drill is set run from Jan. 22 to Feb. 4. It will take place on privately owned land across 25 counties in North Carolina and three in South Carolina, according to the Army’s John F. Kennedy Special Warfare Center and School.

Candidates are placed in a politically unstable fictional country known as Pineland, in which they face off against trained service members from various units across Fort Bragg. Specially trained civilians are also brought in to join the exercise and create a setting in which candidates must solve real-world problems during an armed conflict.

The announcement comes, in part, to ensure that civilian residents in the area and members of the law enforcement community don’t mistake the fighting and gunshots they may hear for terrorism or criminal activity.

“Residents may hear blank gunfire and see occasional flares. Controls are in place to ensure there is no risk to persons or property,” the warfare center said.

In 2002, a soldier was killed and a second was wounded when a sheriff’s deputy in North Carolina’s Moore County mistook the Robin Sage exercise for criminal activity.

Did you know about guerrilla warfare?  If you are interested in supporting small business, be sure to check out the official store of the Crusade Channel, the Founders Tradin Post! Not to mention our amazing collection of DVD’s, Cigars, T-Shirts, bumper stickers and other unique selection of items selected by Mike Church! 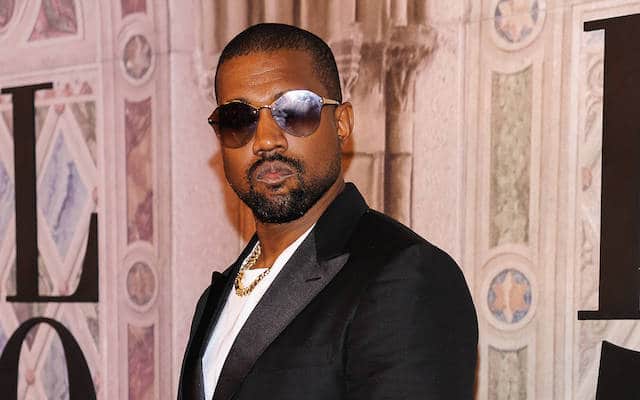