Remember when you gathered around the TV in anticipation of being lectured about how terrible you were by SJW? Well if you don’t think that is a great way to spend your time, you are not alone. From Comicbook news, a report has come out that ratings for the SJW centered Supergirl & Batwoman continue to plummet. From the article:

Things continue to not look really bad for both Batwoman and Supergirl as ratings and viewership continue to plummet.

Following the 20% drop in viewership from its first to second week, now Batwoman suffers over a 15% drop from week two to week three, as only 1.23 million viewers tuned in for Sunday’s episode.

The drop from the Batwoman premiere is over 30%.

Sunday’s Batwoman episode also had a low rating of a .3.

Regarding Supergirl, Sunday’s Season 5 episode 3, again saw less than a million people tune in, as the episode only had 900K viewers.

The rating for the episode also dropped from a .3 from the previous week to a .2 for this week.

YIKES! What happened? I thought that Batwoman was the lesbian that we need but didn’t deserve? Could it be that millions of cis white men are not tuning in to the show to learn how to be better men? Well lets check out the numbers below from the same article:

Clearly gentleman, we need to just shut up and tune in. The future of these valuable “heroes” depend on it. 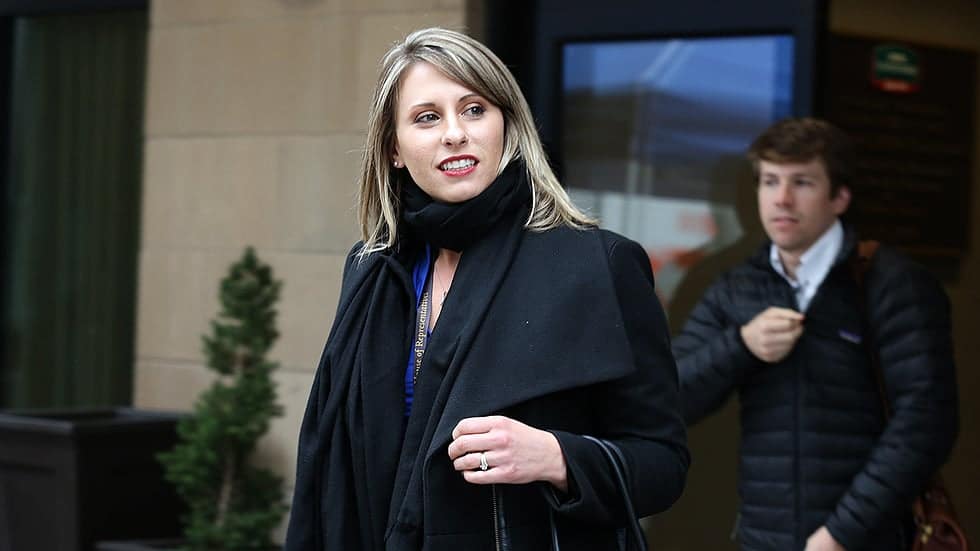 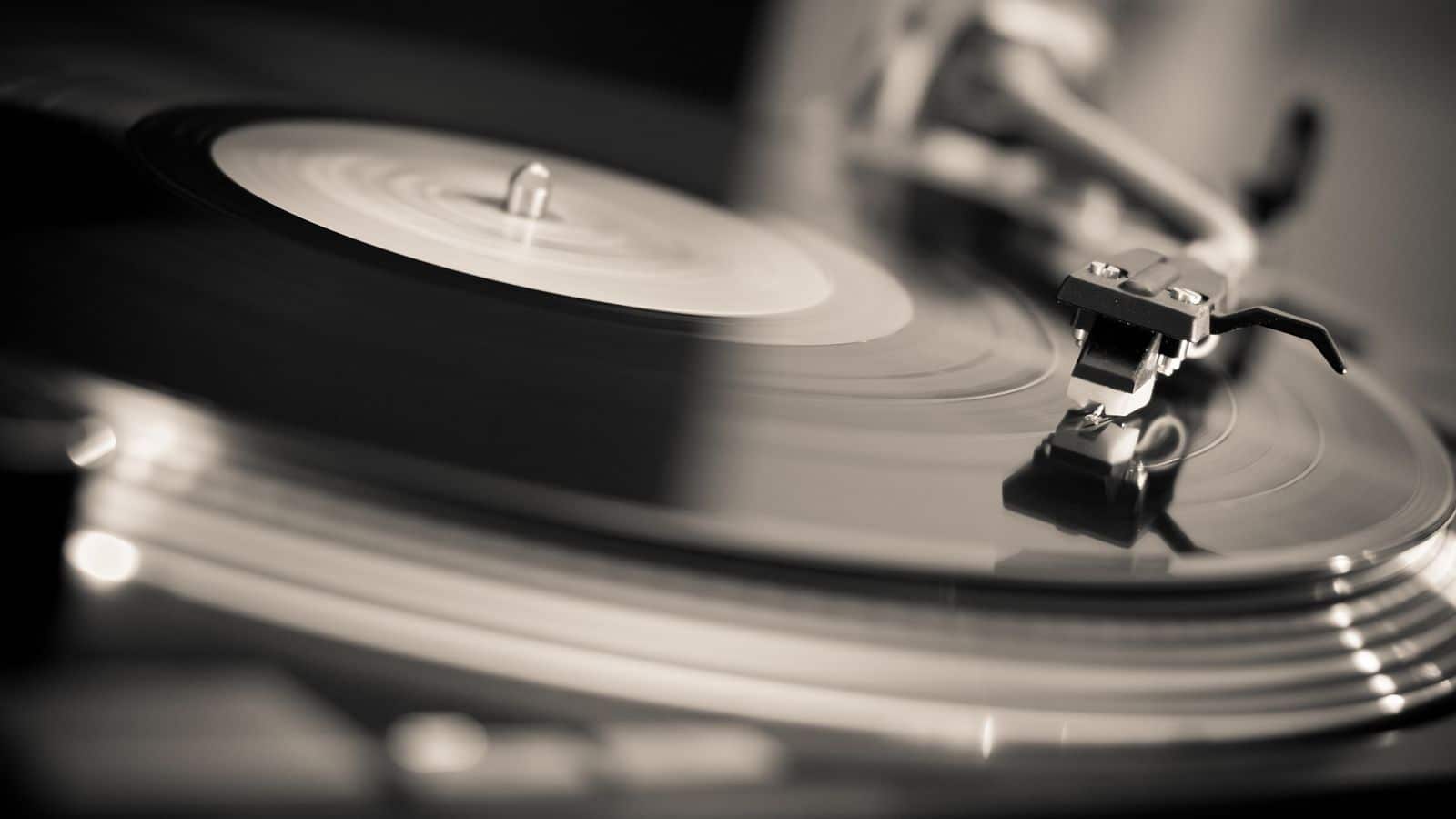