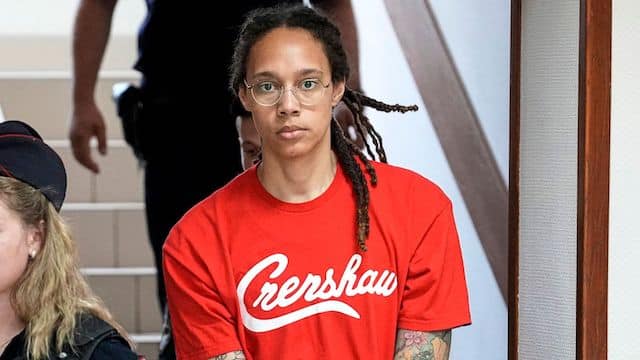 The United States has made an offer to the Russian government for the release of WNBA star Brittney Griner and former U.S. Marine Paul Whelan, Secretary of State Antony Blinken said Wednesday.

“We put a substantial proposal on the table weeks ago,” Blinken told reporters at the State Department.

The nation’s top diplomat also said that he would discuss the offer with Russian Foreign Minister Sergey Lavrov “in the coming days.”

“Our government has communicated repeatedly and directly on that proposal, and I’ll use the conversation to follow up personally and, I hope, move us toward a resolution,” Blinken said.

Blinken declined to share additional details about the U.S. offer when pressed by reporters.

“When it comes to our efforts to secure the return home of Paul Whelan and Brittney Griner you understand that I can’t and won’t get into any of the details of what we proposed to the Russians over the course of so many weeks,” he said.

“This is delicate work,” National Security Council spokesperson John Kirby told reporters during a White House press briefing. “We’ve made a proposal, and we urge the Russians to move positively on that proposal so we can get these two individuals home.”

“The details of it, I think are best left between us and our Russian counterparts,” Kirby said.

The 31-year-old Griner, who plays professional basketball in Russia during the WNBA offseason, was arrested in February at a Russian airport on accusations that she was smuggling hashish oil. If she is convicted, the charge could carry a penalty of up to 10 years in prison.

Griner has since pleaded guilty.

“I’m terrified I might be here forever,” the Olympian wrote in a letter to Biden earlier this month, asking for his direct assistance with her case.

On the heels of the letter, President Joe Biden and Vice President Kamala Harris spoke with the WNBA star’s wife, Cherelle Griner.

Biden reassured her wife that he is working to secure Griner’s release as soon as possible, according to a White House readout of the call. He also said on the call that he is working on the release of Whelan, who is serving a 16-year sentence in Russia.

Whelan was arrested in 2018 on charges of acting as a spy for the United States. At the time he was arrested, Whelan was visiting Russia to attend a wedding, according to his brother, David Whelan.

Last week, Biden signed an executive order that will expand the administration’s available tools to deter hostage-taking and the wrongful detention of U.S. nationals.

The executive order, known as “Bolstering Efforts to Bring Hostages and Wrongfully Detained United States Nationals Home,” will authorize the imposition of financial sanctions and visa bans on people involved in hostage-taking.

“This executive order reflects the administration’s commitment not just to the issues generally but to the families in particular, and it has been informed by the government’s regular engagements with them,” said a senior Biden administration official on July 19, who spoke on condition of anonymity in order to share details about the new executive order.

In April, Russia agreed to release former U.S. Marine Trevor Reed in a prisoner exchange with the United States.

Reed was accused of assaulting a Russian officer and detained by authorities there in 2019. He was later sentenced to nine years in a Russian prison. Reed and his family have maintained his innocence, and the U.S. government described him as unjustly imprisoned.

Did you know about WNBA?  If you are interested in supporting small business, be sure to check out the official store of the Crusade Channel, the Founders Tradin Post! Not to mention our amazing collection of DVD’s, Cigars, T-Shirts, bumper stickers and other unique selection of items selected by Mike Church! 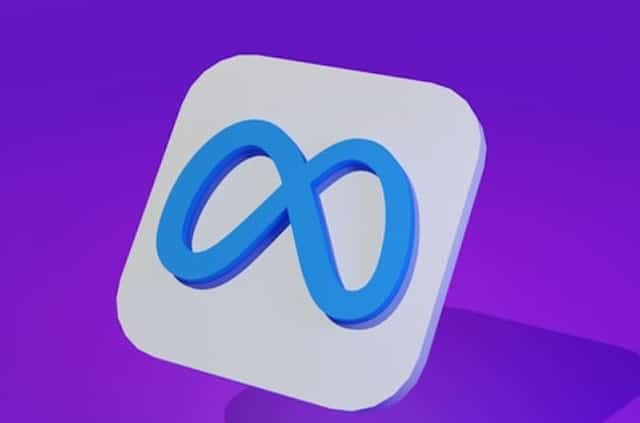 Meta reports earnings, revenue miss and forecasts second straight quarter Via CNBC.com: Facebook parent Meta reported a steeper-than-expected drop in revenue, missed on earnings and issued a surprisingly weak forecast, pointing to a second consecutive decline in year-over-year sales. The shares dropped 3.8% in extended trading. Here’s how the company did: Earnings: $2.46 per share vs. $2.59 per share expected, according to Refinitiv Revenue: $28.82 billion vs. $28.94 billion expected, […]