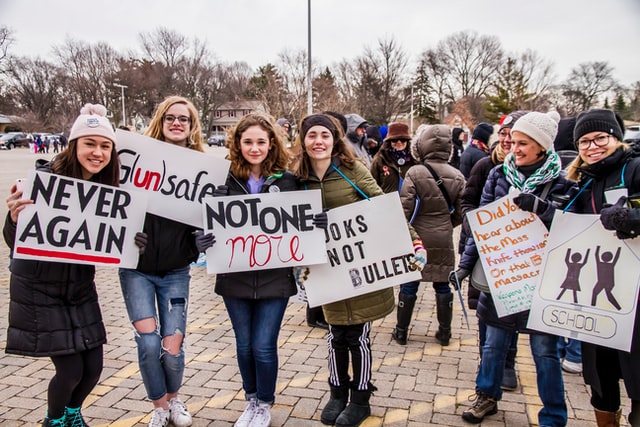 President Biden stated that the Second Amendment is “not absolute,” then segued into a gun control push that included at least eight different gun law proposals.

Here are a list of Biden’s proposed gun controls:

He added, “We should limit how many rounds  a weapon can hold? Why in God’s name should an ordinary citizen be able to purchase an ‘assault weapon’ that holds 30 rounds magazines that let mass shooters fire hundreds of bullets in a matter of minutes?”

Biden said background checks should be expanded, and this has long been a Democrat goal. They want to expand checks on retail sales so as to include private sales. Biden did not mention that such an expansion would have have stopped the vast majority of high-profile mass shooters during the past 15 years, as nearly every one of those shooters got their guns by passing a background check at retail.

He said, “I also believe we should have safe storage laws and personal liability for not locking up your gun.”

He added, “If you own a weapon, you have a responsibility to secure it….if you don’t [lock it up] and something bad happens you should be held responsible.”

Biden pushed “national red flag laws” but did not mention that California and Illinois have red flag laws, yet California is regularly in the news for gun violence – most recently for the shooting deaths of 6 people in Sacramento and the attack on the church in Laguna Woods.

And the Illinois city of Chicago is regularly in the news for gun violence. Forty-Six people were shot in Chicago over Memorial Weekend 2022 alone.

On April 9, 2021, Breitbart News did a FACT CHECK on Biden’s claim that gun makers enjoy “immunity” from liability via the Protection of Lawful Commerce in Arms Act (PLCAA).

The VERDICT: Biden’s claim is false. PLCAA simply shields gun makers in instances where the guns in view were lawfully made and lawfully sold.

Did you know about National Red Flag Laws?  If you are interested in supporting small business, be sure to check out the official store of the Crusade Channel, the Founders Tradin Post! Not to mention our amazing collection of DVD’s, Cigars, T-Shirts, bumper stickers and other unique selection of items selected by Mike Church! 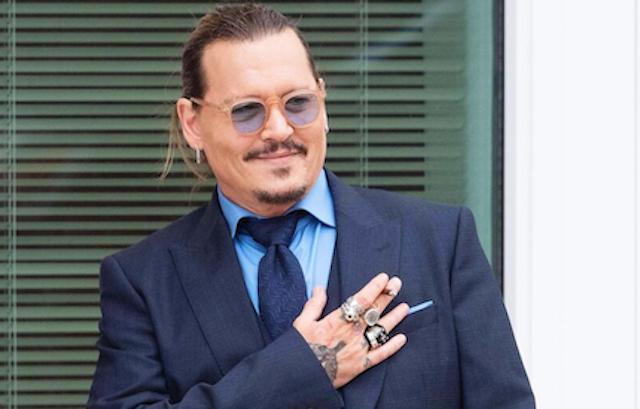 Johnny Depp Wins $15M Defamation Claim Via Breitbart: The jury in a Fairfax County, Virginia, courthouse decided Wednesday that Johnny Depp and Amber Heard each wronged the other, though Depp was the more aggrieved party, in a defamation suit and counter-suit that captivated the country. Depp sued Heard, his former wife, for a 2018 op-ed in the Washington Post that claimed she was a victim of domestic abuse. She did not […]