The drop extended a slump of nearly a fifth from a record high of $58,354 hit on Sunday – though bitcoin remains up around 60% for the year.

“The kinds of rallies we’ve been seeing aren’t sustainable and just invite pullbacks like this,” said Craig Erlam, senior market analyst at OANDA.

Ether, the world’s second largest cryptocurrency by market capitalisation that often moves in tandem with bitcoin, also dropped more than 17% and last bought $1,461, down almost 30% from last week’s record peak.

Cryptocurrency markets have been running hot this year as big money managers and companies begin to take the emerging asset class seriously, piling money into the sector and driving confidence among small-time speculators.

A $1.5 billion investment in the crytocurrency by electric carmaker Tesla this month has helped vault bitcoin above $50,000 but may now lead to pressure on the company’s stock price as it has become sensitive to movements in bitcoin.

“Markets were quite hit from a leverage perspective so that didn’t help,” he added.

U.S. Treasury Secretary Janet Yellen, who has flagged the need to regulate cryptocurrencies more closely, also said on Monday that bitcoin is extremely inefficient at conducting transactions and is a highly speculative asset.

Critics say the cryptocurrency’s high volatility is among reasons that it has so far failed to gain widespread traction as a means of payment.

“Because we’re so lacking in fundamentals, it’s the big figures that have proved to be support and resistance points,” said Michael McCarthy, chief strategist at brokerage CMC Markets in Sydney. 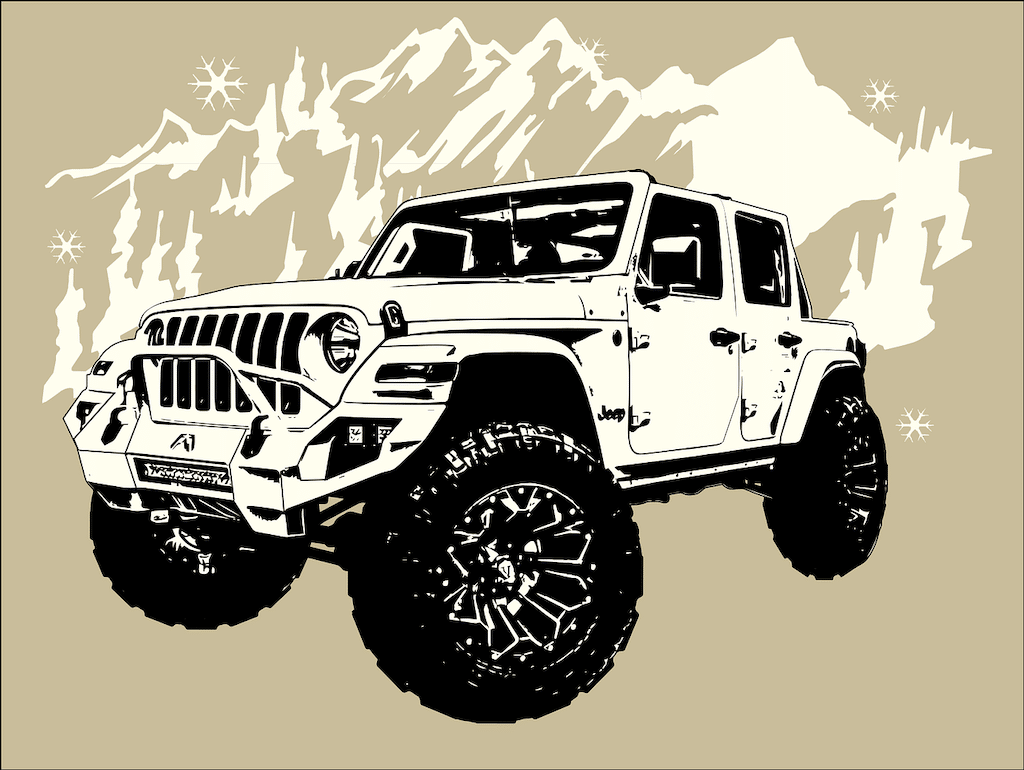 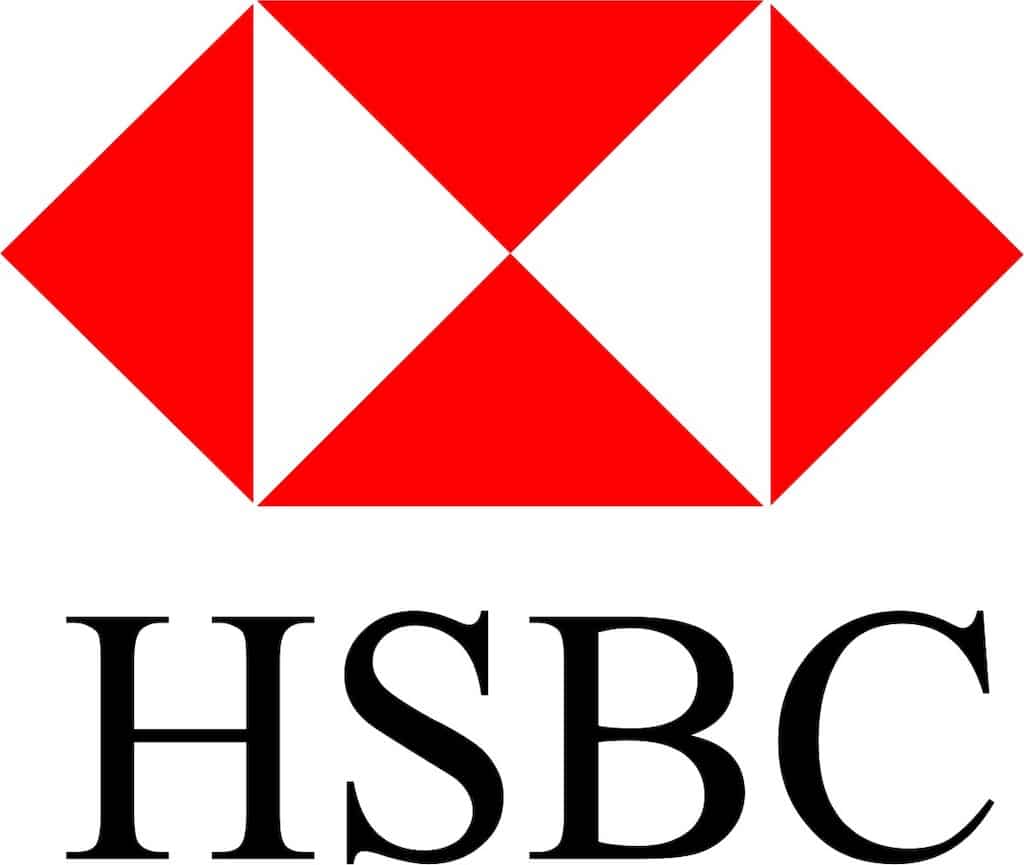