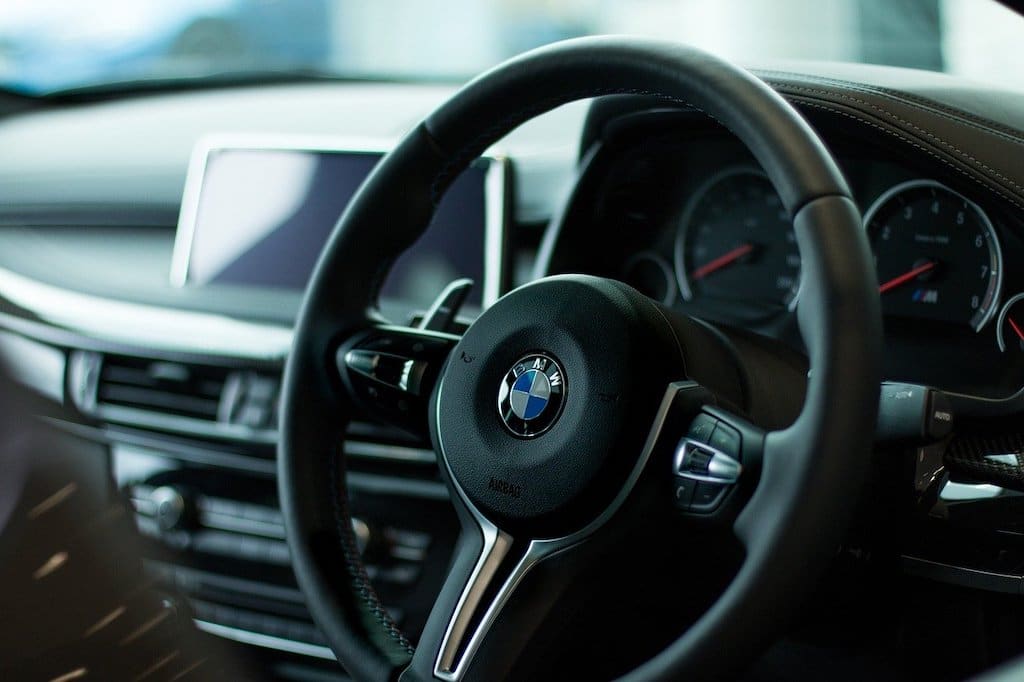 BMW expects at least half of its sales to be zero emission vehicles by 2030, setting a more conservative target than some rivals in the race to embrace cleaner driving.

In the short term, the German carmaker forecast on Wednesday a big year-on-year rise in pretax profit for this year, with a strong performance in all areas – from MINIS through its upmarket BMW brand to top-of-the-range Rolls-Royces.

Its shares were up around 3.8% in morning trading.

“In terms of electromobility, BMW is making good progress and is taking significantly fewer risks than VW,” he said.

Volkswagen has said it expects 70% of European sales at its core VW brand to be electric by 2030 and this week unveiled ambitious plans to expand in electric driving – including building half a dozen battery cell plants in Europe – sending its shares sharply higher.

BMW said around 90% of its market categories would have fully-electric models available by 2023 and the electric BMW i4 would be launched three months ahead of schedule this year.

The carmaker said its MINI brand would be fully electric “by the early 2030s” and electric models would account for at least 50% of group deliveries by 2030.

In an industry chasing electric carmaker Tesla’s lead and facing tightening CO2 emissions standards in Europe and China, some automakers have outlined plans for faster change.

Sweden’s Volvo said this month its lineup would be fully electric by 2030, and Ford said in February its lineup in Europe would be too.

Sales of electric and plug-in hybrid cars in the European Union almost trebled to over 1 million vehicles in 2020 and accounted for more than 10% of overall sales, taking zero-emission models from niche products into the mainstream.

“Should demand in certain markets shift completely to fully electric vehicles in the coming years – we can deliver,” he said.

Last week, BMW said 2021 had started well after its profit recovered in the second half of 2020 from pandemic shutdowns, thanks largely to strong sales in China.

Did you know about BMW?If you are interested in supporting small business, be sure to check out the official store of the Crusade Channel, the Founders Tradin Post! Not to mention our amazing collection of DVD’s, Cigars, T-Shirts, bumper stickers and other unique selection of items selected by Mike Church! 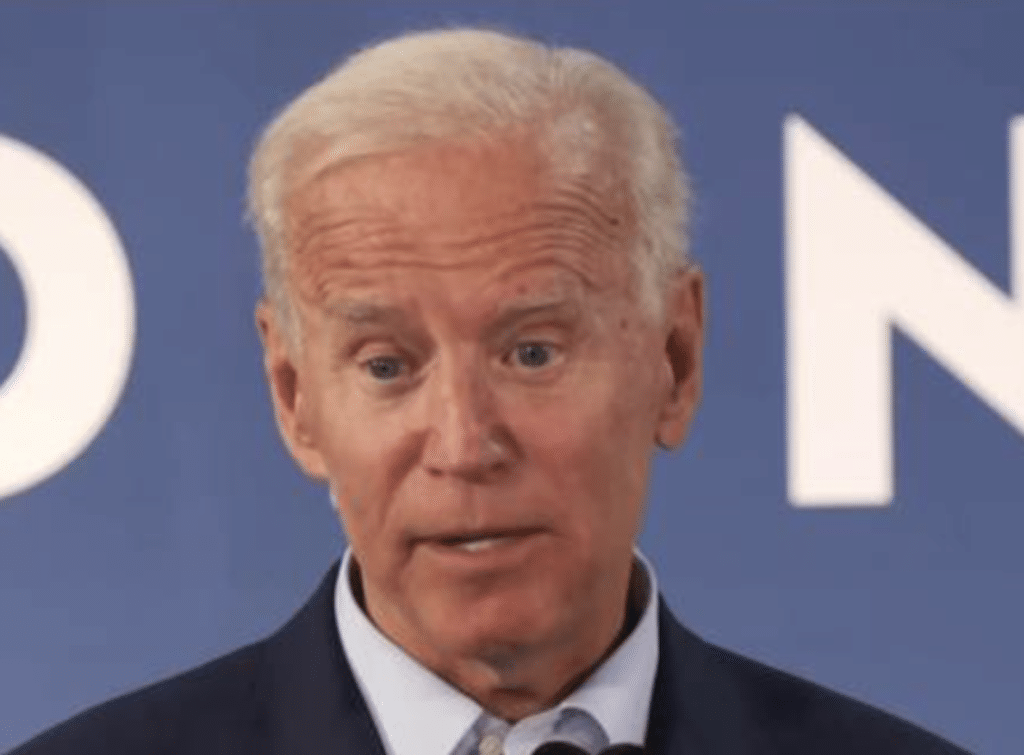 Poll: Less than half of voters think Biden is fit to hold the office of the presidency 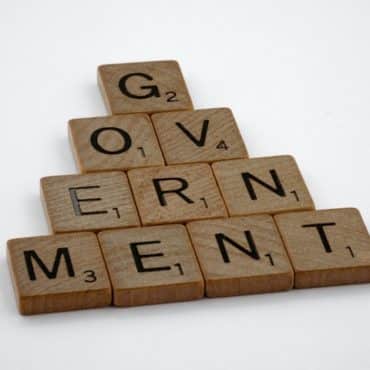 What To Do With The Federal Overlords – Suzanne Sherman