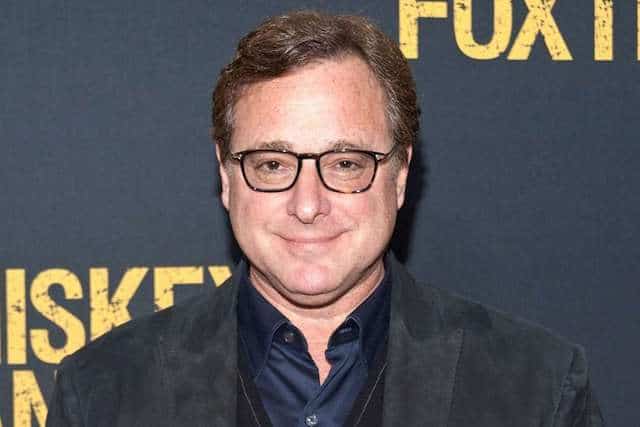 Bob Saget, the actor-comedian known for his role as beloved single dad Danny Tanner on the sitcom “Full House” and as the wisecracking host of “America’s Funniest Home Videos,” has died, according to authorities in Florida. He was 65.

The Orange County, Florida, sheriff’s office was called Sunday about an “unresponsive man” in a hotel room at the Ritz-Carlton in Orlando, according to a sheriff’s statement on Twitter.

“The man was identified as Robert Saget” and death was pronounced at the scene, the statement said, adding that detectives found “no signs of foul play or drug use in this case.”

Saget was in Florida as part of his “I Don’t Do Negative Comedy Tour,” according to his Twitter feed.

Fellow comedians and friends praised Saget not only for his wit, but his kindness.

“I am broken. I am gutted. I am in complete and utter shock. I will never ever have another friend like him,” wrote John Stamos, who co-starred with Saget on “Full House. “I love you so much Bobby.

Norman Lear, who called Saget a close friend, wrote the comedian “was as lovely a human as he was funny. And to my mind, he was hilarious.”

“In often a ruthless business he was historically not just hilarious but more importantly one of the kindest human beings I ever met in my career,” actor Richard Lewis wrote on Twitter.

Saget’s publicist didn’t immediately respond to a request for comment.

Saget, also the long-time host of “America’s Funniest Home Videos,” played squeaky clean Danny Tanner, a widower and father to three young girls, on “Full House,” the ABC sitcom that also brought fame to the Olsen twins when it debuted 1987.

Saget the stand-up showed his flip side with what become a much-talked-about cameo in the 2005 documentary “The Aristocrats” — in which 100 comics riffed on the world’s dirtiest joke — that revealed his notoriously filthy sense of humor.

Did you know about Bob Saget?  If you are interested in supporting small business, be sure to check out the official store of the Crusade Channel, the Founders Tradin Post! Not to mention our amazing collection of DVD’s, Cigars, T-Shirts, bumper stickers and other unique selection of items selected by Mike Church! 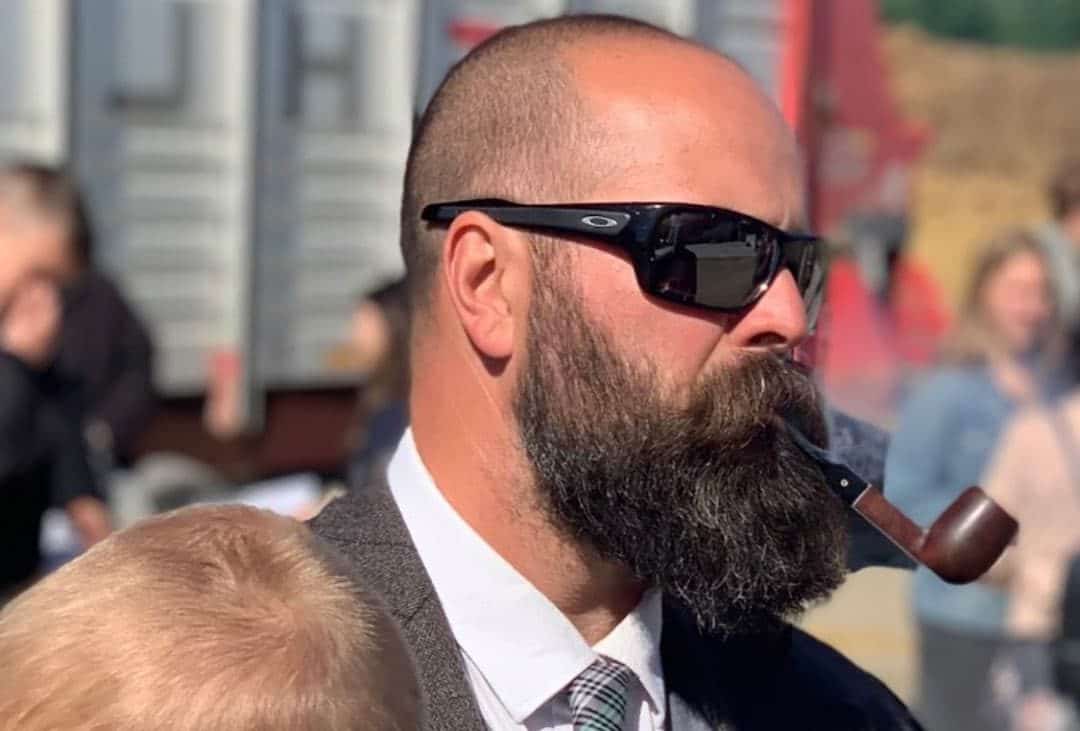 An Announcement From Kennedy Hall

An Announcement From Kennedy Hall A letter from Kennedy Hall:  Dear Crusade Channel Family, It is with a heavy heart that I announce a leave of absence from The Veritas Radio Network. I have loved my time, and enjoyed working with Mike Church and the team immensely. Sadly, my wife has been diagnosed with a severe nausea syndrome that occurs in some pregnant women. She is healthy, so is the […] 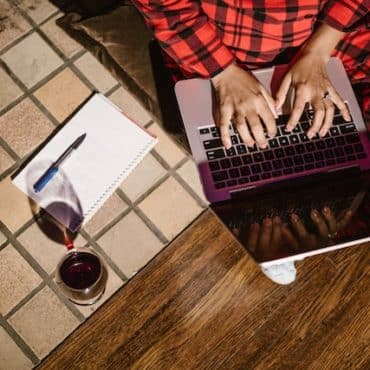 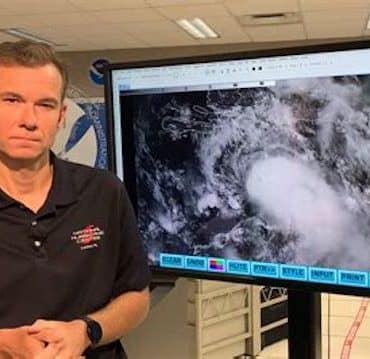