The NBA has suffered another ratings disaster, with ABC falling 45 percent since the 2011-12 season, while TNT was down 40 percent, and ESPN was off 20 percent.

This ratings tumble is nothing new, granted. The past two NBA finals each have fallen one over the other, with last year’s down 51 percent to an all-time low for the championships. The worst was the final game, off nearly 70 percent year-over-year.

So far, the average viewership for the league’s games is only 2.83 million, according to The Athletic. For comparison, recent episodes of the NBC crime drama, The Blacklist, average about 3.3 million viewers, while one of ABC’s biggest shows, medical drama, The Good Doctor, averages just over four million per week. Historically, sports out earns any regular TV series.

The NBA’s collapse may not be surprising in light of recent polls finding that basketball fans feel that the league has become far too wrapped up in politics.

In September, a Harris poll found that 39 percent of respondents who identified as sports fans felt that the NBA had become too political, and 19 percent said that they had turned off pro basketball because of the NBA’s deep links to China.

In 2020, the NBA’s coronavirus season in the bubble launched with heavy-handed paeans to the anti-American Black Lives Matter agenda. But reactions to those displays of leftism may have alarmed NBC Commissioner Adam Silver because the league boss claimed that this season would dispense with the more overt displays of support for BLM.

“My sense is there’ll be somewhat a return to normalcy, that those messages will largely be left to be delivered off the floor. And, I understand those people who are saying, ‘I’m on your side, but I want to watch a basketball game,’” Silver said last October.

Still, if the ratings for the 2021 season are any indication, Silver’s realizations may have come too late.

Did you know about NBA? If you are interested in supporting small business, be sure to check out the official store of the Crusade Channel, the Founders Tradin Post! Not to mention our amazing collection of DVD’s, Cigars, T-Shirts, bumper stickers and other unique selection of items selected by Mike Church! 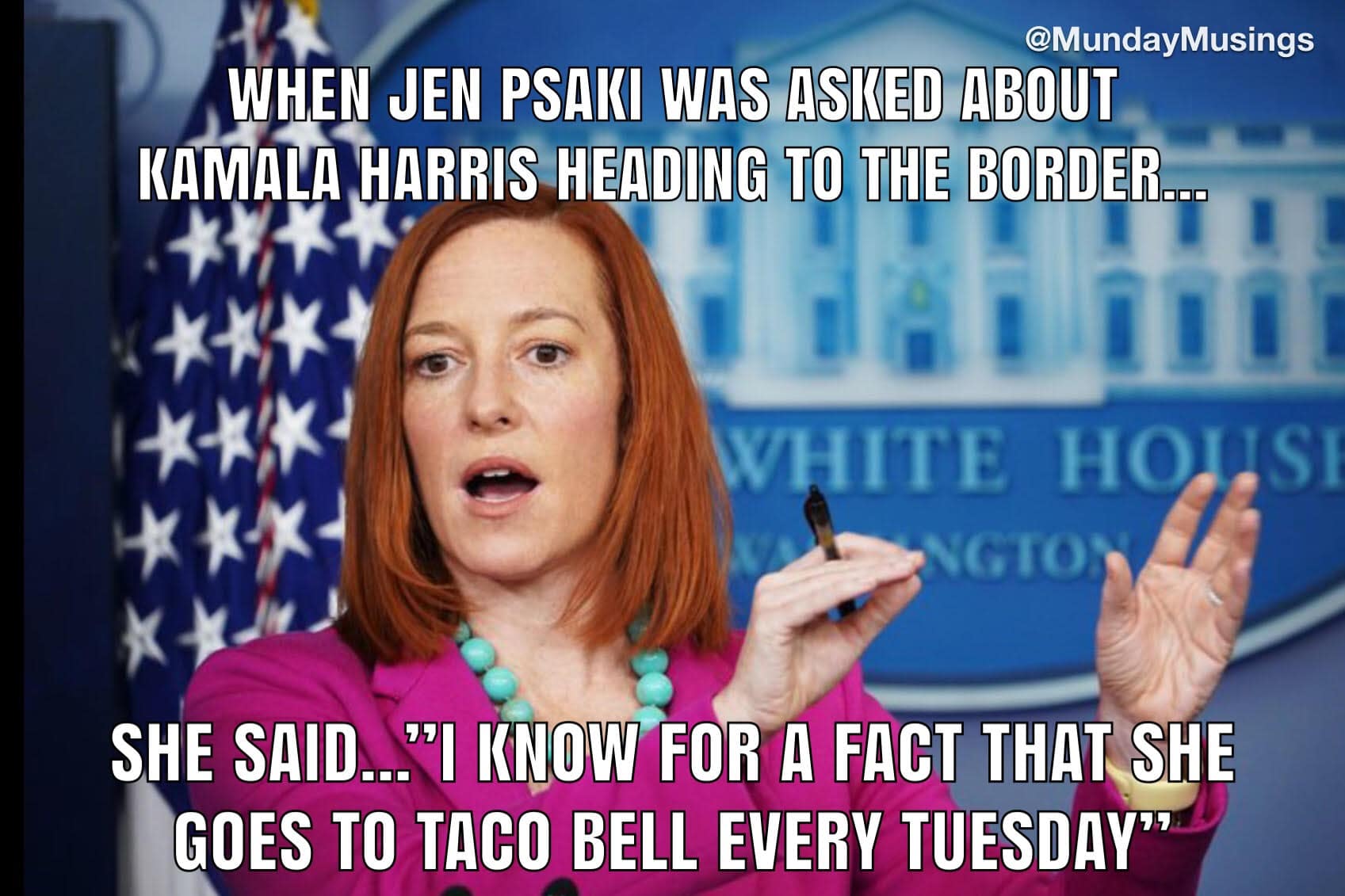 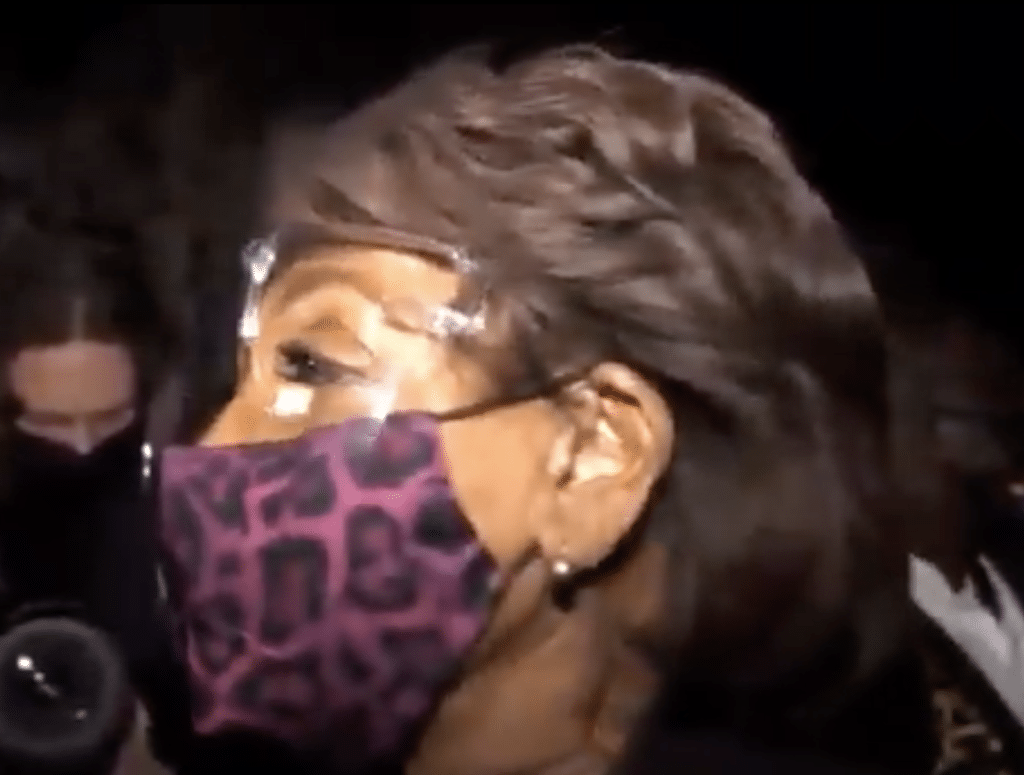