Chase Bank is “coaching” the employee who notified Lori Flynn, the wife of former Trump National Security Advisor Lt. Gen. Michael Flynn, that it would close her credit cards on Sept. 18, a JP Morgan spokesperson told Just the News.

The Aug. 20 notification letter, posted on Telegram by Michael Flynn Aug. 29 with the first name redacted, cited the bank’s “careful consideration” before deciding that her account “creates possible reputational risk” to Chase.

“Chase Bank has gone full blown woke!” Flynn wrote in a different post. “DOJ dropped my case for their own egregious government misconduct, appears you weren’t that lucky with the DOJ,” he said, alluding to JPMorgan’s agreement to pay $920 million to resolve federal wire fraud charges against the company for its role in separate criminal schemes to defraud the precious metals and U.S. Treasuries markets.

Chase previously told the Daily Mail that “we made an error” with the letter and had contacted Lori Flynn to apologize “for any inconvenience this caused.”

“We have never and would never close an account due to political affiliation,” the spokesperson told Just the News, emphasizing that Lori Flynn’s account was never closed.

Purported fact-checker Snopes initially questioned the authenticity of the letter posted by Lt. Gen. Flynn. It later updated its rating on Flynn’s claim to “Mixture,” meaning it “has significant elements of both truth and falsity,” even though Chase Bank confirmed it sent the letter. Flynn’s original post made clear Chase was targeting “my family,” not just him.

Did you know about Chase Bank ? If you are interested in supporting small business, be sure to check out the official store of the Crusade Channel, the Founders Tradin Post! Not to mention our amazing collection of DVD’s, Cigars, T-Shirts, bumper stickers and other unique selection of items selected by Mike Church!

Dr. Julie Ponesse video goes viral after being dismissed for not submitting to medical experimentation. 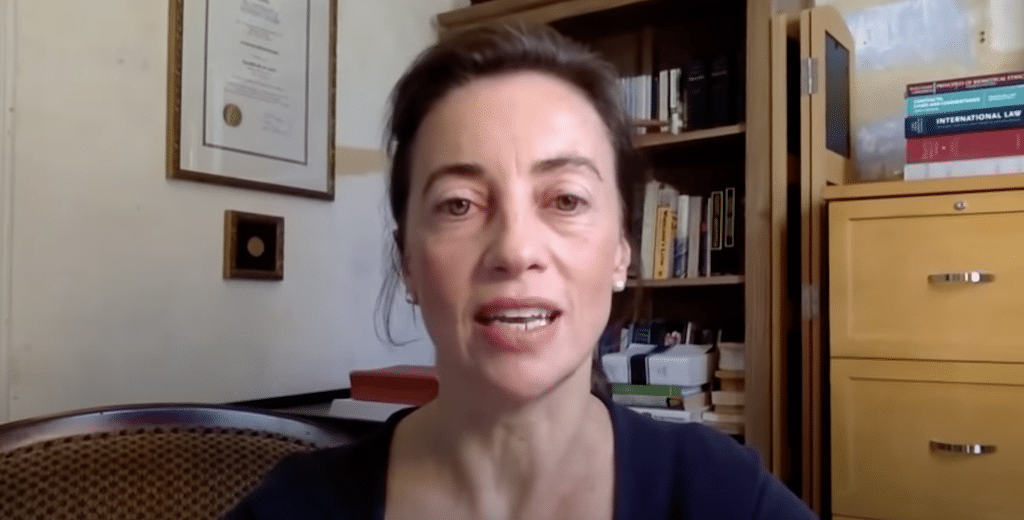 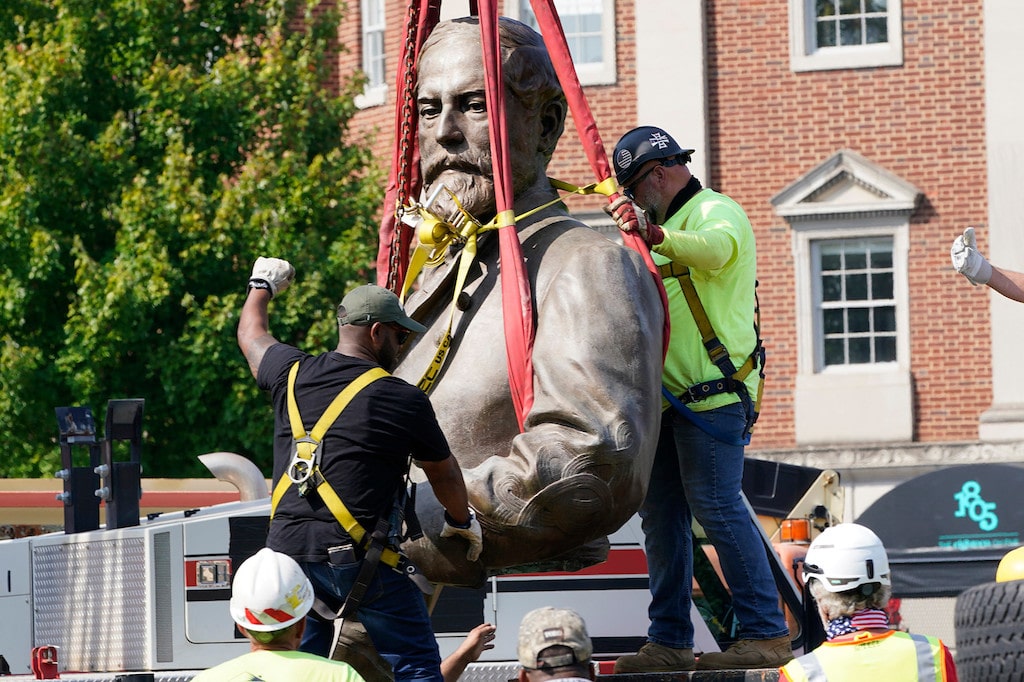