The name Takeru Kobayashi may not mean anything to you, but in certain circles in the early 2000’s he was a very big deal. The problem is he was a big deal for some bad reasons. The so-called “Godfather of competitive eating”, Kobayashi was the six-time champion of the Nathan’s Hot Dog Eating Contest. The event, begun in 1972 and held nearly every year since, takes place on the Fourth of July on New York’s famous Coney Island and tasks competitors with eating as many hot dogs and buns as possible within twelve minutes. The annual contest is organized each year by Major League Eating (MLE), a sadly real and global organization, and sanctioned by the International Federation of Competitive Eating (IFOCE), also sadly real. The event historically draws massive crowds, sells merchandise and has been internationally televised. Kobayashi, a five-foot, eight-inch tall, slender man from Nagano, Japan, was the event’s superstar name, and is credited with popularizing not only the Nathan’s contest, but competitive eating in general, the world over. He set his first major record by eating fifty hot dogs and buns at the Nathan’s competition, doubling the previous record. Among his many other feats of eatery are the devouring of ninety-seven hamburgers, eighty-three vegetarian dumplings and one-hundred roasted pork buns. He won the 2002 “Glutton Bowl”, competed against a Kodiak bear in a bunless hot dog eating event (he lost, but claimed he had bested the bear in the rehearsal) and the list goes on and on.

If you have an interior disposition which is not completely debauched, reading the description of these events likely leaves you somewhat unsettled. This is a good thing. These types of undertakings are not commendable, but rather detestable. And yet, Kobayashi’s popularity is only one of the more fringe symptoms in yet another disturbing trend which has been consistently on the rise in our culture: unfettered gluttony as popular entertainment. If the name Kobayashi is alien to you, I imagine the name Adam Richman is not. Richman was the longtime host of the very mainstream Man v. Food on the Travel Channel. Each episode saw Richman exploring a different American city, and searching out and partaking of their “big food” offerings, before finishing out the episode by participating in a local establishment’s eating challenge. These challenges often consisted of the esurient host eating – you guessed it – an unconscionable amount of food, while increasingly panting, sweating, swilling from some sort of over-sized drink and, unsurprisingly, looking generally quite unwell.

The disordered nature of gluttony can take five forms, described by the Angelic Doctor, Saint Thomas Aquinas, as “Prae-propere, laute, nimis, ardenter, studiose”; too soon, too expensively, too much, too eagerly, too daintily. The Catholic Encyclopedia renders the following definition: “Gluttony is in general a venial sin in so far forth as it is an undue indulgence in a thing which is in itself neither good nor bad. Of course it is obvious that a different estimate would have to be given of one so wedded to the pleasures of the table as to absolutely and without qualification live merely to eat and drink, so minded as to be of the number of those, described by the Apostle Saint Paul, ‘whose god is their belly’ (Philippians 3:19). Such a one would be guilty of mortal sin.”

These words should be a troubling warning for (and I should think would certainly apply to) one who makes his living by engaging in gluttony and/or aiding in the popularizing of it in the culture. As an experiment, open YouTube and simply type “Eating the biggest” or “Eating the most” into the search bar. The results returned will be multitudinous. Woe, then, to these wayward YouTubers. But woe, also, to the millions (millions!) of users contributing to the view counts of these videos. The internet has made pervasive, large-scale participation in the sins of others not only possible, but commonplace in a way which would give the Fathers, Doctors and Saints of the Church interminable agita.

So, when perusing your video-viewing platform of choice I simply offer this: good, instructional, tempered, and entertaining cooking videos; yes (Cowboy Kent, Joshua Weissman, Chef Jean-Pierre and Aaron & Claire being among my favorites). Some immoderate, profligate cormorant, click-baiting and pie-hole-stuffing his way to eternal damnation for ad revenue and internet clout; no. Your soul, and your stomach, will thank me.

Did you know about Gluttony? If you are interested in supporting small business, be sure to check out the official store of the Crusade Channel, the Founders Tradin Post! Not to mention our amazing collection of DVD’s, Cigars, T-Shirts, bumper stickers and other unique selection of items selected by Mike Church! 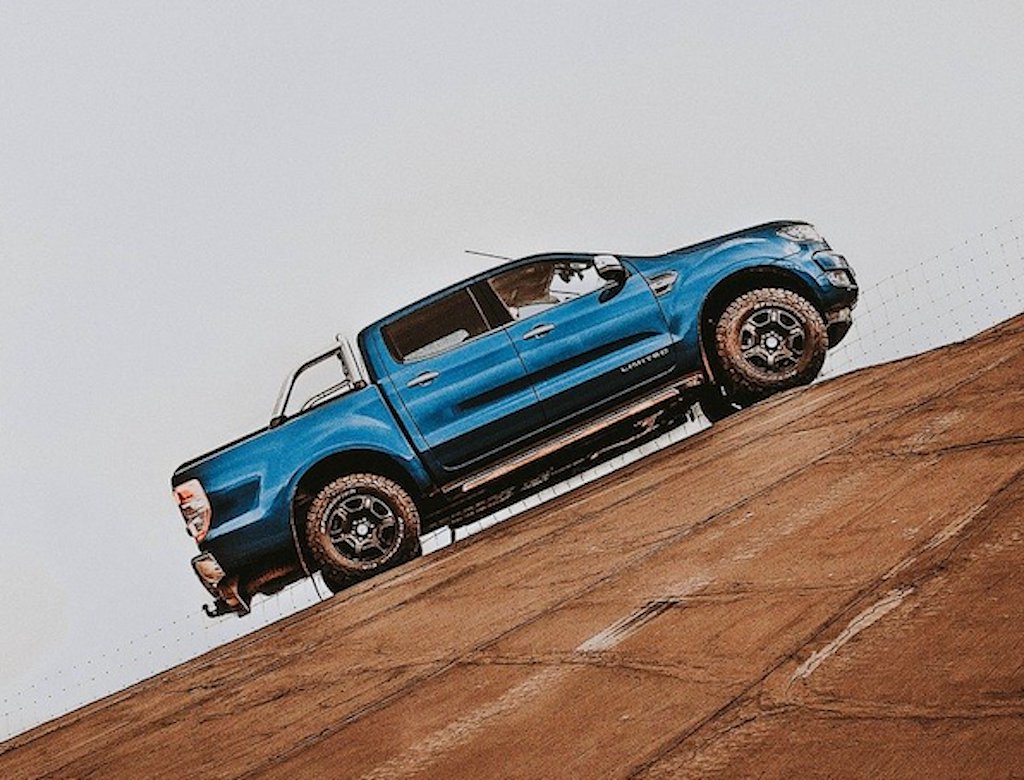 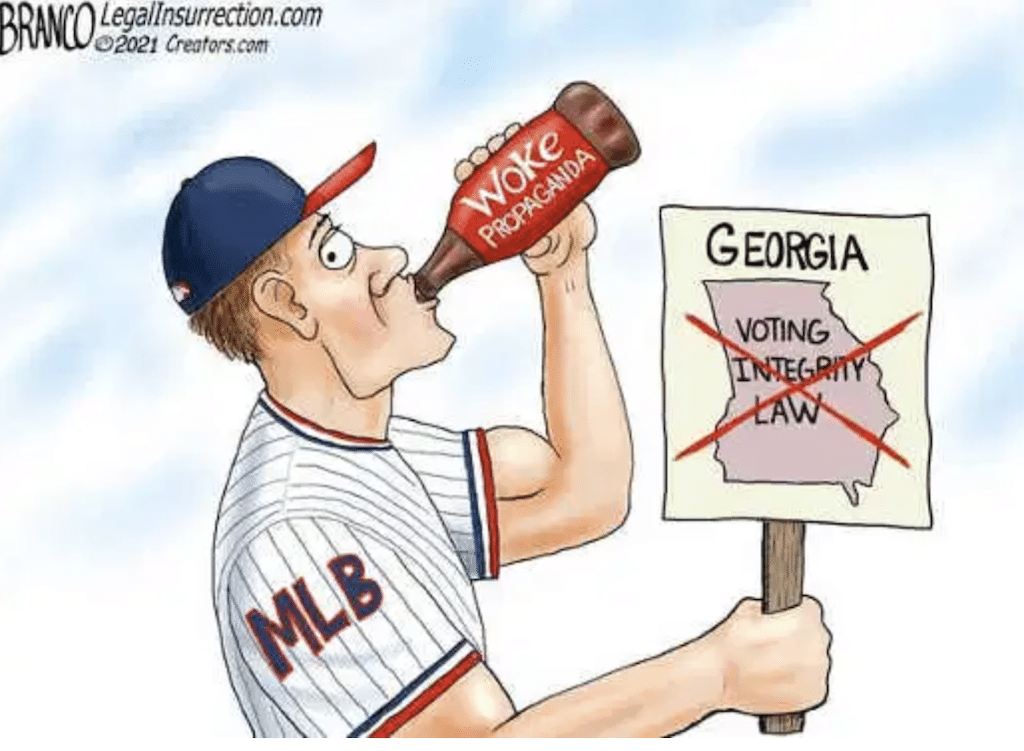