WASHINGTON, D.C. — After hitting 20-year highs in April and May, Americans’ approval of Congress continues its downward slide to 18%. The last time congressional approval was below 20% was in September 2019.

The latest reading is from a Gallup poll conducted July 1-23 as coronavirus cases in the U.S. continued to spike, and Congress worked to negotiate another economic relief package. Congress’ heightened approval ratings in the spring came on the heels of the first relief package, which was well-received by majorities of Americans across party lines.

While partisans’ approval ratings of the legislative branch have declined by double digits since May, Democrats’ approval has fallen the most — from 39% to 20%. At the same time, Republicans’ approval has dropped from 24% to 14% and independents’ from 32% to 21%.

As Americans’ approval of Congress drops, President Donald Trump’s approval rating has been steady near 40% in June and July. Still, the current 41% remains well below the 49% earlier this year when the economy was in good shape, and Trump was enjoying a post-impeachment bounce.

The 87-percentage-point gap in Trump’s approval rating between Republicans (91%) and Democrats (4%) remains among the highest measured by Gallup, exceeded only by the 89-point gap in June.

Did you know about the Congress? If you are interested in supporting small business, be sure to check out the official store of the Crusade Channel, the Founders Tradin Post! Not to mention our amazing collection of DVD’s, Cigars, T-Shirts, bumper stickers and other unique selection of items selected by Mike Church! 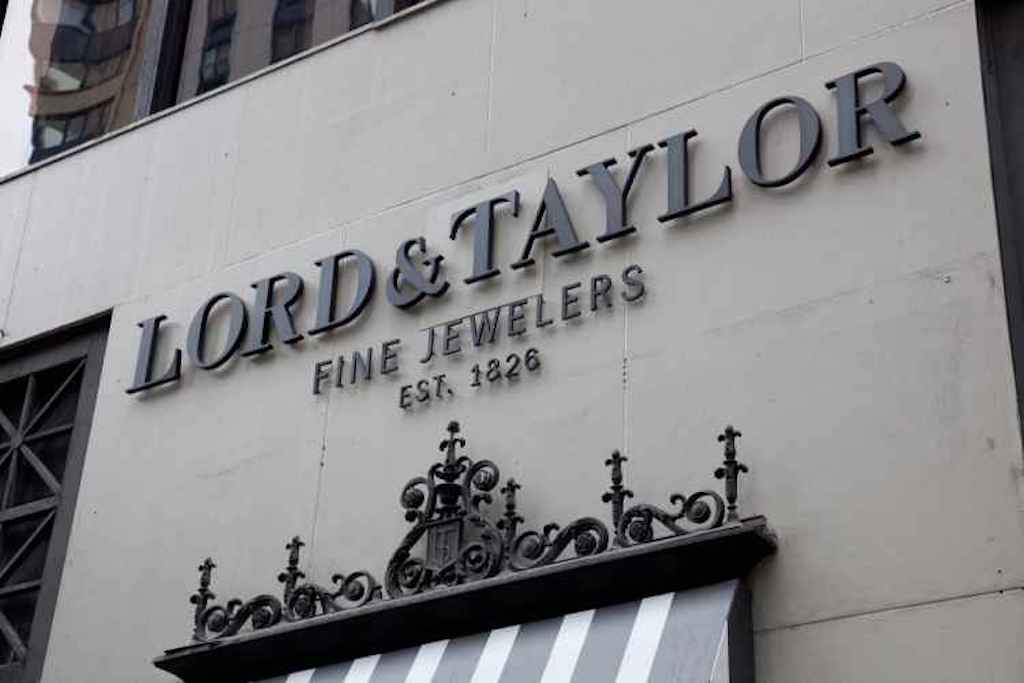 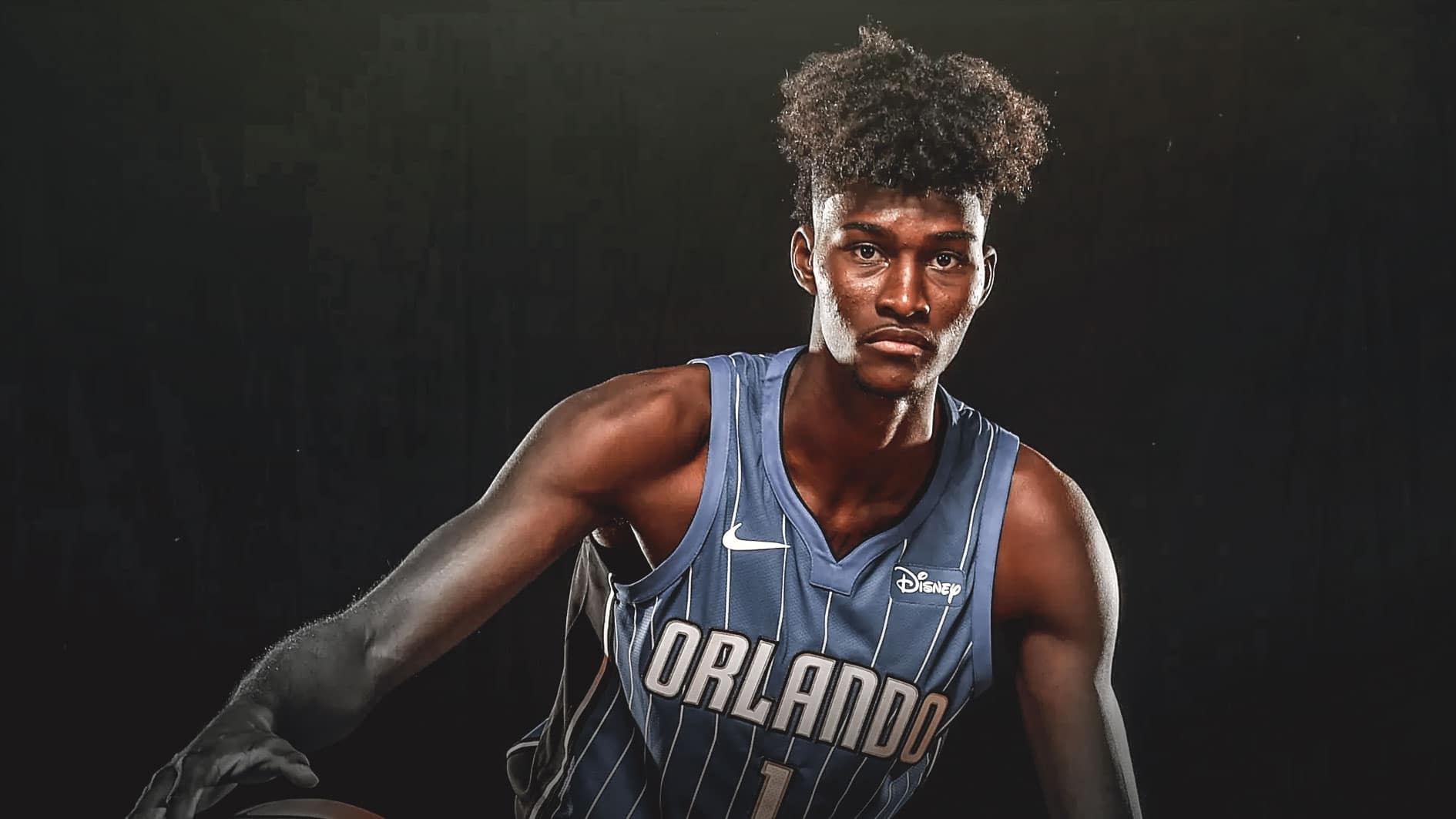