Two Washington D.C. police cruisers were totaled as a result of two officers drag racing each other, according to a news report.

The incident was first reported by Fox 5, which obtained a Metropolitan Police Department email confirming the accident Thursday.

“Yesterday two 6D scout cars were totaled because officers decided instead of fighting crime, patrolling their beats, or engaging the community – they decided to drag race each other on Anacostia Avenue at 5 pm in the evening,” Sixth District Commander Durriyyah Habeebullah said in the email Friday.

Though the police have yet to release an incident report, sources said the two officer involved were new to the department and crashed after traveling at least 60 mph on Anacostia Avenue, in the northeast part of the city.

“What does this say to all the members of MPD who are passionate about their job and work hard every day to make a difference. This is not fair to any of us?” Habeebullah asked. “What good are officers to their fellow officers if they don’t arrive safely or they total vehicles that we need to do our job.”

No serious properety damage occurred by that to the cruisers. The officers were were sent to the hospital and have been placed on non-contact duty during the investigation.

Did you know about District of Columbia? If you are interested in supporting small business, be sure to check out the official store of the Crusade Channel, the Founders Tradin Post! Not to mention our amazing collection of DVD’s, Cigars, T-Shirts, bumper stickers and other unique selection of items selected by Mike Church!

Tagged as District of Columbia police 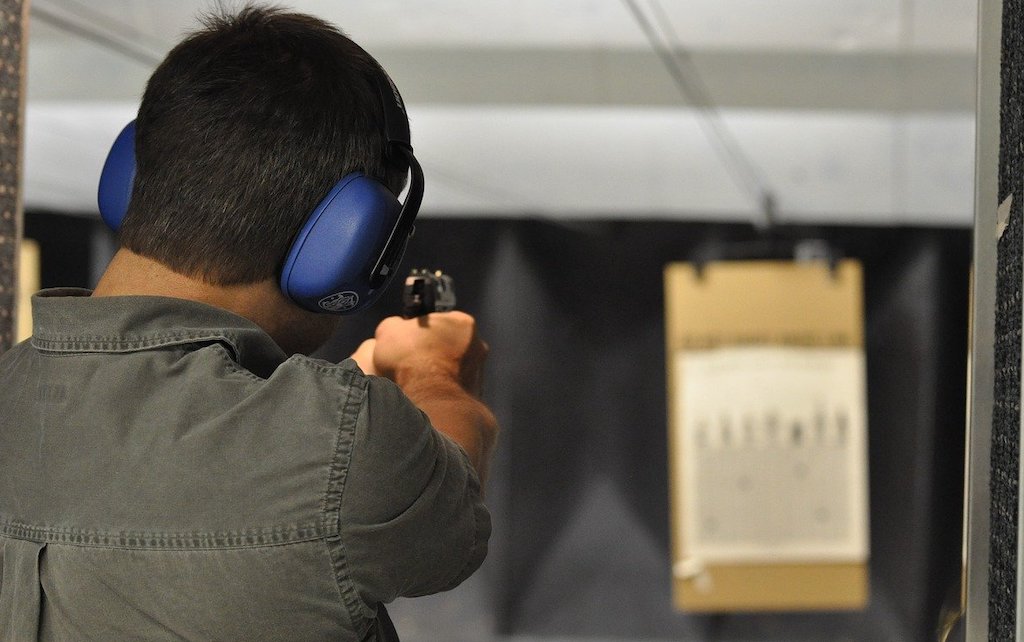 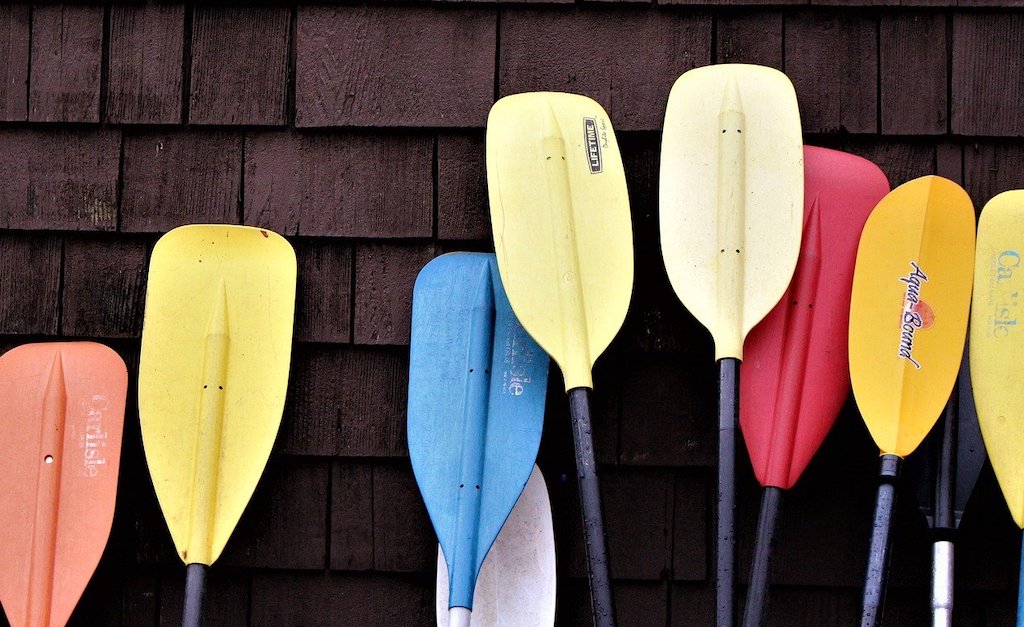