Stabilising U.S. Treasury yields helped the dollar trade back in positive teritory on Wednesday, though investors remained bearish on the currency’s near-term prospects.

Benchmark 10-year Treasury yields fell more than 6 basis points from a 10-month high hit on Tuesday, briefly snuffing out a three-day winning streak for the dollar. They last traded 2 basis points lower at 1.12%, helping the currency trade 0.1% higher against its peers. [US/]

The euro, having earlier made its sharpest daily gain against the greenback, lost ground to trade 0.15% lower on the day at $1.2189.

Sterling bucked the trend and strengthened against the dollar to $1.37, having been boosted the previous day by the Bank of England governor talking down the prospect of negative interest rates. [GBP/]

The pullback in yields pushed the dollar below 104 Japanese yen to trade at 103.79 yen.

Investors maintained their bearish stance on the greenback.

“We think that there are really two main reasons for that (dollar not weakening now),” said Calvin Tse, North America Head of G10 FX at CitiFX.

“U.S. yields, especially at the back end, have not only moved higher, they’ve shot higher. With U.S, yields shooting higher, it really does two things: 1) it encourages more inflow into the U.S. buying U.S. rate products and 2) very sharply moving yield levels tend to not be good for high beta EM FX.”

The bond-market sell-off that has driven U.S. yields sharply higher this year and stalled the dollar’s decline was triggered by Democrats winning control of U.S. Congress at elections in Georgia last week.

Investors expect that result to usher in huge sums in government borrowing to fund big-spending stimulus plans and have figured that higher U.S. rates might make the dollar more attractive.

Did you know about the  Dollar? If you are interested in supporting small business, be sure to check out the official store of the Crusade Channel, the Founders Tradin Post! Not to mention our amazing collection of DVD’s, Cigars, T-Shirts, bumper stickers and other unique selection of items selected by Mike Church! 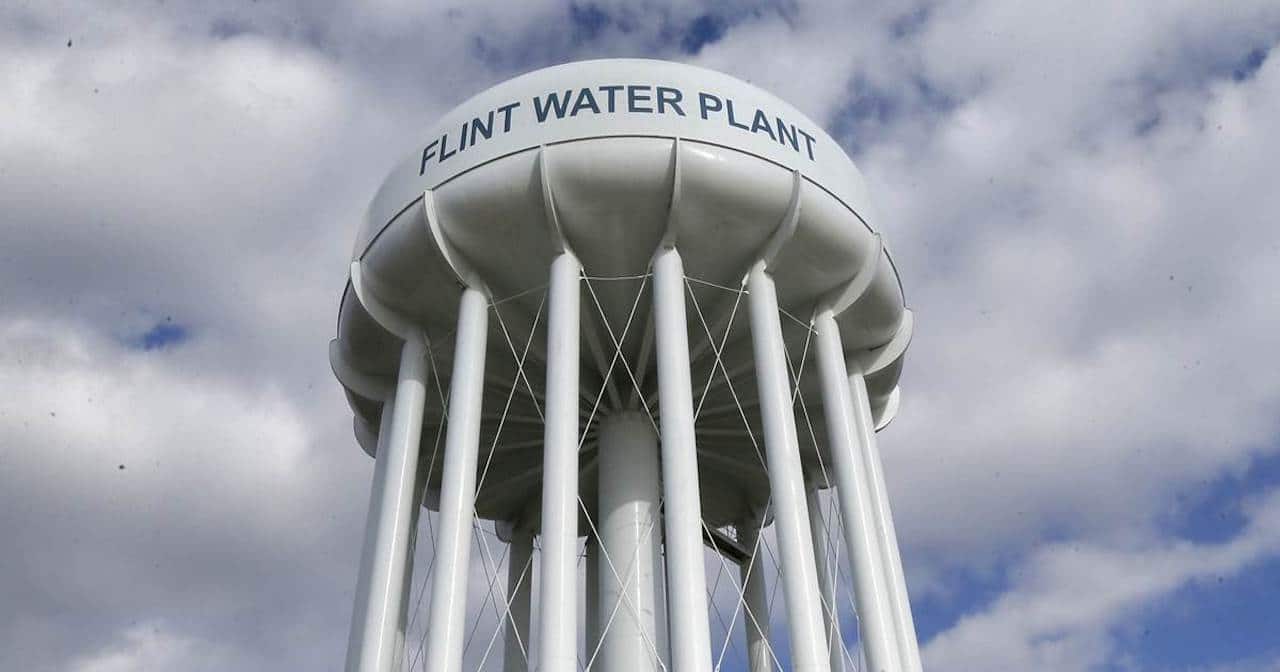 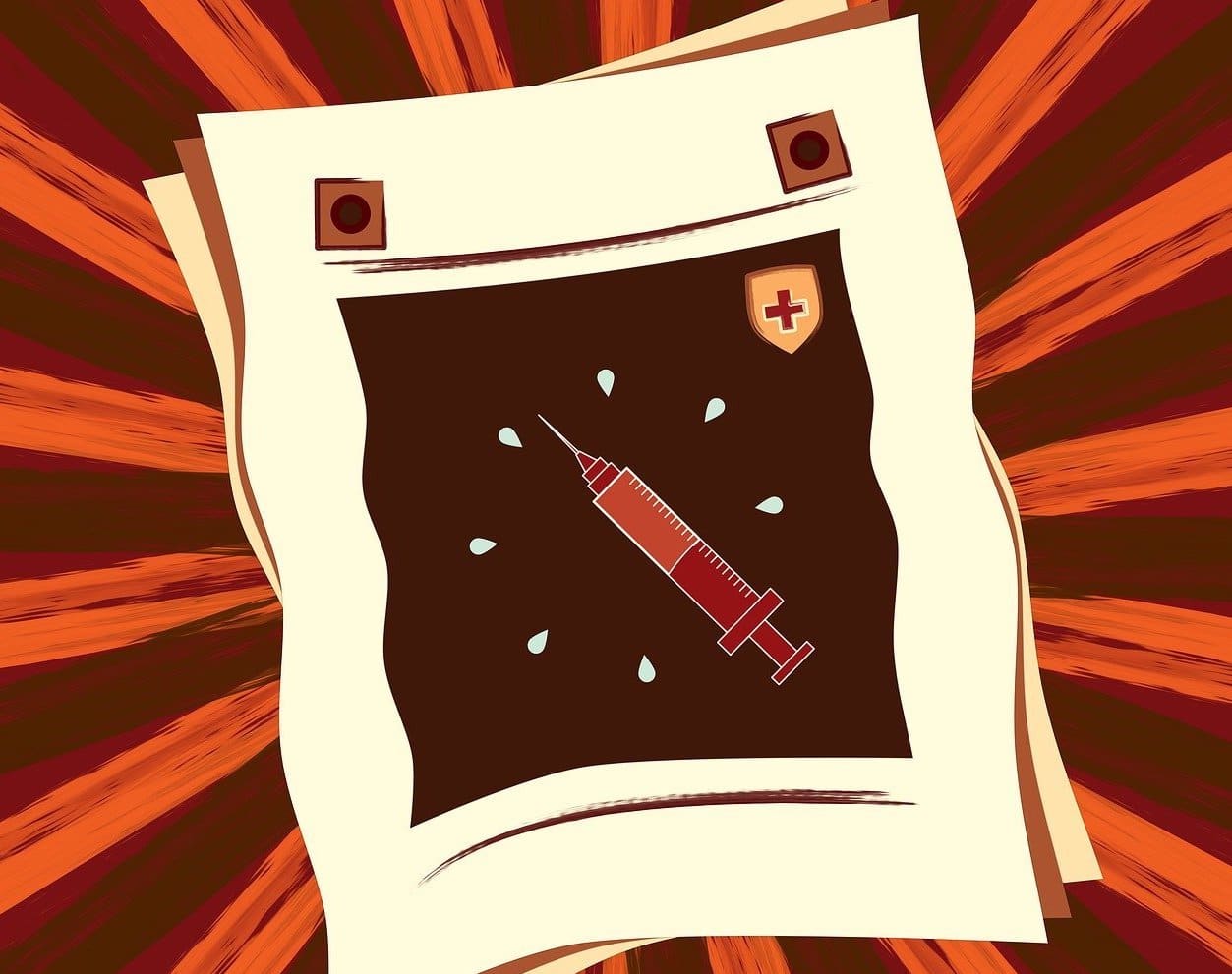