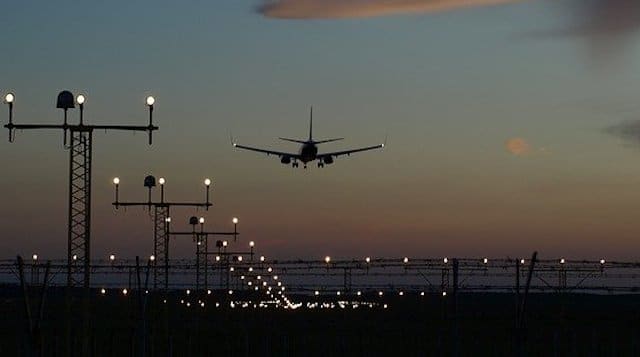 The Federal Aviation Administration (FAA) has released a list of US airports that will have 5G buffer zones around them following concerns that expansion of the network could interfere with aircraft safety systems.

Two of the country’s largest telecom firms, AT&T and Verizon, are struggling to roll out their “game changing” C-band 5G networks as they negotiate with government officials. The original date set for December had previously been postponed until January 5, and then for another two weeks. Now the FAA says the carriers have agreed to keep their 5G towers offline around dozens of airports for at least another six months.

Major cities like Los Angeles, Las Vegas, New York City, Miami, and Dallas will include airports with the so-called buffer zones. Some airports have not been included either because they already have a natural buffer zone, or there are no plans to deploy the 5G tech in the immediate vicinity such as airports in Atlanta, Georgia and Denver, Colorado.

The concern among regulators is that the C-band 5G could potentially disrupt airplane instruments, like radio altimeters which provide information on the height aircrafts are above the ground, a safety system important for low visibility landings.

Airline industry leaders have warned the 5G plan could cause thousands of disruptions to upcoming flights. Airlines for America, a lobbying firm previously predicted the 5G rollout could mean millions of individuals will see their flights delayed or canceled altogether.

The FAA said they compiled their list of airports based on “traffic volume, the number of low-visibility days and geographic location.” The agency is also working on AMOC directive for airlines and manufacturers to “demonstrate alternative ways to mitigate an unsafe situation” and ensure the aircraft are equipped with altimeters that have “proven to be reliable and accurate in the high-powered 5G environment.”

Did you know about FAA?  If you are interested in supporting small business, be sure to check out the official store of the Crusade Channel, the Founders Tradin Post! Not to mention our amazing collection of DVD’s, Cigars, T-Shirts, bumper stickers and other unique selection of items selected by Mike Church! 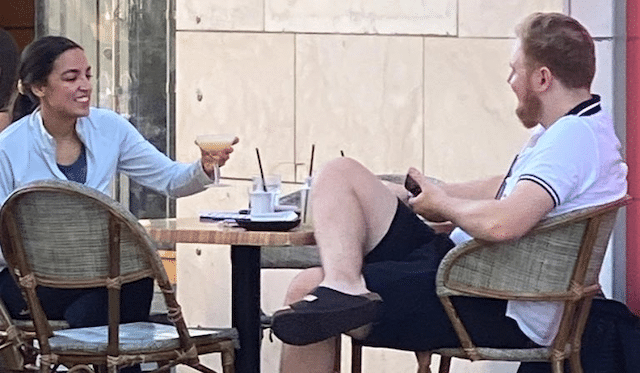 AOC tests positive for COVID shortly after being spotted maskless in Miami Via Just The News: Representative Alexandria Ocasio-Cortez (D-N.Y.) tested positive for COVID-19, shortly after being spotted vacationing maskless in Miami. "She is experiencing symptoms and recovering at home. The Congresswoman received her booster shot this Fall, and encourages everyone to get their booster and follow all CDC guidance," her office stated in a press release Sunday evening. It […] 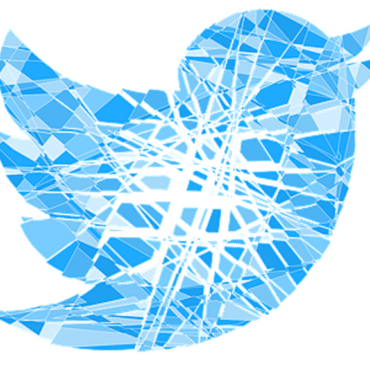