Taco Bell wants to hire at least 5,000 employees in one day, it said on Tuesday, and is adding benefits for some general managers to sweeten the pot as restaurants struggle to hire enough workers to keep up with a surge in sales amid a broader U.S. economic recovery.

Taco Bell, part of Yum Brands Inc, will hold spot interviews on April 21 in parking lots at nearly 2,000 Taco Bell locations, where some candidates won’t even have to leave their cars to apply.

Taco Bell has used such hiring events before, but never at so many locations at once. “It is no secret that the labor market is tight” now, Kelly McCulloch, Taco Bell’s chief people officer, said in a statement.

“Total nightmare” is the way FAT Brands Inc CEO Andy Wiederhorn describes the staffing situation for franchisees of his company’s restaurants, which include Johnny Rockets and Fatburger.

“The most recent stimulus check and unemployment benefits have been a catalyst for people to stay at home” instead of looking for work, he said.

Though fast-food companies and some other restaurant chains did well through the coronavirus pandemic as their customers turned to drive-thru, carry-out and delivery, they are seeing greater sales now that the weather is warmer, many limits on dining room capacities are lifted, and people with stimulus checks are eating out.

A measure of U.S. services industry activity surged to a record high on Monday amid robust growth in new orders, the latest indication of a roaring economy boosted by increased vaccinations.

Hiring cannot keep pace. The U.S. restaurant industry in March was still about 1.2 million employees short from the same month in 2020, according to U.S. Bureau of Labor Statistics data.

The gap is hardly limited to hospitality. High jobless rates have not translated into a flurry of applications for open positions in manufacturing, either.

On Friday, the Labor Department said 916,000 jobs were created last month, the most since last August, including 53,000 manufacturing positions. That was the highest number of new factory jobs in six months.

Did you know about Fast food? If you are interested in supporting small business, be sure to check out the official store of the Crusade Channel, the Founders Tradin Post! Not to mention our amazing collection of DVD’s, Cigars, T-Shirts, bumper stickers and other unique selection of items selected by Mike Church! 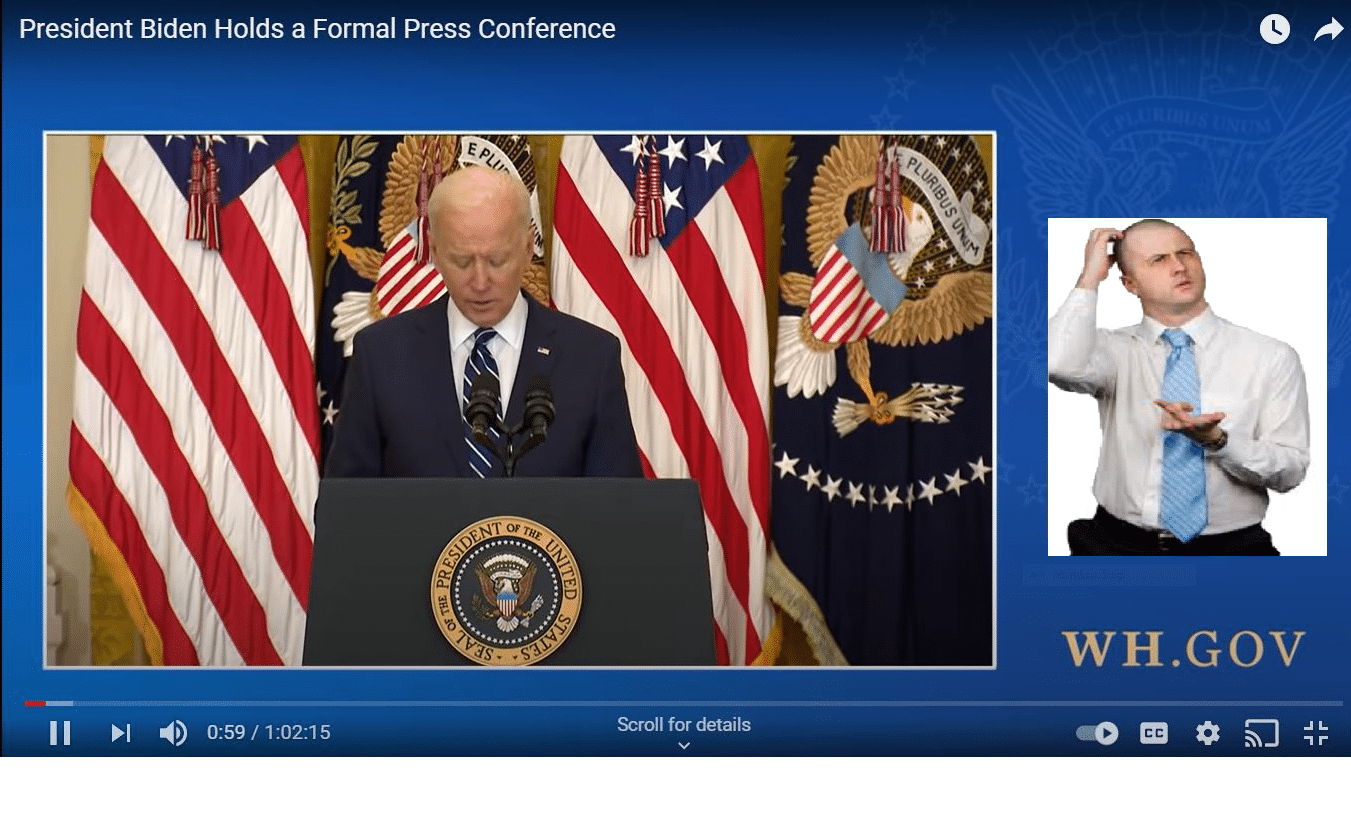 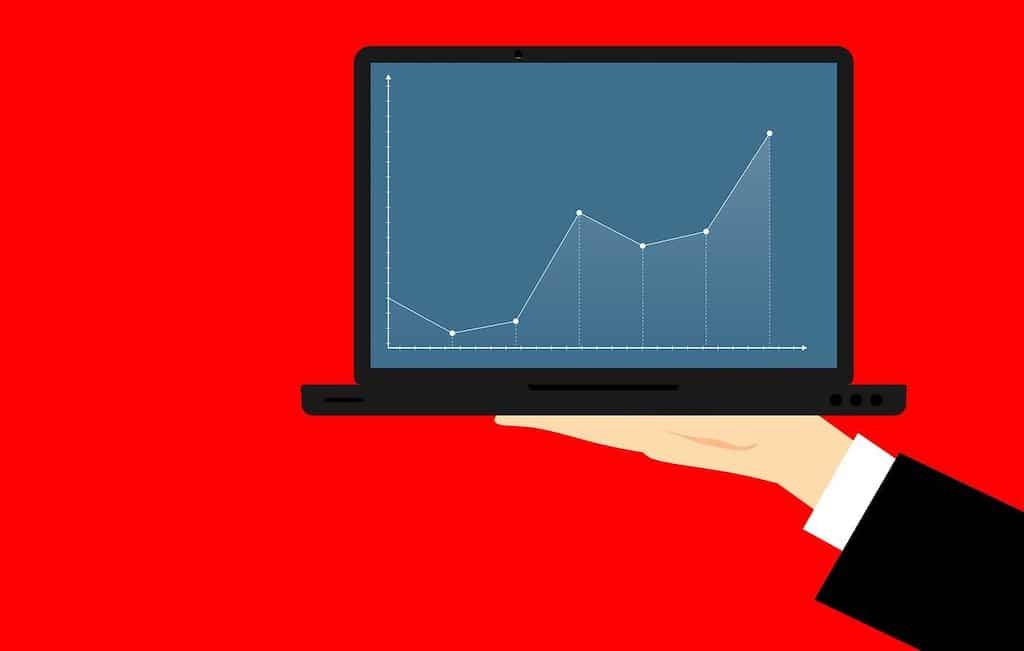